Hina Khan Looks Stunning In A Blush Pink Outfit And Poses During Her Vacation To New York! Deets Inside!!!

Hina Khan, who rose to fame after portraying Akshara Mehra in the serial Yeh Rishta Kya Kehlata Hai, is now known all over the world. After joining Bigg Boss 11, Hina Khan received  lot of affection from the audience. Hina Khan is not just one of the highest-paid actors in television, but she is also well-known for her stylish sense. Hina Khan is highly active on social media and frequently shares her stunning photos with her followers. The actress recently shared a stunning photo taken while having a good time on the streets of New York. 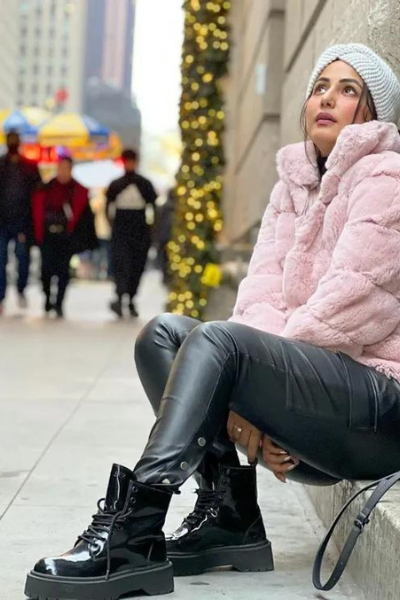 The actress was in New York City to start the new year. Hina Khan has been sharing photos from her journey as she creates winter fashion trends in the streets of New York. Along with her photos, she also included an appreciation caption. 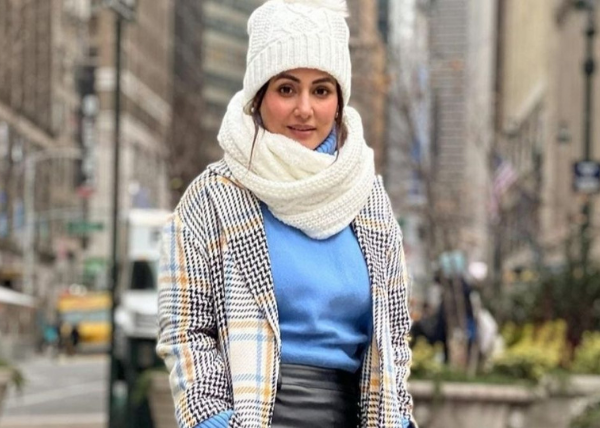 Hina Khan is pictured seated on a New York Street sidewalk in a post she uploaded. In a blush pink fur jacket and black leather leggings, she appears as glamorous as ever. She completed the ensemble with a white headband and black boots. Her cheeks were pinkish in color and she wore light pink lipstick. She got a black sling purse on her shoulder. As she posed for the camera, she could be seen gazing up at the sky. She captioned, “Never stop looking up.. Remember God Will always guide u and protect you..” 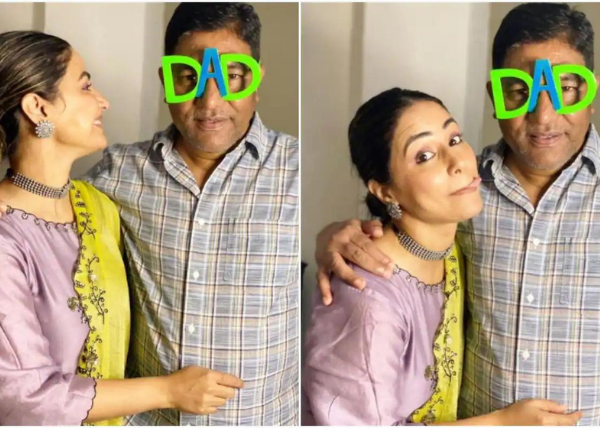 Hina Khan was recently seen in the song Mohabbat Hai. In this song, the actress was casted opposite Shaheer Sheikh. Hina Khan’s father died of cardiac arrest on April 20th. Hina spoke about her father’s sudden death in an interview in May of this year, saying, “The more you think about it, the more it pains,” and she stated that she was heartbroken.