Actress Hina Khan, who has travelled from TV to Bollywood, has not appeared in any project for a long time but is very active on social media. Hina Khan is one of those actresses who always remain in the headlines for her fashion sense and style. Be it a saree or a Thai-high slit dress, why not. Hina wreaks havoc in every look. 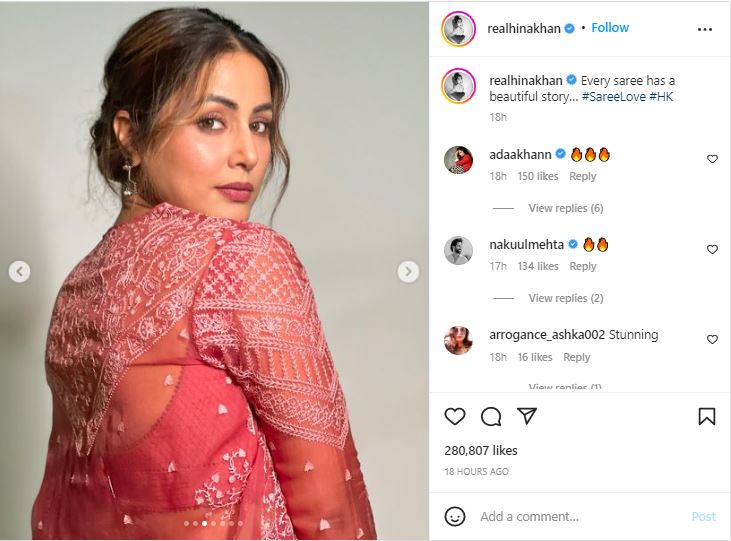 Just a few hours ago, Hina shared her 7 pictures on Instagram in a peach-colored handmade embroidery saree, in which she is looking very beautiful. The actress is wearing this saree with a high jewel collar blouse. In these seven pictures, you can see that she is seen giving different poses. The actress completed her look with minimal make-up which adds to her beauty. Fans are lavishing their love on these pictures of the actress. 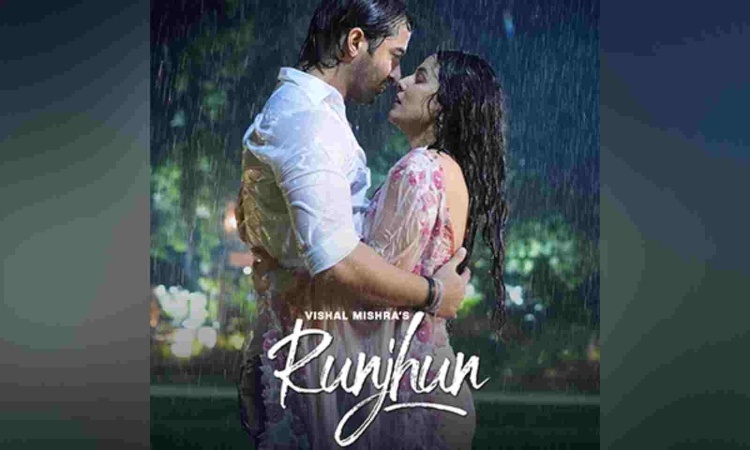 Recently, Hina Khan and actor Shaheer Sheikh’s new song ‘Runjhun’ was released. The tremendous chemistry of both is clearly visible in this song. A very sizzling avatar of Hina Khan was seen in this song. The lyrics of the song were written by Rashmi Virag. The music of the song was composed by Vishal Mishra. The pair of both have also been seen in the rain song before. 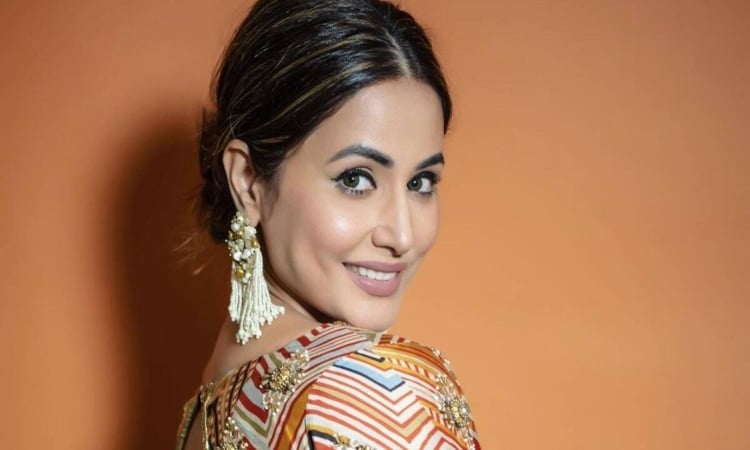