Hrithik Roshan Pins Hope On Rumoured Girlfriend Saba Azad; To Be Seen With Him In Next Project

Hrithik Roshan and Saba Azad are the new couples in B-town. Both have been dating each other for a long time and are taking their relationship forward strongly. Though they have not made their relationship official yet, their social media handles and frequent hangouts reveal a lot about their love affair.

Interestingly, Hrithik and Saba are making headlines as the actor has sent wishes for his rumoured girlfriend’s next project. It’s to be noted that Saba Azad will be seen sharing the screen with Namit Das in Rumana Molla’s directorial debut “Minimum.” 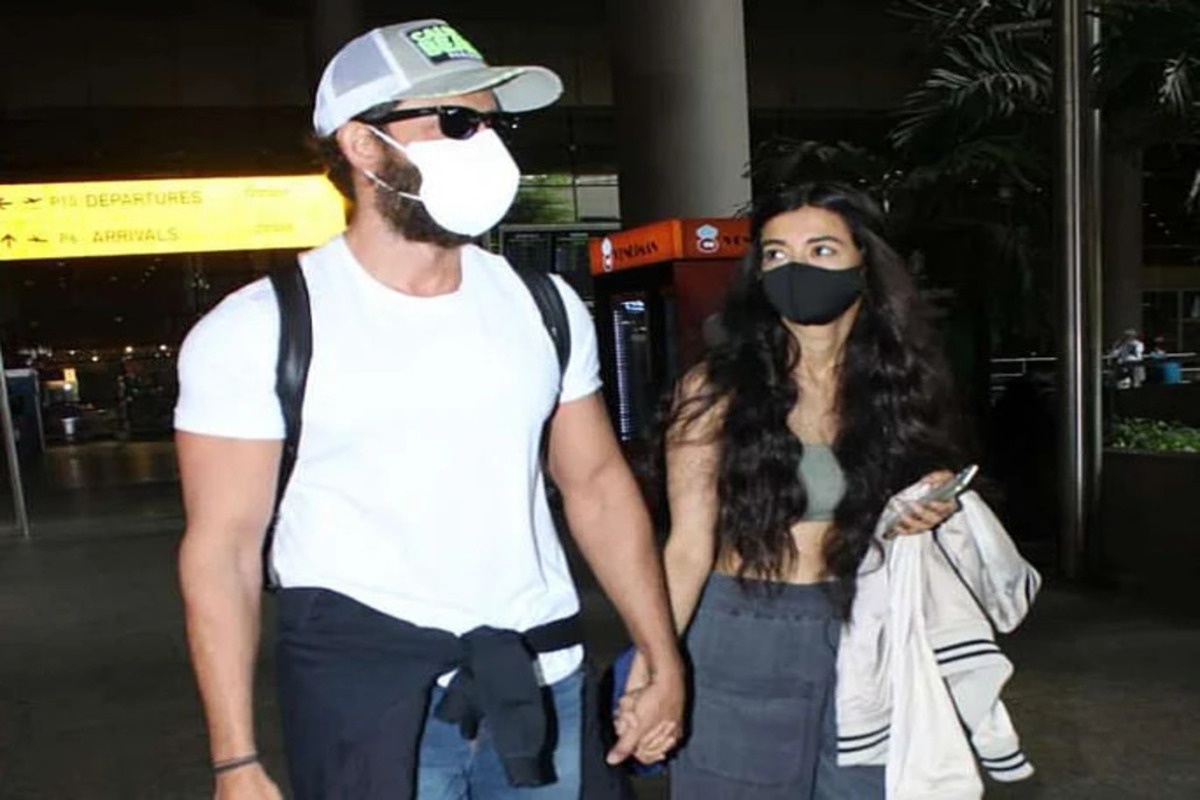 Saba made the announcement on social media and revealed that the film, which is an immigrant Indian drama, is set in Belgium and will go on floors next month. Since then, Saba has been showered with immense love from fans and friends. 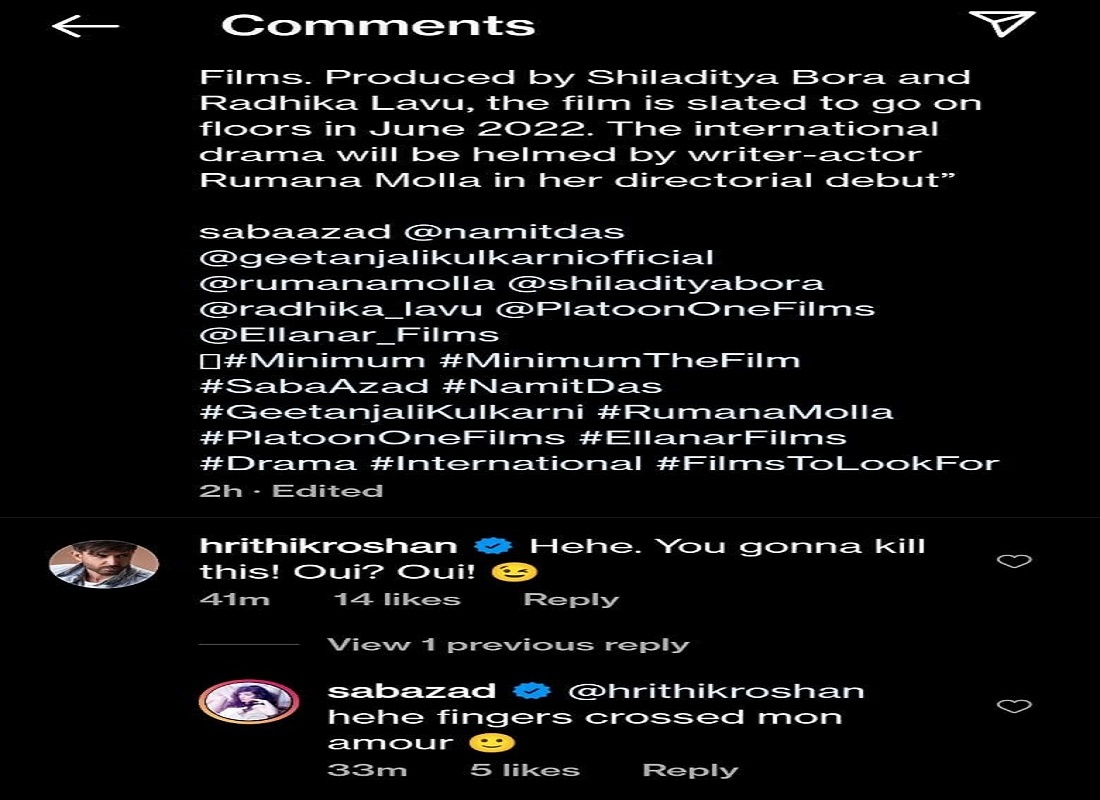 Meanwhile, speaking of the work front, Hrithik is currently working on the much talked about Bollywood remake of the Tamil neo-noir action thriller “Vikram Vedha.” He will be sharing the screen with Saif Ali Khan for the first time in the film, which is slated for release on September 30 this year. Apart from this, Hrithik will be seen in Siddharth Anand’s “Fighter” opposite Deepika Padukone.