Hrithik Roshan’s ex Sussanne Khan is having the happiest phase of her life. She is in love with Arslan Goni. Sussanne is not shy about sharing it with the world. Lovebirds often impress their fans with their lovey-dovey pictures. 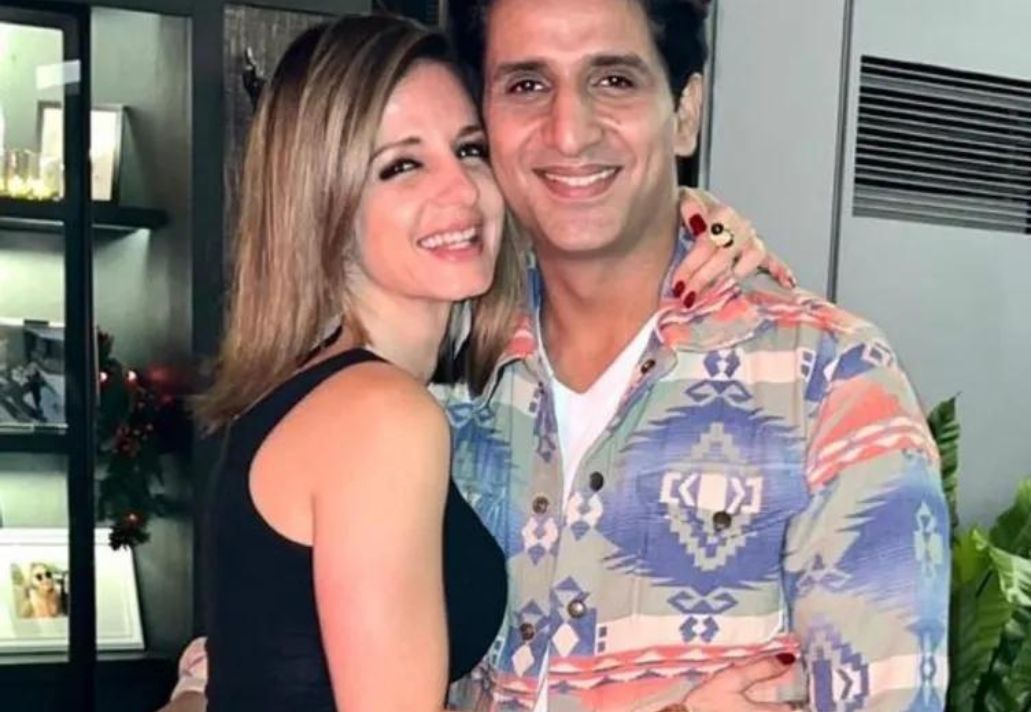 While Sussanne is the mother of Hrithik Roshan’s kids, she also shares a great bond with the actor despite their breakup and they are the ultimate example of modern parenting. However, it is heard that Sussanne is ready take the next step in her relationship. In fact, Sussanne Khan stood by Hrithik during his legal battle with Bollywood actress Kangana Ranaut.

A source revealed, “Sussanne and Arslan are very much mature, and they know that they want to spend the rest of their lives together and marriage is on their minds. While Sussanne too has given a serious thought of getting married for the second time. Even if the couple will get married it will be in the most subtle way. There will be no grand celebration and a typical Bollywood wedding but the latest trend that is a simple shaadi.” 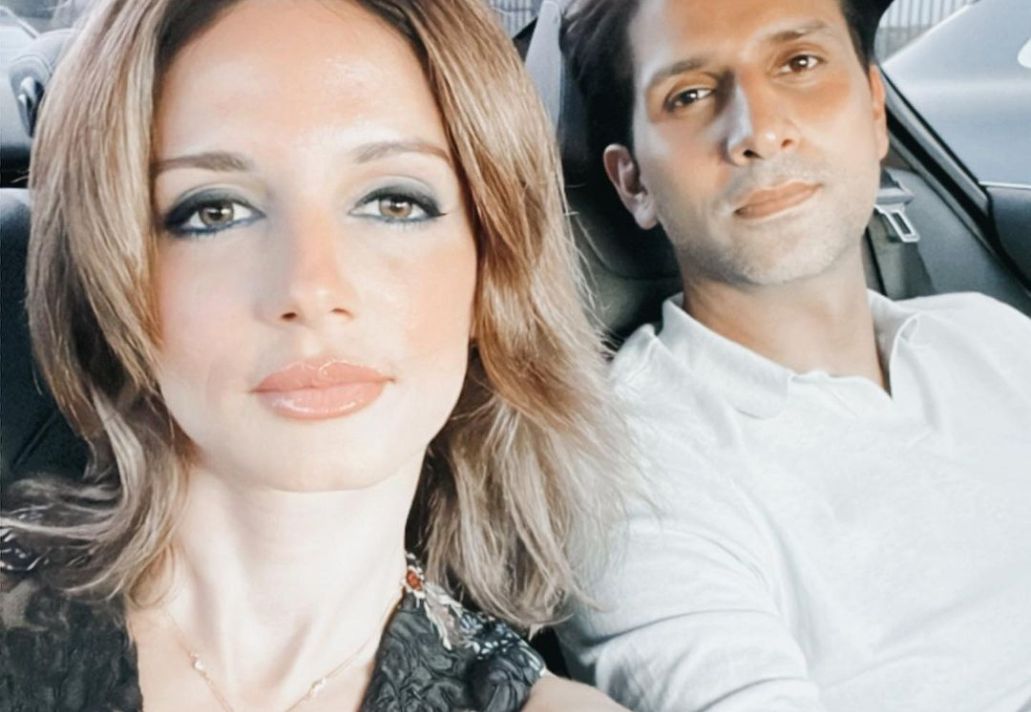 The source also added, “While there was a buzz that Hrithik Roshan is planning that he will get married to ladylove Saba Azad, the couple hasn’t yet decided if they want to take the plunge. But this is for sure that Sussanne who is buddies with both Saba and Hrithik is sure to get married and they are only deciding when.” However, Neither Arslan nor Sussanne have confirmed the marriage date yet.