Recently, Kangana Ranaut took to her social media account (Instagram) for praising the latest offering from Karan Johar, ‘Shershaah’ starring Kiara Advani (Dimple Chima) and Sidharth Malhotra (Captain Vikram Batra), hero of the Kargil War who died in the line of duty during the war. 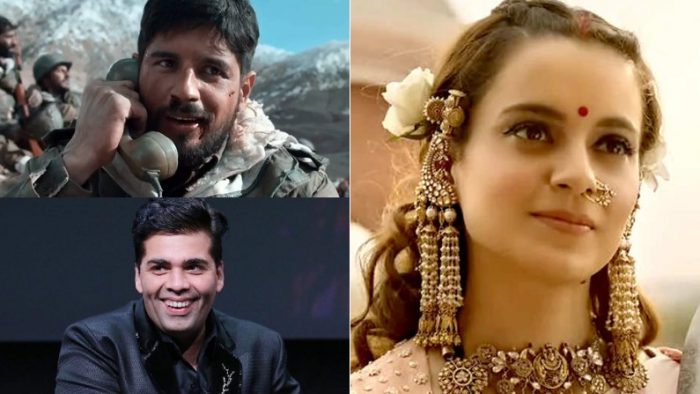 The Queen star upload a post sharing a picture captioning it, “ National hero Vikram Batra was a Himachali boy from Palampur, very popular and loved soldier. When the tragedy happened, news spread like wildfire in Himachal, it slid through our hearts. As a kid, I remember being tormented for days”.

She also posted a BTS picture of Sidharth Malhotra and captioned it, “What a glorious tribute @sidmalhotra. Congratulations to the entire team. It was a big responsibility and you all excelled”. 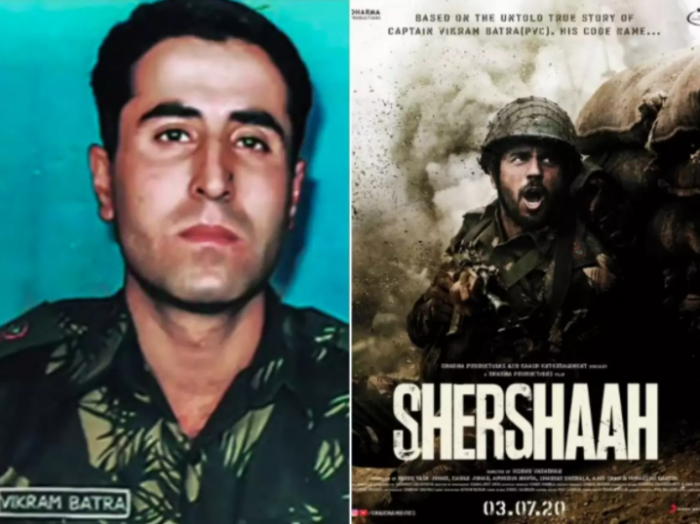 Kiara Advani also seems to be riding high on the success of her latest movie, “Shershaah”. She spoke regarding her role with Sidharth and stated that being a co-star, the actor is very focused and dedicated to his work. Sidharth loves prepping a lot and doing massive readings. And this is quite similar to what she does during shooting a film and so, they seem to be getting along quite well. She also went on saying, “As a friend, I’d say he is one of my closest friends in the industry. I think, even as a friend, he’s full of life and always fun to be around”. 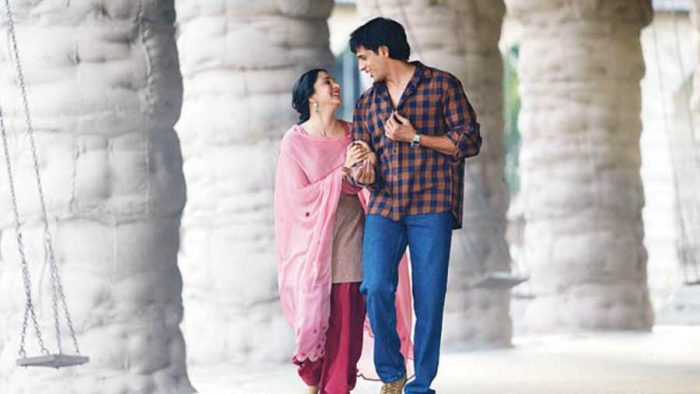 Both Kiara and Sidharth are enjoying their success for the film and it is indeed a great film that all our hearts. We hope the duo keeps on bringing more heart-touching films like this one in the future and shine bright like a star.

Kangana Ranaut will be seen playing the lead role in Thalaivi and the blockbuster is scheduled to hit the big screens on 10th September this year.