“I Am Looking Forward To Working With A Great Team On OTT,” Says Dheeraj Dhoopar

After success on television, actor Dheeraj Dhoopar turned to the web platform. But he may be facing a big challenge. At OTT, everything revolves around freedom of expression, sometimes with strong words and nudity. 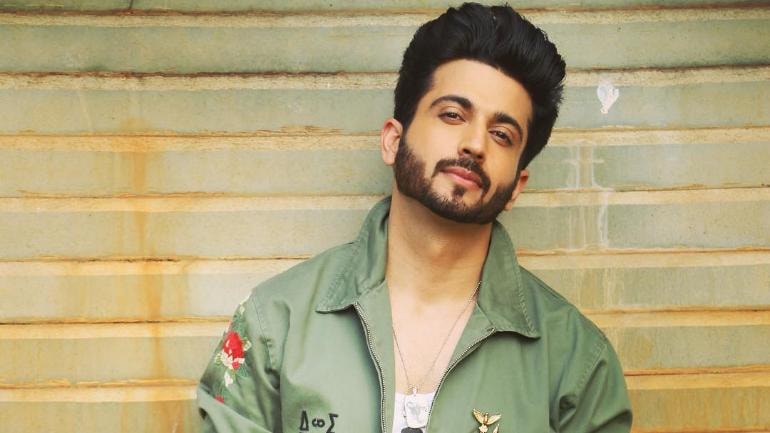 Ask him if he ever wondered how his family watching TV reacts to him? Or will this mindset influence him when choosing future projects?

“I always believe that if the script demands something, I’ll always be ready for it, regardless of the medium — TV, films or OTT. We gain an advantage on the web with creative freedom, and show the real world, as realistic it is. I am looking forward to working with a great team on OTT,” says the 36-year-old.

However, he claims that he will not take anything and everything that comes his way. “I will not do OTT or films for the sake of it. Right now, I am doing a great job on TV. If I get something as great on this on the other two mediums, then great. Otherwise I am very happy with TV, they know me, give me love and respect. TV is something which has made me, and I am proud of it,” adds the actor, who has played role in popular shows like Sasuraal Simar Ka, and is currently in talks for a web project.

Lastly, Dhoopar responds to the perception that television is above all a medium for actresses because the majority of women watch it

“I don’t think TV is a women’s medium nowadays. My character in my current show, he is extremely popular, it is hard for me to believe it is only women oriented. I have always got characters which are a benchmark for other male actors. I am grateful I have got to work with great directors and producers on television. I hope it will go on,” he ends.