The first two films Bhavesh Joshi Superhero (2018) and Mirziya (2016) starring Harsh Varrdhan Kapoor did not work at the box office. However, the actor won appreciation for Bhavesh Joshi Superhero. After 5 years of his debut in the film industry, Harsh is seen exploring the space of the Cinema with an interesting content mix on the platform of OTT.

During an interview, the actor talks about the unconventional choices of career he made and the kind of movies he wants association with. He also admitted wanting to work with his father Anil Kapoor.

Last year, he was quite busy with different projects. One of the digital projects seemed to be featuring him with his father Anil Kapoor, and it was released last year. Next, he prepped for a shot in a film directed by Varsan Bala, which again featured the handsome duo. 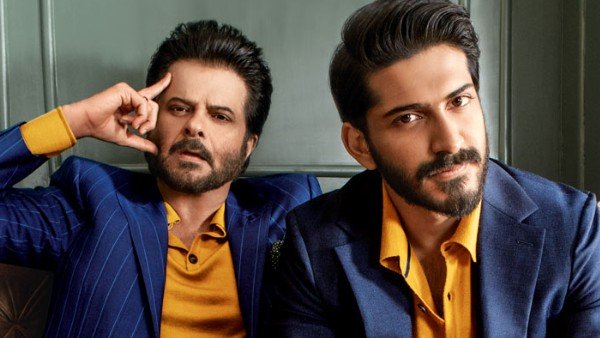 According to him, Bhavesh Joshi Superhero is among the most underrated movies in the last couple of years. However, it seems that the film has found its audience requesting a sequel over the social media platform. It is something that does not reflect the quality of the movie, but the desire of the customer of consuming the film. And, as per Mirzaya, it is an art-house movie, and it was the launch-pad of Bollywood as well. The film was never supposed to be a mainstream one. However, having the son of Anil Kapoor in the movie as the lead character, the audience expected the film to set fire at the box office.

TV actress Chahat Khanna’s Husband Farhan Got Relief From Supreme Court For Raping And Having Unnatural Sex With The Actress.

He also said, “I don’t want to be a typical Bollywood hero. I will not pick up films only to move ahead. If I do a mainstream film, it will be by accident and not by choice. I am trying to chase excellence. If I do a film that ends up reaching a larger audience, I will be very happy”. 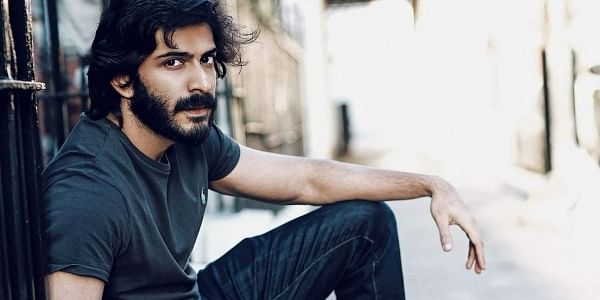 Mirzaya was not a conventional movie, but an abstract musical. And this is the reason, there were no conventional results expected. Harsh Varrdhan took it as his responsibility as a young actor to try out new innovative and adventurous things, and he is not in the industry for repackaging and rehashing the ideas.