This month, actress Sanya Malhotra celebrates her fifth anniversary in Bollywood. She made her debut in Dangal in 2016 and has carved out her own niche in the Slice of life film for many years. So what has changed in the last five years? “This movie worked very well. It paved the way for my career. I felt like I was in the film industry from the beginning, but now I feel relieved, “says Malhotra. 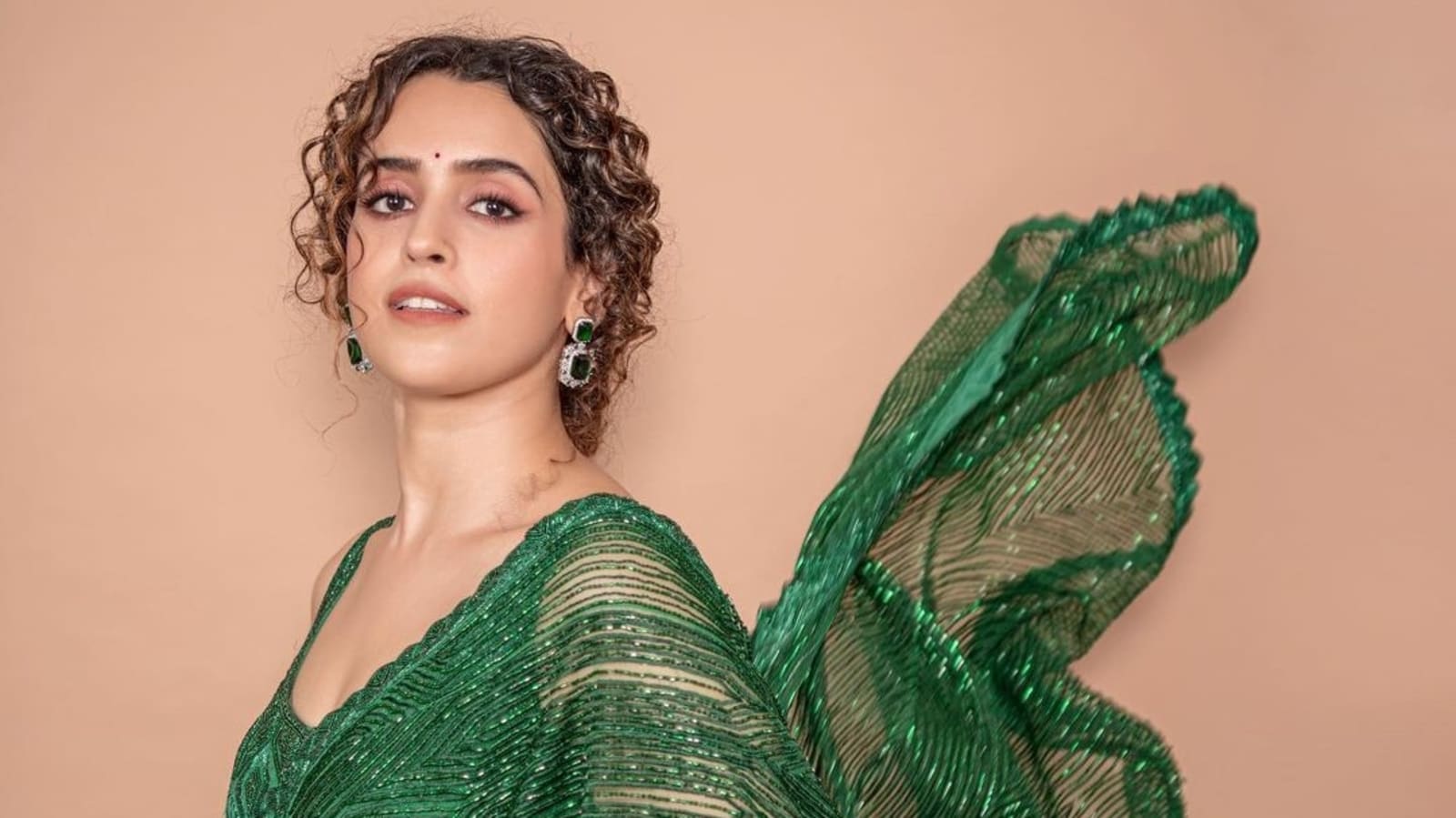 She talks about the biggest highlights: “A lot has happened in these five years. I’ve had the opportunity to work with some great directors and actors. I feel extremely grateful and quite blessed.”

The 29-year-old released two releases this year: Pagglait, who played the young widow, and Meenakshi Sundareshwar, who played the role of a woman in the distance. Ask her if her success in her Pagglait believes in her own decision, and she admits: “I never lost confidence in myself and I’ve always believed that I was going the right way. But this film came to me at the right time. I was given a lot of freedom to play my part. I learnt a lot about myself throughout the process of filming.”

The second publication received various reactions because many believed it to be a distorted expression of the Tamils. “I was prepared for it. I think people began judging the film right from the very beginning without even watching it. And at one point, I had to convince myself that the reaction I’m going to get isn’t in my control,” she shares.

Focusing on the silver lining, Malhotra adds, “We began shooting for it right after the first lockdown when I was dying to be on a set. I loved traveling to Karaikudi (Tamil Nadu) to shoot the film. The memories are still vivid in my mind. I choose to focus on the love we got after the first song was released.”