“I Have A Huge Respect For All These Producers Who Gave Actors Work And Employed Them During Such Times,” Says Parineeti Chopra

This year was a particularly great year for actor Parineeti Chopra, who made three releases, Saina, The Girl on the Train, and Sandeep Aur Pinky Faraar, despite the pandemic. 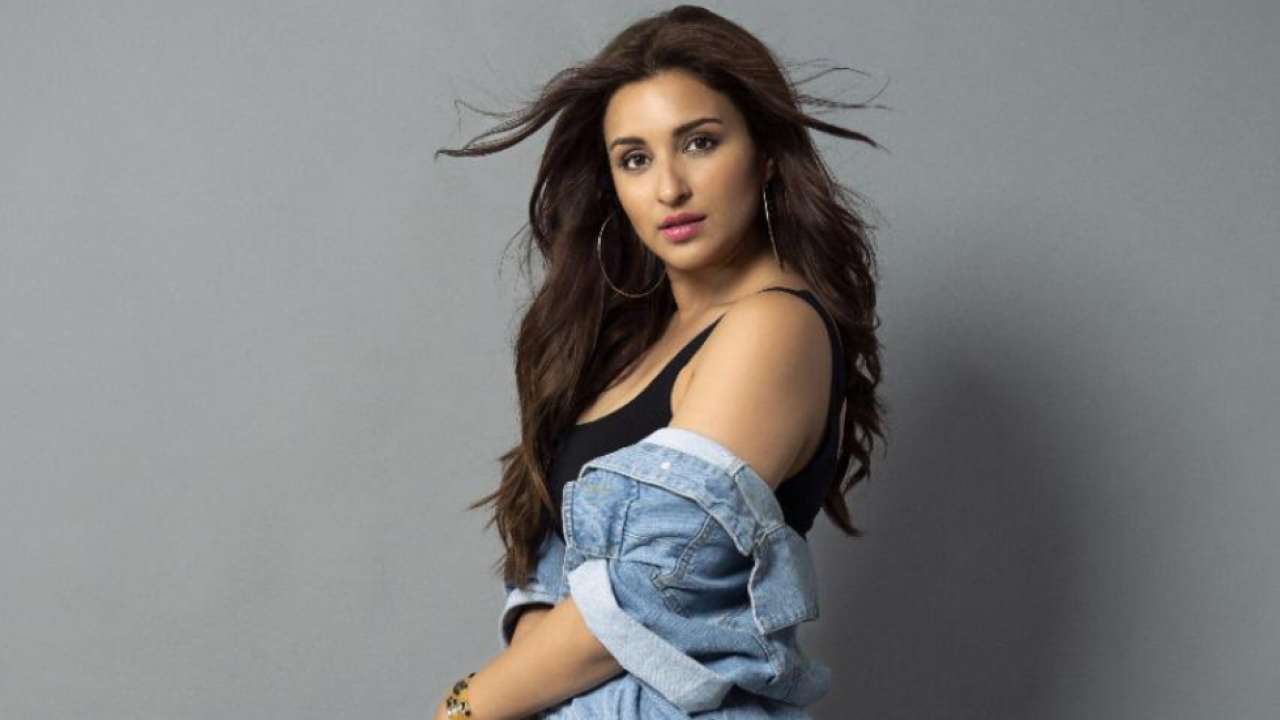 She’s happy to have such a streak during these difficult times, but also talks about all the filmmakers who are maintaining momentum for her and other actors in the film industry.

“I want to mention that all producers, who had the vision and strength to shoot some of their films and support us. Even I managed to shoot films in this lockdown. I really have so much appreciation and respect for my producers in such a difficult time when they don’t have any revenue and no clarity as to what will happen. They are still supporting us and making our films, that speaks a lot,” Chopra notes.

The actress herself has been shooting for Uunchai by filmmaker Suraj Barjatya during the pandemic, and will also appear in Animal directed by Sandeep Reddy Vanga and co-star Ranbir Kapoor.

“So many filmmakers were making films during the pandemic. I have huge respect for all these producers who gave actors work and employed them during such times. Otherwise, there would have been so many more people who would have been jobless,” she adds. 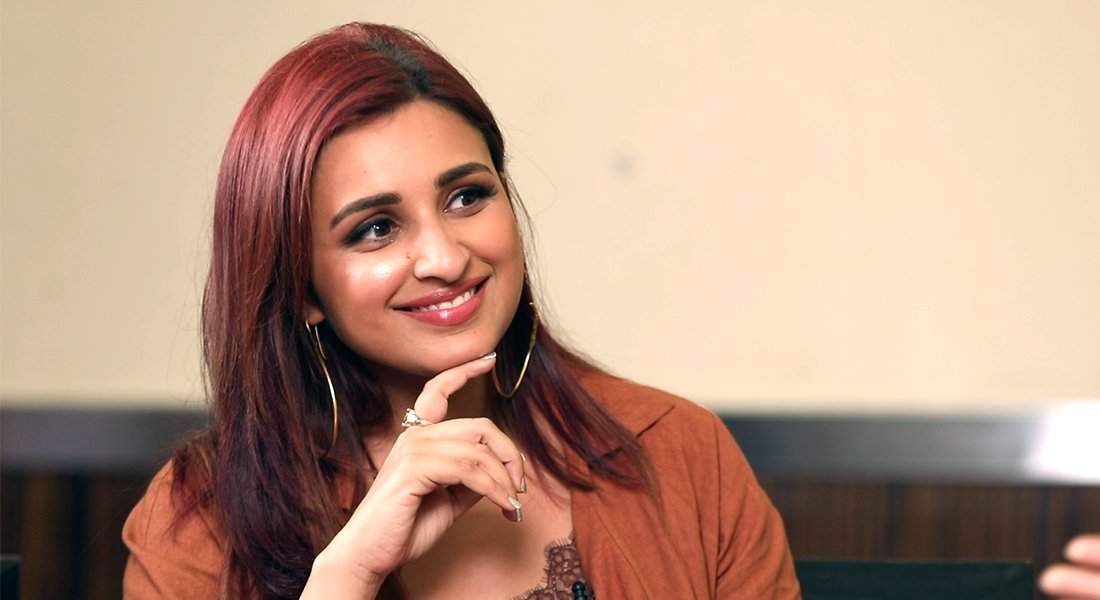 Happy that things are finally recovering and the cinema is finally functioning properly, Chopra is looking forward to seeing her movie in the theater in 2022.

“We have waited for such a long time. It is a bit unnatural for people who work in films to just wait for so long and not be part of the whole Friday release system and theatre. (The pandemic) the lockdown was a huge cultural shift for us. Now of course it is time to be back. Nobody wants their industry to suffer in such a big way,” she notes.

Things went well professionally, but the 33-year-old reveals that it was very fulfilling personally, especially as she has traveled around the world despite the circumstances.

“The pandemic was horrible but I traveled a lot. After the pandemic started last year I had moved to London and was there for 6 months. I had come back to release the films this year and then again in March I left for Turkey and Austria, then Maldives and Nepal. I have been out of the country for the entire year which is exactly how I love it. Travel is my number one passion. This year turned out amazing for me in that aspect also,” she ends.