“I Quit The Show, Despite Being Paid So Well,” Upasana Singh On Quitting The Collaboration With Kapil Sharma

Kapil Sharma’s on-screen Bua ‘Upasana Singh’ is one of the best women’s comedians Bollywood industry has. She debuted as a child artist at the age of seven on Doordarshan. She entertain the audience ever since she stepped into the Bollywood and the Punjab industry. Her comic timings and dialogue delivery made her listed comedian. However, Upasana Singh worked in television and daily soap as well as various characters. She got immense love and popularity from the comedy show ‘Comedy Nights with Kapil Sharma.’

After entertaining for more than 2 years, the actress and comedian left the show as she was bored with the same role and not able to bring something new to the audience. In the chat with Upasana, she said, “When I was doing comedy nights with Kapil Sharma, for more than 2 years, It was the top show on the television. However, at one point I felt that there was nothing new that I can deliver to the show. My pay was quite good but I am not satisfied with the same role played. So, I confessed this to Kapil. In the starting, this show is everything and I had fun over the shoot but feeling bored now.”I quit the show, despite being paid so well because there was no job satisfaction for me anymore.” 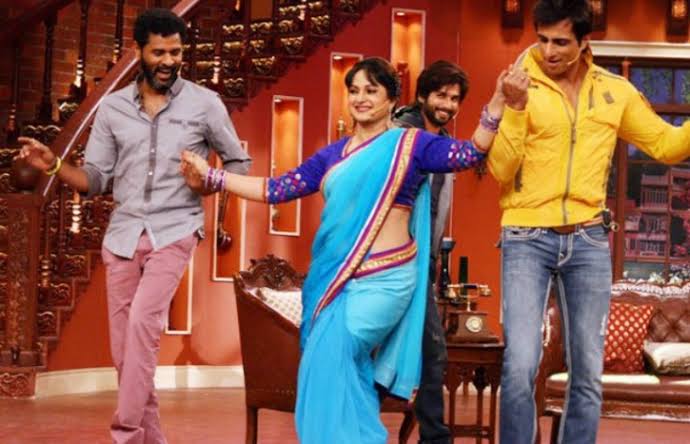 The actress has always been in a touch with Kapil Sharma and they are good friends. However, she will not return to the show for now. She continued and said, “We are on good terms and stay in touch with each other. Even now, I tell him that I will only return to the show if there is something new I can bring to it. I tell this to every producer who approaches me for a role.”

The actress will soon be seen in her OTT release, Masoom. Booman Irani will debut in OTT with the project including Samara Tijori, Veer Rajwant Singh, and Manjari Fadnis.