“I Regret That I Worked In Shershaah, No One Is Even Talking About My Role,” Says Sahil Vaid

Siddharth Shukla and Kiara Advani’s film Shershaah are in a lot of discussions these days. The film is being praised a lot. But there is someone who is not at all happy working in this film, and that is Sahil Vaid, who plays Siddharth’s friend in the film. The actor himself has expressed his displeasure about the film and his role. Sahil says that he wanted to play the role of a young man, not Siddharth’s friend Sunny, but he was not allowed to do so. He regrets that he acted in this film. 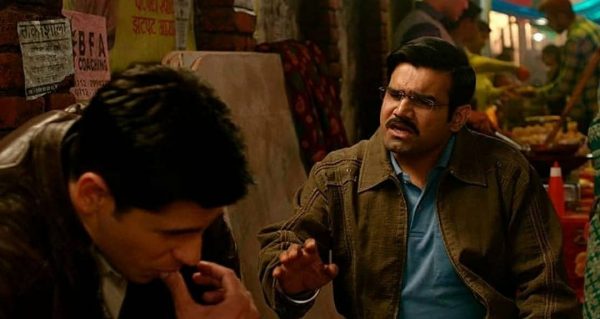 While talking to Zoom Digital, Sahil told me that he had received a call from the executive producer from Dharma Productions to work on this film. The actor said, ‘I thought this is a very small role, I did not want to do it. I went to the director and asked him to give me a role with a uniform. I want to play the role of a young man. But no one agreed to it. The director felt that I am only fit for Sunny’s role. 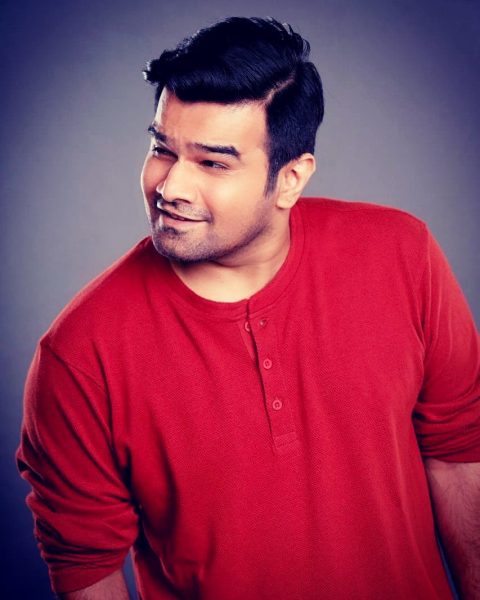 I am thankful to Dharma Productions for giving me ‘Humpty Sharma Ki Dulhania Di’, ‘Badrinath Ki Dulhania Di’ so I wanted to thank them for working on this film. ‘Sher Shah’ got released and reviews started pouring in everywhere. People are talking only about the film, but no one is talking about the actors who supported the film. There are many actors in the film who are very good, but they side with their ego and play small roles because in this way they wanted to pay tribute to Captain Vikram Batra, me too. But now I am realizing that I should not have acted in this film. People are not even talking about what I did. The main character in Shershaah was Sidharth Malhotra who played the character of Captain Vikram Malhotra and Kiara Advani was seen with him.