The very beautiful and successful actress of her Era’s ‘Tanuja’ turns 78. As the days passed age is just a number for ‘Tanuja’, doesn’t matter about her age but her sparkling beautiful eyes and charming smile still grab the hearts of millions to date. Her daughter Kajol seems to have inherited. The feisty actor has worked in various film industries across India, has acted in films as diverse as Jewel Thief and Teen Bhubaner Pare and yet never taken her career as a competitive exercise… a rat race of you will. For her, it was all about connecting with her colleagues on an intellectual and human level, and having fun while doing it.

On her 78th birthday, we are going to recount some beautiful moments she had in the industry in her legendary career. 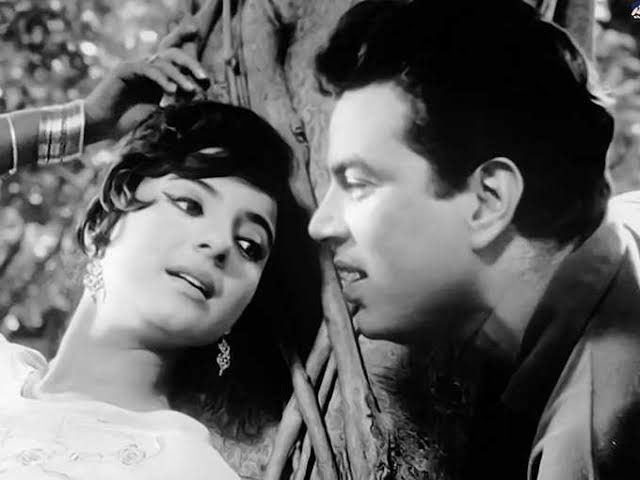 While talking about her filmy career and Co-Actors Tanuja remembers how she was friends with Dharmendra and had even met his then-wife Prakash Kaur. Tanuja narrated an incident where she slapped Dharmender and then tied Rakhi on Dharmender’s wrist.” “We were shooting for Dulal Guha’s Chand Aur Suraj. Dharam and I were drinking buddies and would have great fun. He even introduced me to his wife Prakash. Sunny (Deol) was just five then, while his daughter Lali was around six months old,” She added, “One day he tried to flirt with me. Taken aback, I slapped him and said, ‘Besharam! I know your wife and you dare to flirt with me’. Embarrassed, he pleaded, ‘Tanu, Meri Maa, sorry bolta hoon! Please make me your brother’.” After much persuasion, she took a black thread and tied it around on his wrist.” 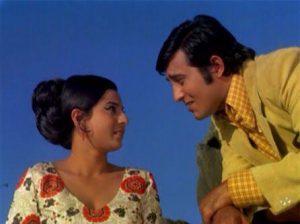 Apart from Dharmender, she also shared another incident with Late Vinod Khanna. She worked with Vinod Khanna in the movie Imtihan in 1947. She shared, “He was no Altu Faltu, he didn’t talk rubbish. It was satisfying to interact with a co-star who was at par with you mentally.” 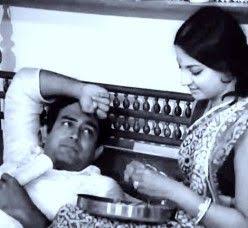 As per Tanuja, Sanjeev Kumar was “Seedha-Saadha, gentle soul” and a “fabulous actor”. Recalling how she used to try to be at par with his performance, the veteran star had said, “If he scored 20 in a scene I’d try and reach 21.” She also recall her first meeting with Amitabh Bachchan, I was the first heroine in Ravikant Nagaich’s film Pyaar Ki Kahani (1971). She met Amitabh in Taj for the first time with his then-girlfriend and model Sheila Jones. On her first meeting, she asked him, “‘Why don’t you join films?’ He replied, ‘I’ve come here to join films’.”

Nawazuddin Says Doing An English Feature Film Isn’t The Benchmark Of Success For Me.

She had an illustrious film career, not just in Hindi cinema, but also in Bengali and Marathi cinema. Now, it is her daughter Kajol who is carrying forward her mother’s legacy in cinema.

‘Wishing everyone Eid Mubarak, what’s left of the Eid food that I couldn’t eat’, said Emraan Hashmi as he is on a diet.
Aryan Khan: If Found Guilty, What May Be The Sentence Under Indian Law? Exclusive!
25 Top Names Came Forward Who Are Indulged In Drugs Consumption – Confessions Made By Rhea Chakraborty To NCB
Why Kangana Ranaut Gives Strong Reply To Ayushmann and Vikrant Massey?