Actress Elli AvrRam, who came to India from Sweden a few years ago, believes that the Hindi film industry is now expanding into actors of multiple races and cultures. She told, “I think it’s becoming like Hollywood. People from so many nationalities are working in our movies today. Bollywood is huge and inclusivity has made it even bigger. I think it’s a beautiful gesture as I always believe that it is not about where you are from but how talented you are and how you make the audience believe in the character you’re playing.” Open to international content, AvrRam recently starred in the Swedish short film With You, which made its debut in Sweden from 13 years in a feature film. So what prompted you to do it? “This opportunity came to me a couple of years back when I felt that I wanted to do act in my mother tongue. I’ve always been a hardcore Bollywood fan but I decided to do something different,” she says.

What makes this project special to the actor is the positive message it conveys from a mental health perspective. “I really wanted to be a part of something that could help us spread light. We were happy as the anti-suicidal organizations came to watch the premiere of the film in Sweden. It made us very emotional.” 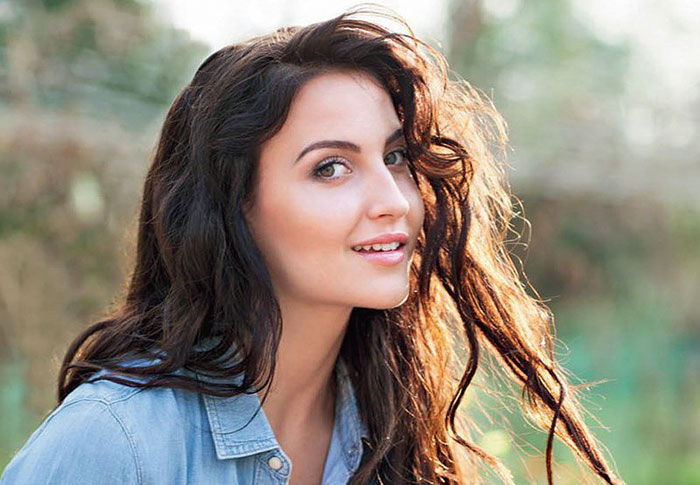 AvrRam’s performance in the project won the Best Actress Award at the Stockholm City Film Festival. “It left me shocked,” she says with a laugh. Quiz her about how important are awards for her, and The Verdict – State vs Nanavati actor says, “The one which I won for this film is, of course, special as no one knows me in Sweden. I know that they have given me the award based on my performance and not because of any relationship that I share with anyone. It has motivated me to work in more Swedish projects.”