Relationships are very complicated these days and when the showbiz is talked about, we witness ample of such examples. Breakups, patch-ups, going on dates has become very common these days. Finding true love in this generation can be more difficult than finding a needle in a heap of hay! People fall in love do adorable things for each other until one day when they realize that they are not in love anymore and then they break up. And moving on after being so deeply in love with someone is not a child’s play. And Bollywood actress Illeana D’cruz is going through the same phase. Ileana and her husband Andrew were head over heels in love with each other but seems like destiny had some other plans for them and the couple parted ways. 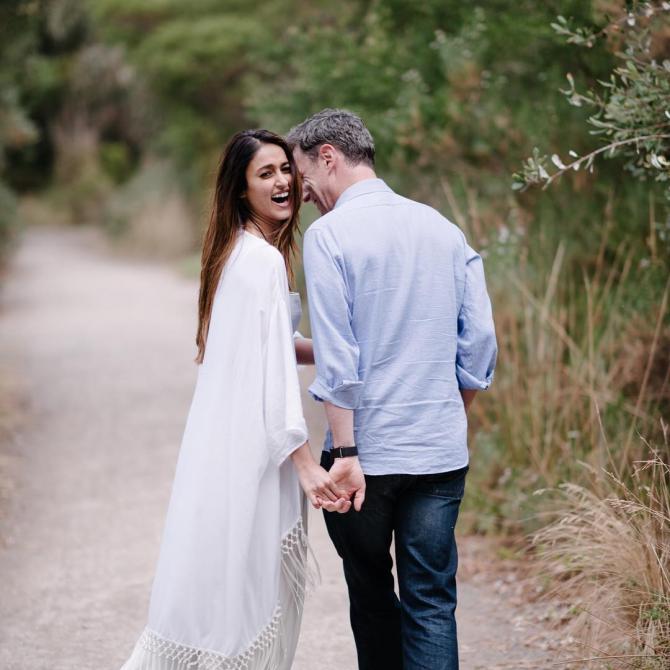 In a recent interview, Ileana had revealed that she was into depression post her breakup but has come out stronger. She had stated, “I think you owe it to yourself to take care of yourself, and the minute I realized that I saw a huge difference; not just mentally, but physically and internally as well. If you are going through bad times, then you have to work on yourself. I can’t rely on people, because you have to rely on yourself.” She further admitted that she was depressed and had to see a therapist, “I went to a therapist and she told me to accept the complements. I have accepted myself now and I am doing well.” 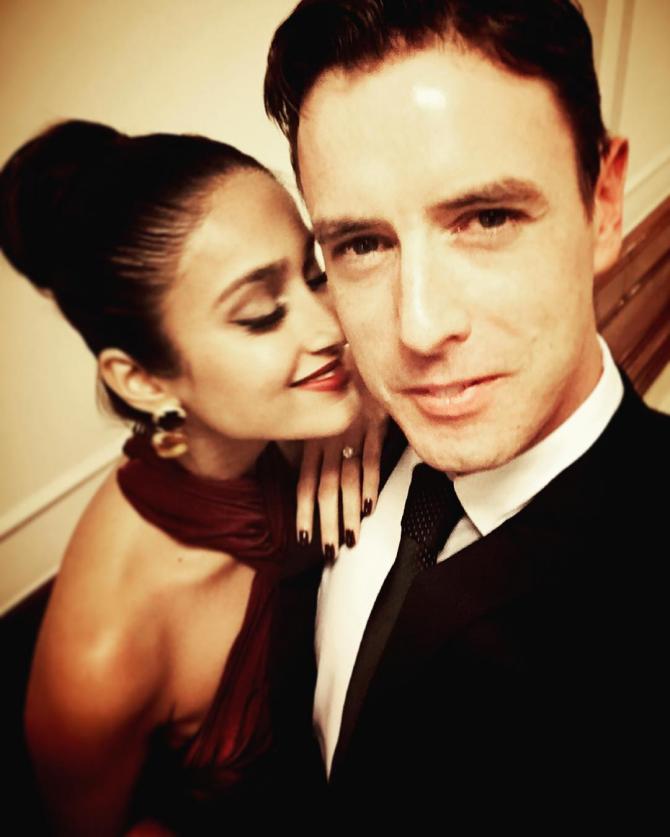 Furthermore, she had revealed that she is not ready to fall in love again as she is in a happy space.“Having a partner makes you feel calm and secure, but your mental well-being is far more important. I am not ready for love, I am very happy where I am. I am falling in love with myself. Shit happens, but life goes on. The way I dealt with the entire thing comes with respect and love for the other person. I don’t curse or think anything bad about him. I am in a good place and I wish all good things for him.” 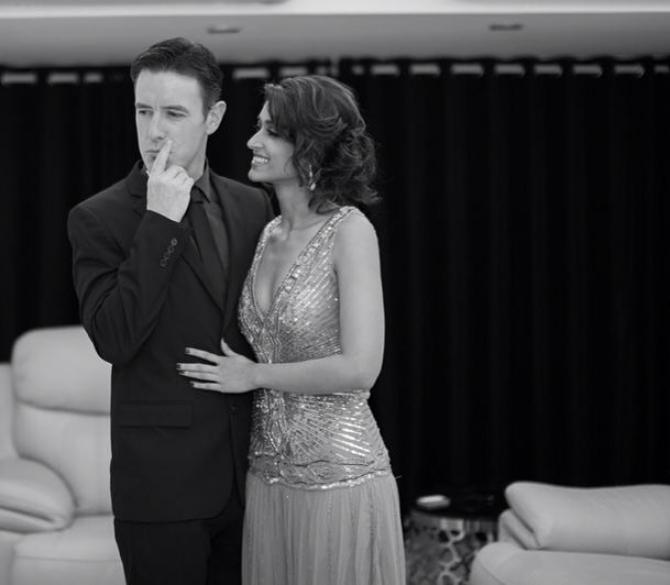 In another interview with Hindustan Times, Ileana had opened up about her relationship and said, “Initially, I was told to not speak about my relationship. And while I don’t have an issue talking about it, it’s unfair that people are being unnecessarily harsh to him (Andrew). It is unfair to subject him to harsh comments just because I am a celebrity. He is entitled to his privacy and respect and he deserves both in equal measure. He is a great person, and it did affect me when people left harsh comments on my social media posts. But I do give it back to nasty trolls.” 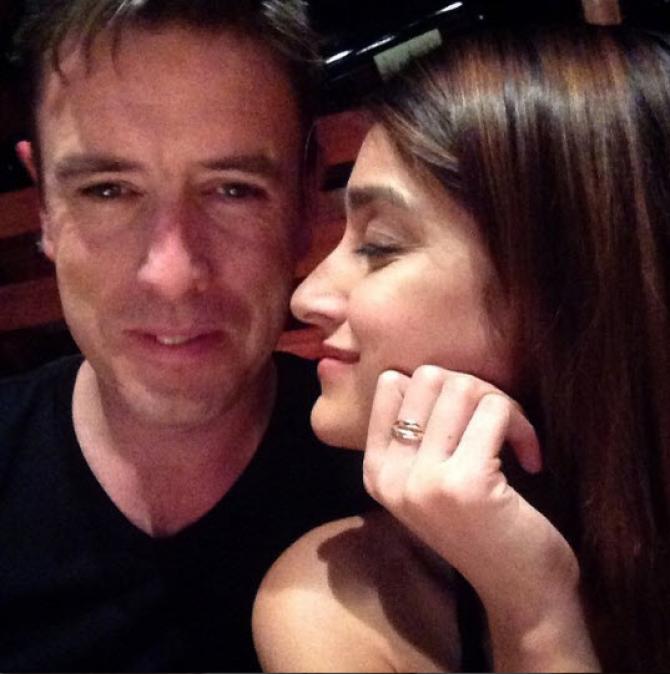 In a 2018 interview with IANS Ileana had revealed that her rumoured husband Andrew had helped her to fight depression. “Things had got so bad that I was pushing people away. I didn’t realise how much I was alienating people. I would constantly refuse to go out when friends would call. At one point, I didn’t realise I was at home for a week… After that, I got an ultimatum from him. Now I don’t look at life where I’d say: ‘Oh gosh, my life’s over if I don’t have films any more’. My approach is that there’s so much more for me to do… It (depression) really was in a way god sent… That depression and that phase in my life, as horrible as it was, was needed in a way to switch things back and change who I was as a person.” 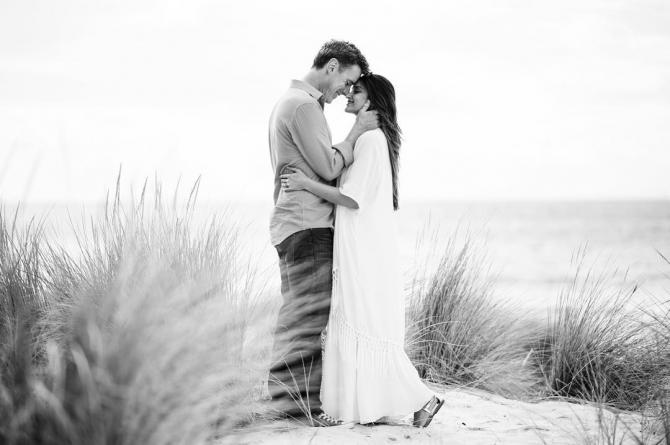 As they say, you need to love yourself first before loving someone else. Ileana, you are an inspiration to all the young girls out there. More power to you girl!