Bollywood actor Shah Rukh Khan has been ruling the hearts of millions all over the world for more than three decades. This is insane the actor has gained massive stardom ever since he made his debut in the film industry. His fans have also given him the title of ‘King of romance’. He is one of the most talented, handsome and hardworking actors in the entertainment industry.

Shah Rukh Khan has gotten the title of King of romance but surprisingly the actor has claimed that he’s quite shy in his real life. SRK’s statement has left his fans in quite a shock. This shy side of an actor has never come out when he’s in public. 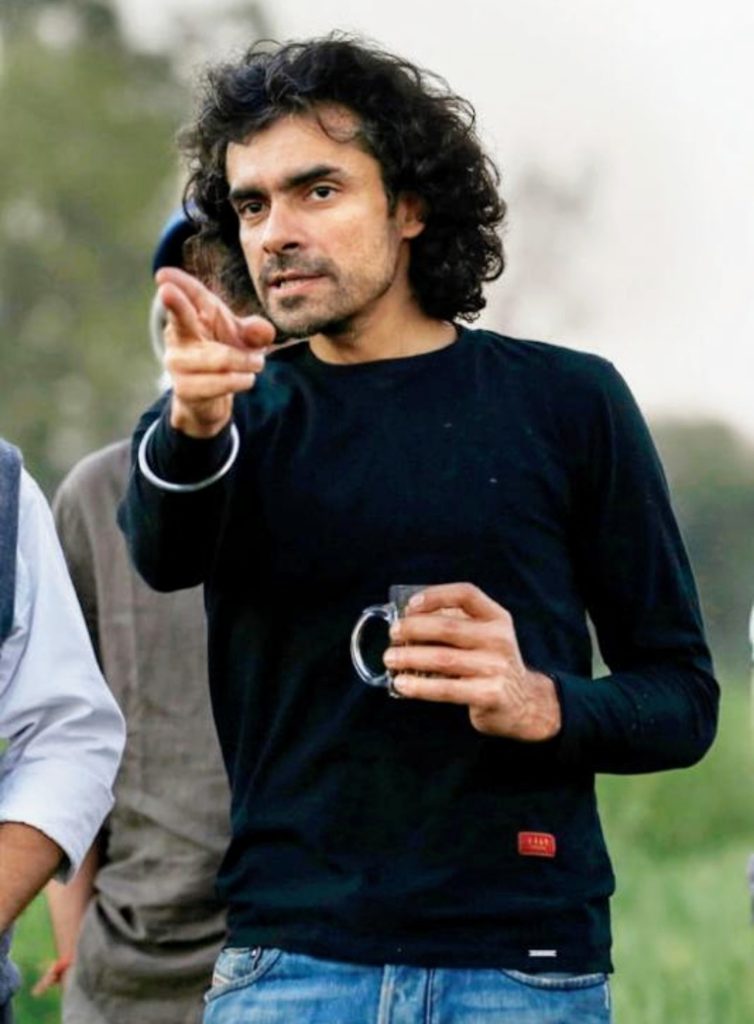 During a recent interview, filmmaker Imtiaz Ali had opened up about his first reaction to Shah Rukh Khan when he saw him. The director revealed, “I had never met Shah Rukh Khan then. He was our senior in theatre and we used to keep hearing some stuff about him like what he was doing. Director explains the incident of how he got to know about Srk because he had never met him in person. He further added by saying that, He had by then, started working on ‘Circus’ and ‘Fauji’. Prabhat Ranjan a novelist once told us that he’s very handsome. I said to him ‘Aapko yeh handsome lag Raha hai?’ he said. 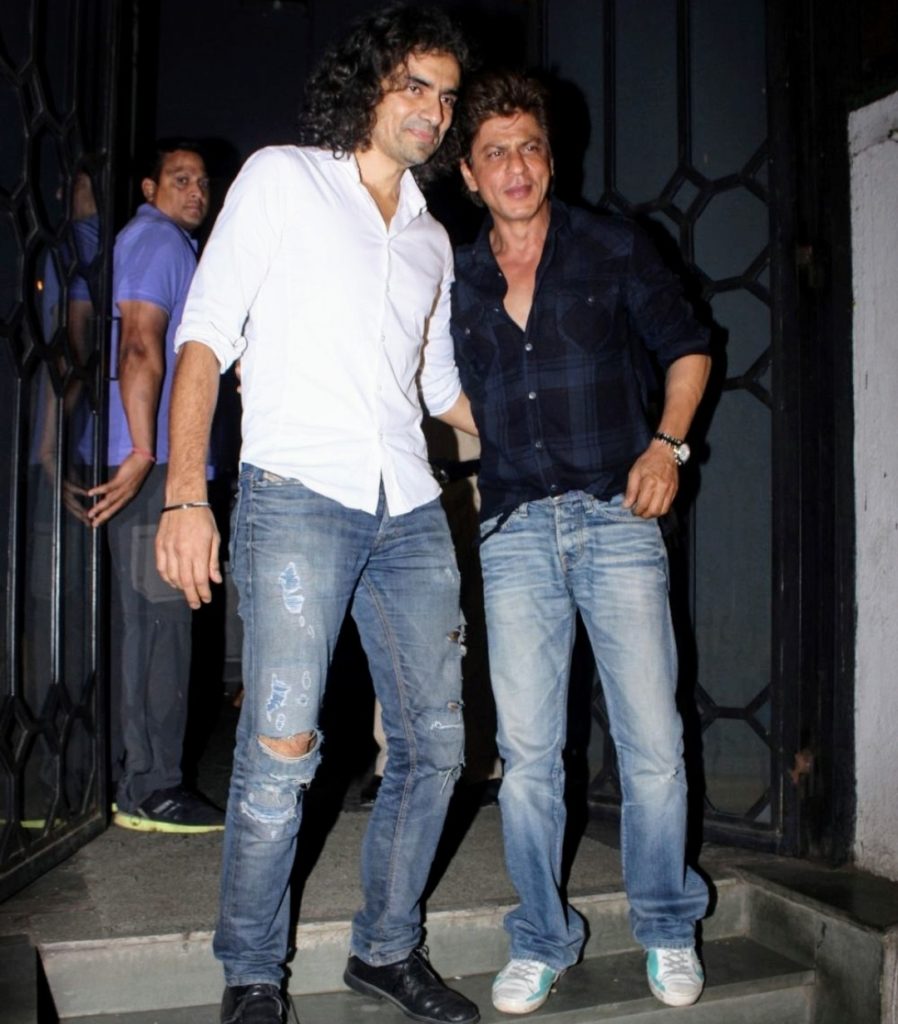 Imtiaz further spills the bean by revealing one of Shah Rukh’s incidents that took place during the shoot of When Harry Met Sejal. He stated, “Shah Rukh Ki Andar ki jo Hichkichahat Ha Na, Woh Kabhi Jaati Nahi. He further went on to say that, we were in Portugal and nobody recognized Shah Rukh Khan there. 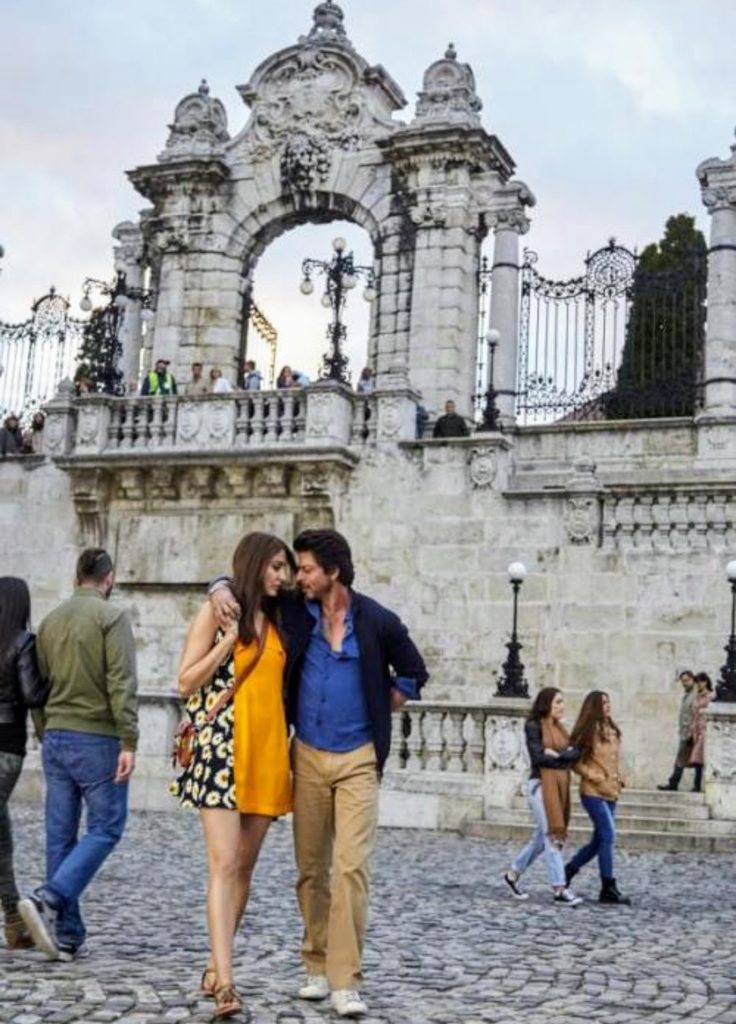 Meanwhile, Imtiaz spoke about how he gives Shah Rukh a task to approach a random girl. He went on to say, ” We as a team threw a challenge and we told him ‘why don’t you approach that girl over there’. You won’t believe, he was so nervous that he just didn’t go for it! He instead told me to talk to the girl. We are quite in shock how can King of Romance can be super shy off-screen when he creates such a magic on-screen”. 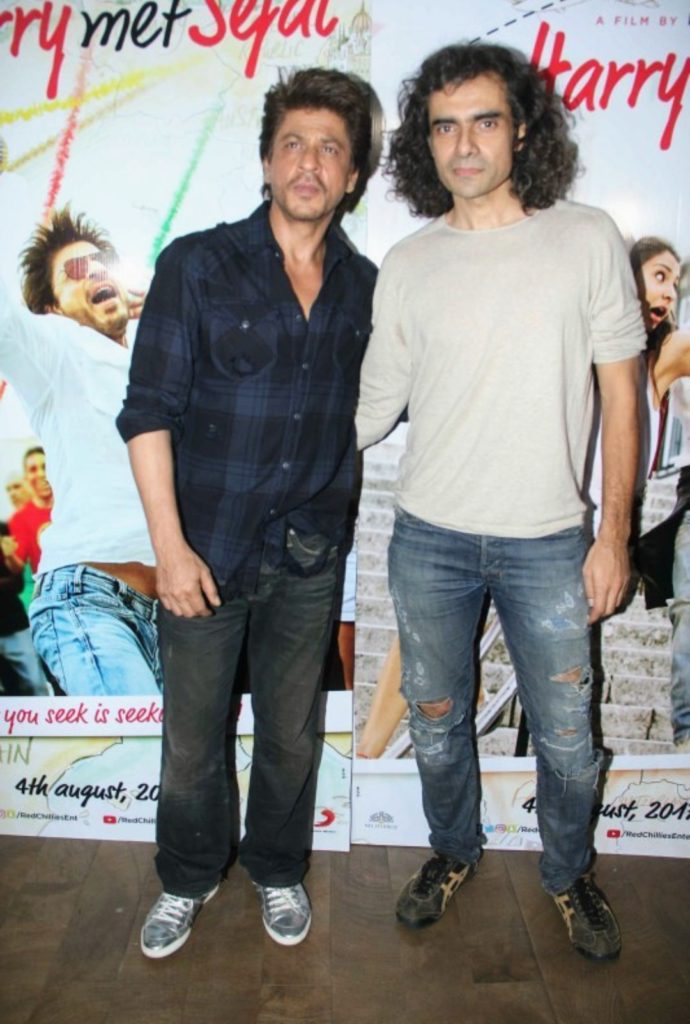 He further added, Shah Rukh is the romantic hero who can do anything for the heroines in films. But over there, he got so nervous.  Accha  Laga Mujhe Yeh Dekh Kar. Even I was nervous but I forgot all about it when I saw King Khan’s nervousness.”He said.