Inability To Balance On One Leg Might Mean Greater Chances Of Death, Claims Research!

Can’t stand straight with one leg? This may be an indication of danger. Research shows that if middle-aged and older people can’t stand upright for 10 seconds on one leg, their risk of death doubles in the next 10 years.

Your health depends on how well you balance your body. As seen earlier, there is an added risk of stroke with loss of balance in the body. Further studies have shown that people who are unable to maintain a proper body balance also suffer early brain damage. Therefore, as a pre-symptom of dementia, the balance of the body, it is also caught.

An international team of researchers from Britain, Australia, Brazil, the United States, and Finland conducted 12 studies this time. Their goal was to find the yoga of life with body balance. However, the results of this study are largely based on observation. Although no scientific reason has been found yet, the results of the research are quite exciting. The study found that those who could not stand on one foot for even 10 seconds each died within the next 10 years. British Journal of Sports Medicine has published such result.

The head of the research team, physician Claudio Gil Araujo, said on the basis of the study that a balance test should be added to the health examination of the elderly. Usually, this type of test is not allowed. No one bothered about the balance in that way as there was no specific test for so many days. But according to Claudio, it is important for people over 60 to have this type of test. 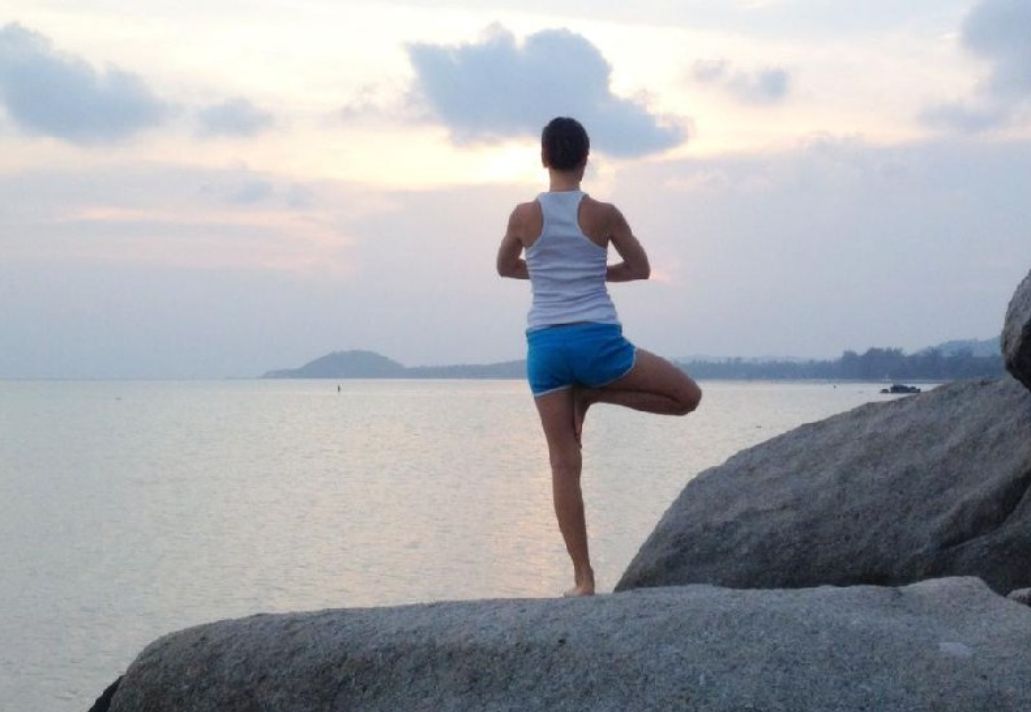 The study was conducted on 1,702 people from 2008 to 2020. Each of them was between the ages of 51 and 75. And apparently, they were all healthy. All of them were asked to stand on one leg for 10 seconds without any additional help. He was told to stand with his hands on either side and his eyes fixed on the front. There was a chance to try three times on both legs. 21 percent of them could not pass this test. And in his 10 years, 123 people died for one reason or another.

Tags: balance on one legFitnesshealthLifestyle