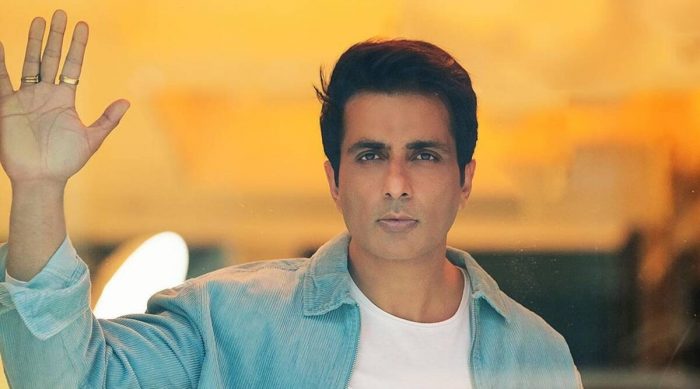 The CBDT also informed that the Income Tax Department had also carried out raids and seizure operations in Lucknow-based industrial clusters engaged in the development of various premises of the actor in Mumbai, including Mumbai, Lucknow, Kanpur, Jaipur, Delhi, Gurugram, according to the CBDT. A total of 28 premises were raided. According to the reports, these surveys are said to be related to Anil Singh, a big businessman of Lucknow, and recently the Income Tax raid on Anil Singh’s office was also done. It is being said that Sonu Sood and Anil Singh are partners in the business. The team of the Income Tax Department is investigating all those organizations which are said to be associated with Sonu Sood. Sonu Sood is always active on social media. Although no reaction has come from his side regarding this survey of the Income Tax Department, people have stood in his support on social media. 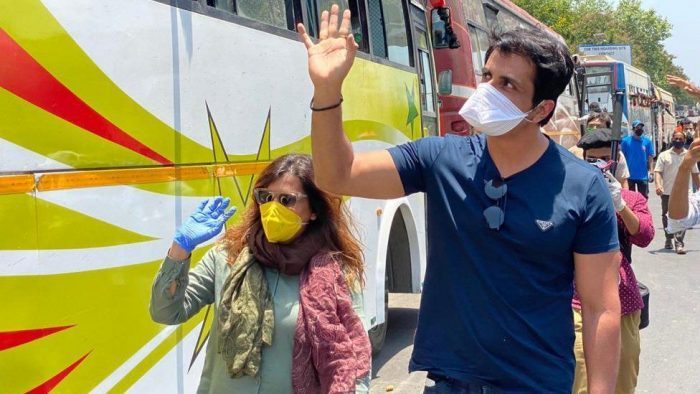 Sonu Sood helped many migrant laborers reach their homes amid the pandemic-induced lockdown that started in the year 2020. Just from that time, that process is going on even today and they are coming while helping people. If we talk about Sonu’s work front, then he will be seen in Prithvi Raj Chauhan. In which Akshay Kumar and Manushi Chillar will also be accompanied by him in the lead roles. Apart from this, he is also working in South’s movie Acharya. Recently, he was also seen in Tony Kakkar’s song Saath Kya Nibhaoge. Which was directed by Farah Khan.

Here Are Some Of The Unseen And Adorable Pictures Of Sara’s Childhood With Her Mother And Brother
Tara Jay Bhanushali And Her Nani’s Precious Moment Together Is The Cutest Thing You Will See Today
Janhvi Kapoor Sizzles In Sexy Bikinis And Swimsuits; Pictures Inside!
Gauri Khan Reveals How Shahrukh Khan And Her Kids, Aryan, Suhana And AbRram Deal With Paparazzi