Let’s take a look at the TV actors whose first choice was to join the Indian Army and serve the nation. 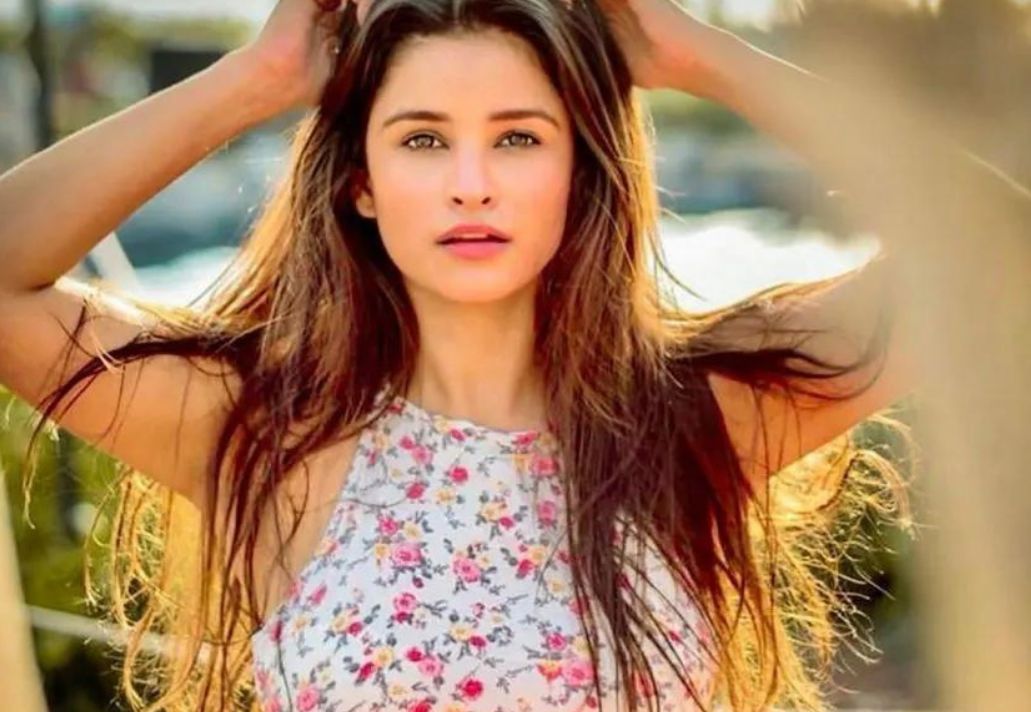 Chetna Pande’s recent stint in Khatron Ke Khiladi 12 gave her massive popularity. The tall and beautiful actress’ father wanted her to join the army. She said, “Yes, I did want to join the Indian Army at some point because it was my father’s dream to send me in the army. He always wanted that for me.” 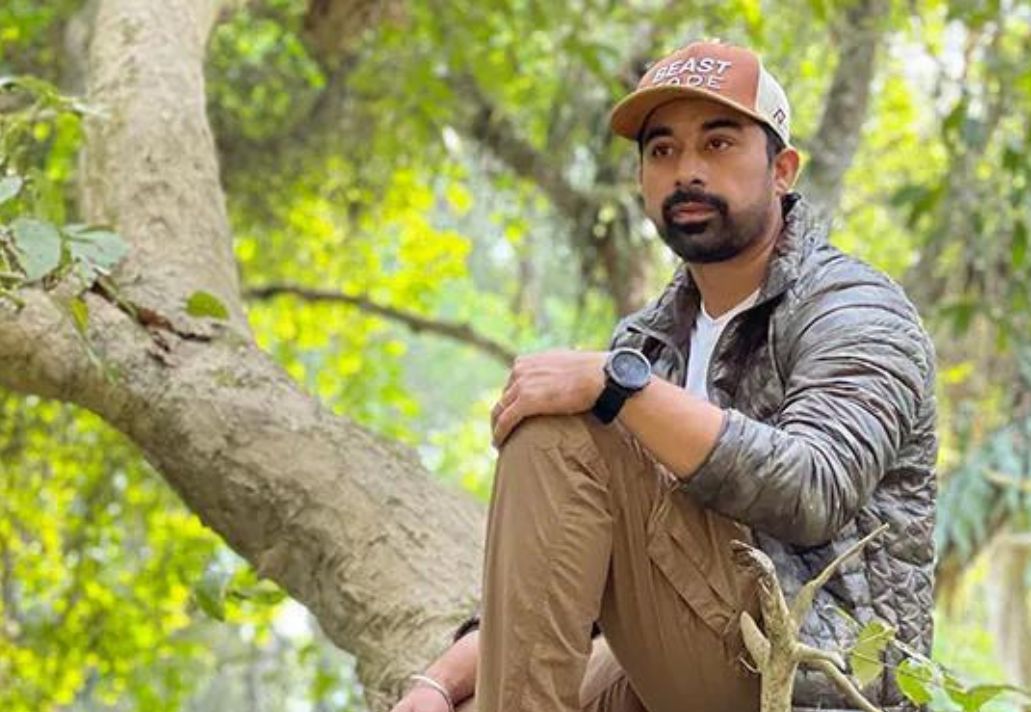 Ranvijay Singha has hosted Roadies and Splitsvilla for almost a decade and is venturing into the web space as well. He is the son of retired Lt. Gen. Iqbal Singh Singha. The actor-host was just one step away from joining the armed forces but chose to participate in the first edition of the reality show Roadies, which eventually became synonymous with his name. 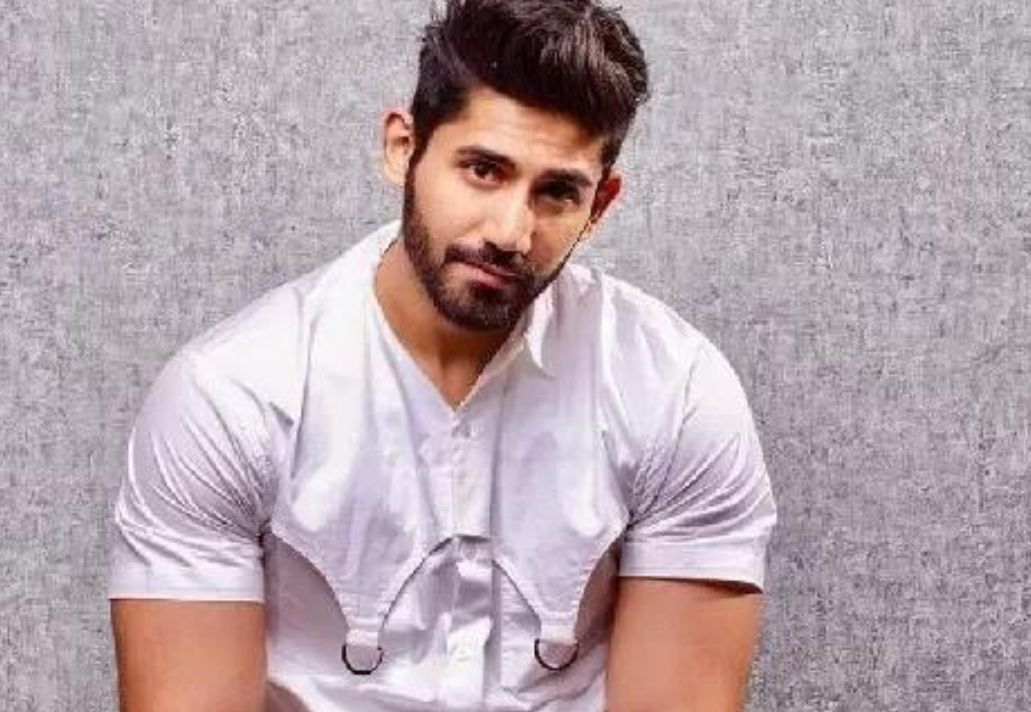 Varun Sood wanted to join the Indian army as well. He said once, “I was very clear when I joined Roadies that my plan was to eventually join the Army because my dad is from the Army. I thought after the show, I would follow in my father’s footsteps, but things took a different route and I ended up being a part of the acting profession. Now, when I look back, I’m glad that things worked out in my favour.” 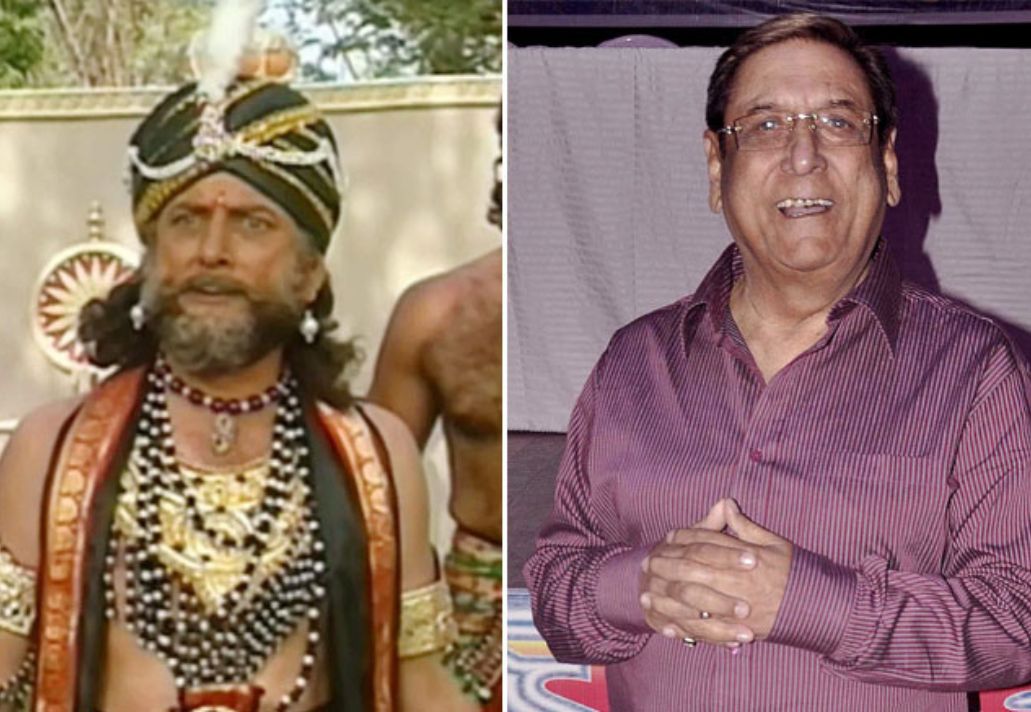 Gufi Paintal played the role of Shakuni ‘mama’ in BR Chopra’s Mahabharata in 1962. He was recruited into the Indian Army straight out of college and Gufi jumped at the chance. However, fate had something else in store for him and he became an accomplished actor. 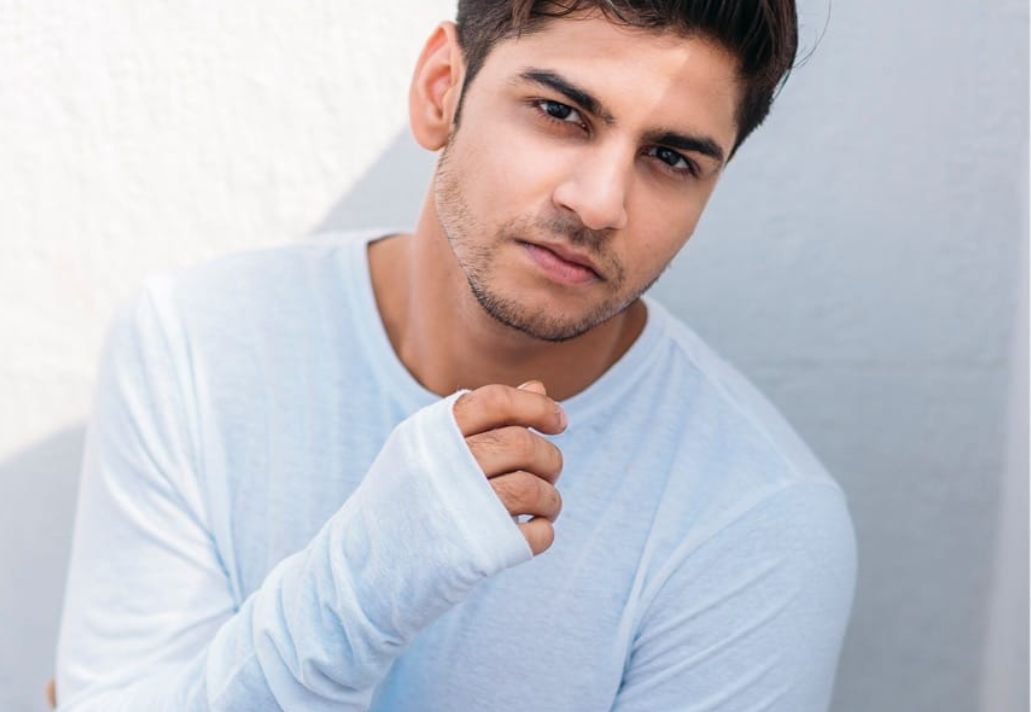 Krish Pathak’s first choice was not acting. He said, “To be honest, I never wanted to be an actor but I had the ‘keeda’ in me. I was in a military school and wanted to go to the Armed Forces and become a Squadron Leader in the Air Force but due to some reasons I couldn’t pursue that. Then I wanted to become an IPS (Indian Police Service) officer. I gave the exam too but at last, I realised that I wanted to become an actor.”