Indian Sharks And Their Qualifications- Checkout!

Indian audience is going mad over the newly launched show: Shark Tank India. The show gives a platform to young talented entrepreneurs to put forth their pitches and try to gain funding from established entrepreneurs of India.

The sharks have their expertise in varied zones but what unites them all is their zeal to take their companies to new heights. All of them have been pass-outs of prestigious institutions and have impressive degrees in their names. 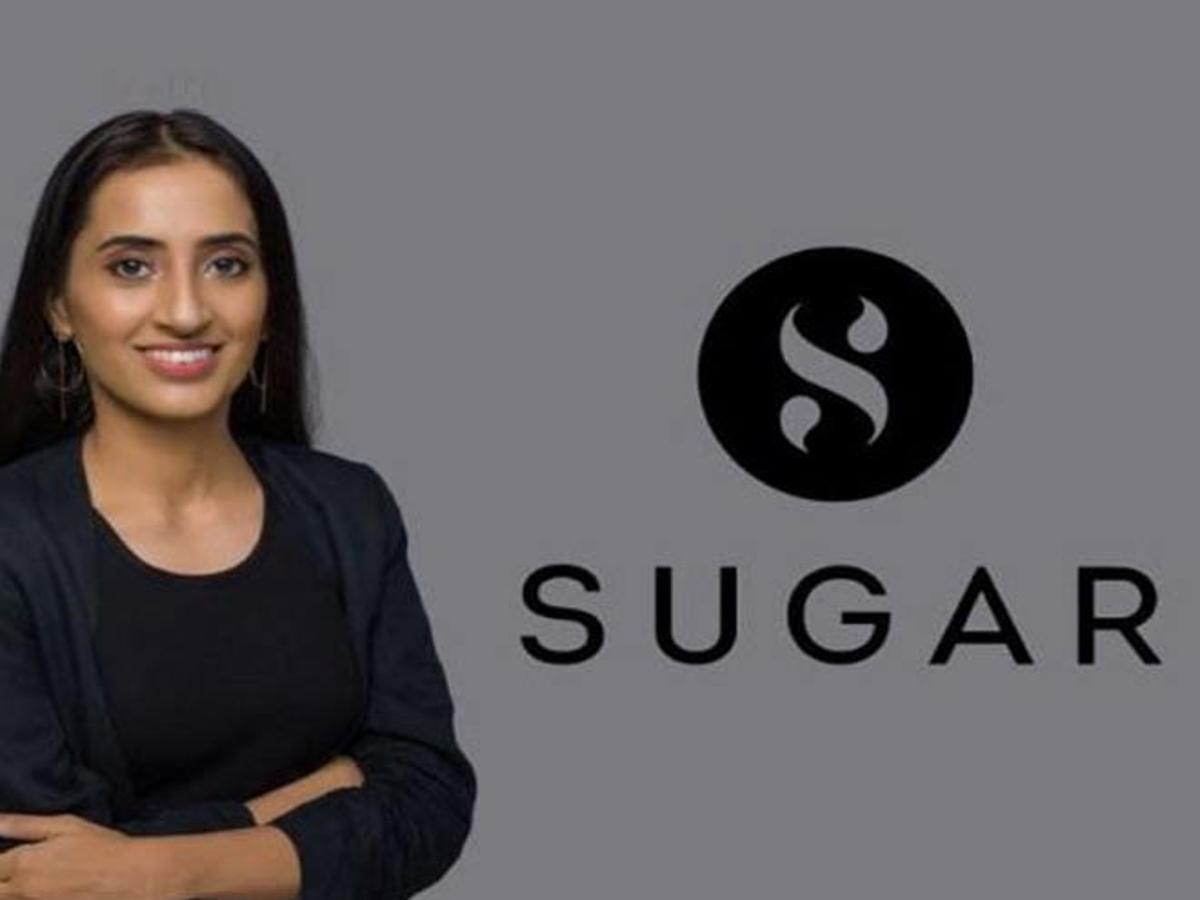 The co-fonder of SUGAR Cosmetics did her schooling from Delhi Public School and went on to get her degree in Electrical engineering from IIT Madras. Also, she has a master’s degree in Management from IIM Ahmedabad.

Mamaearth’s Co-Founder, Ghazal did her Bachelor’s in Computer Applications from Panjab University and has completed an Intensive course in Modern Art, Design, and Applied Arts from the New York Academy of Arts. 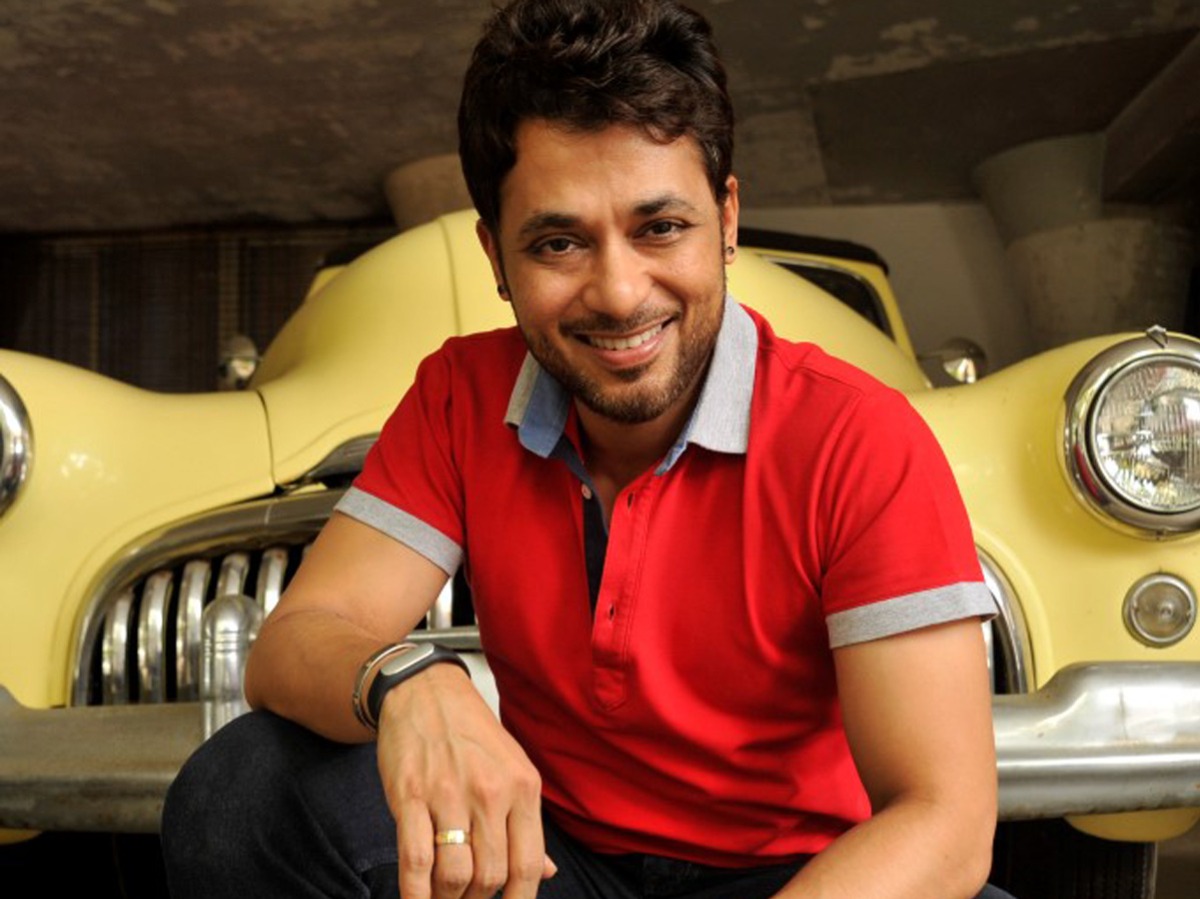 The founder of Shaadi.com, Anupam Mittal is an MBA in Operations and Strategic Management from Boston College, USA. 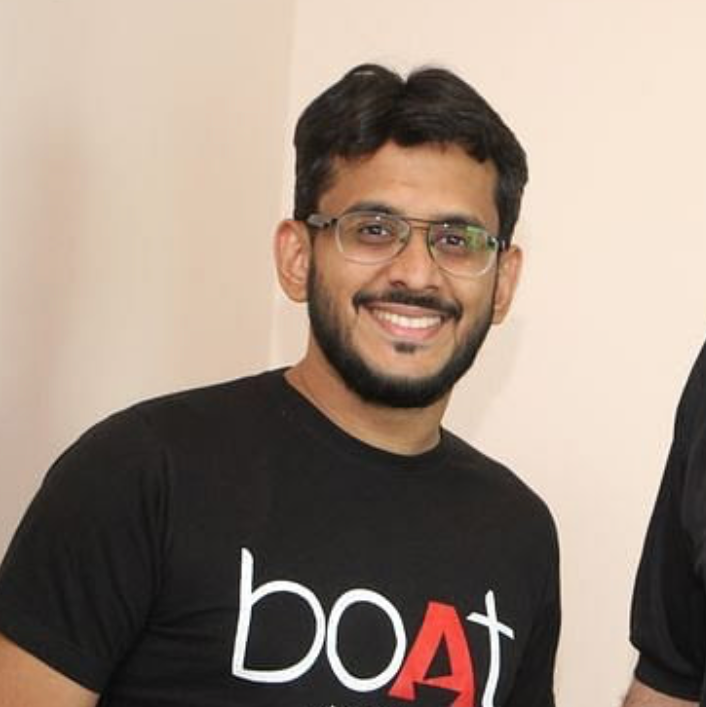 The Executive Director of Emcure Pharma is a Charted Accountant and later went on to do her MBA from Fuqua School of Business, Duke University.

The Co-Founder and CEO of Lenskart did his schooling from Don Bosco and went on for his graduation from McGill University, Canada. He also holds a degree in Entrepreneurship from IIM Bangalore. The MD and Co-Founder of BharatPe are a Civil Engineer from IIT Delhi. Later he did his MBA from IIM Ahmedabad.