IPL 2021: Shahrukh Khan’s Team Kolkata Beat Delhi By 3 Wickets To Make It To The Final, Will Clash With CSK

In the second qualifier match of IPL 2021, Kolkata Knight Riders defeated Delhi Capitals by three wickets to reach the final. This match was played at Sharjah Cricket Stadium, Delhi Capitals scored 135 runs for the loss of 5 wickets in 20 overs. Shikhar Dhawan 36 and Shreyas Iyer 30 scored the most runs for Delhi. For Kolkata, Varun Chakravarthy took 2 wickets for 26 runs in 4 overs. 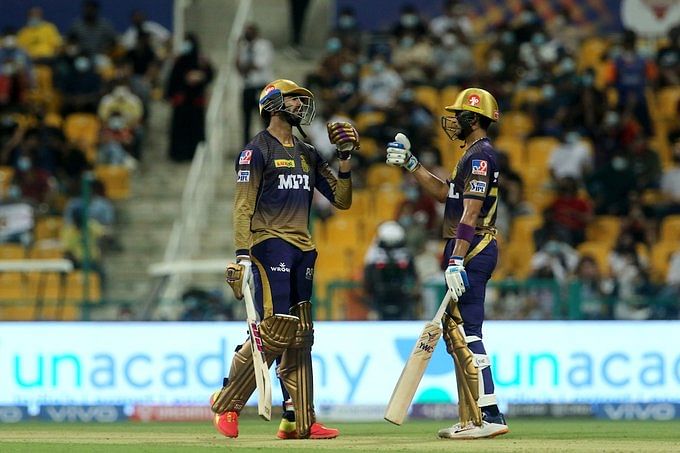 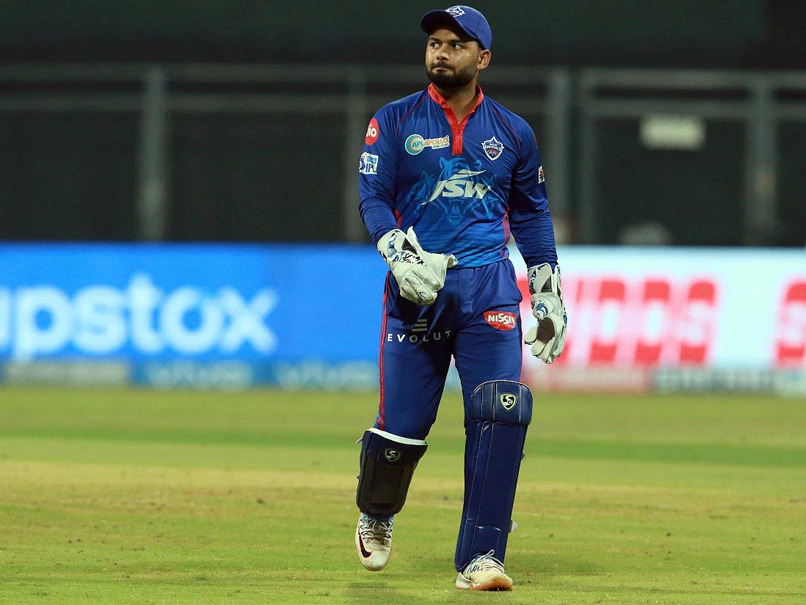 Delhi captain Rishabh Pant looked disappointed after the match and said after the match, “I have no answer as to how I feel. After the fall of six wickets, we were confident that we could take the match forward but we were not able to do so. They showed good bowling in the middle overs. We haven’t been able to rotate the strike but Delhi Capitals have always been known to make a comeback and I hope we will come back next year. We played good cricket this season. Whatever happens, we keep learning, hopefully, we do well in the next season.” 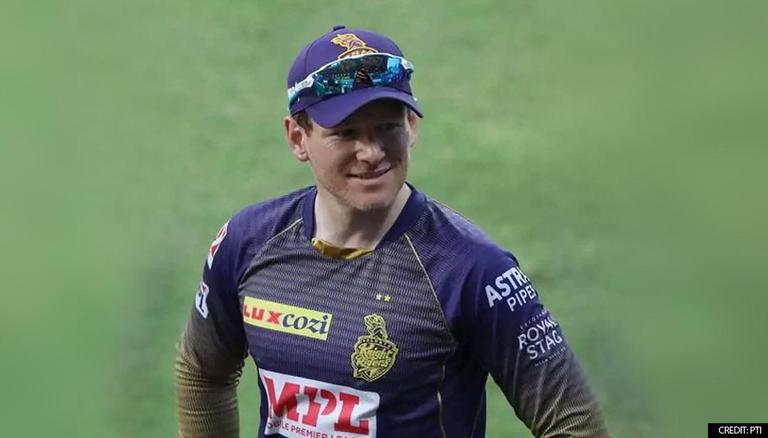 After reaching the final, Captain Morgan was very happy and said, “We didn’t want to do the same while batting in the last four overs because our openers had given us the start. Of course, we will go into the final with the intention of winning. We were looking to win the match easily, but Delhi Capitals came back well in the end. The good thing for us is that we have many young Indian players. The kind of team that we have, we are constantly interacting, we have been able to implement our strategy. Brendon McCullum saw Venkatesh Iyer perform well in the nets as he made it to the team and could contribute significantly in the second leg of the tournament.