These days, all eyes are on Aamir Khan’s upcoming film “Laal Singh Chaddha,” since the announcement of the film. Kareena Kapoor Khan is also in the lead role with him in this film. It was only yesterday when the makers released the second song from the film, and it is being well-liked by the fans.

Well, now the actor is once again in the limelight, but this time not for his film but for his son Junaid Khan’s film. 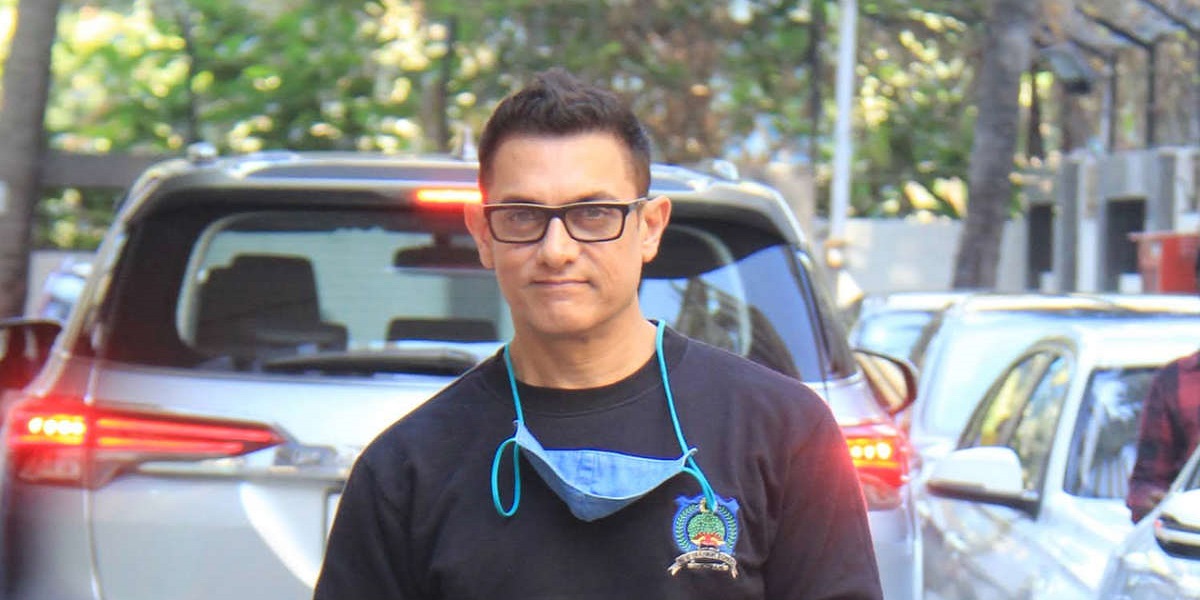 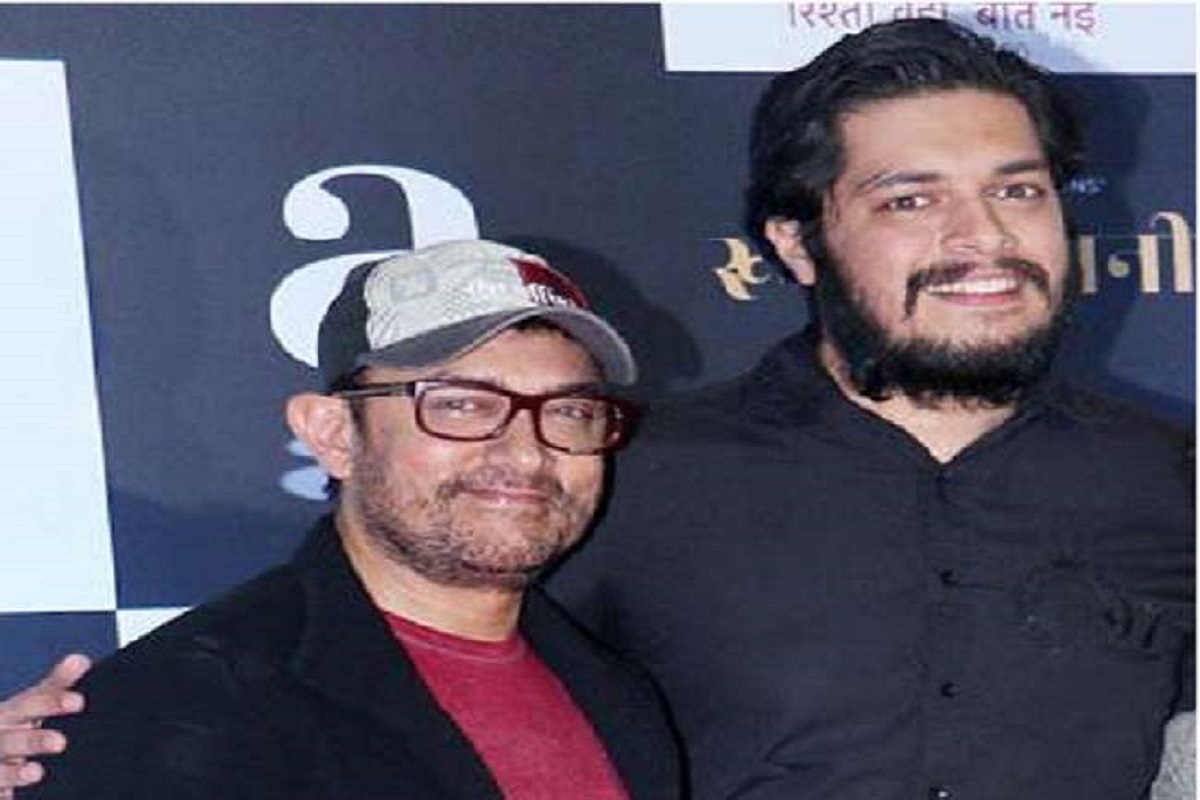 According to the latest information, Aamir was associated with Junaid and the team on 1st May in Rajasthan. He shot a song in Bagar and a few hospital scenes throughout the week. Aamir, his son Junaid and co-actor Sanjay Mishra filmed their parts near the Grand Haveli and Resort, a heritage property located in old Nawalgarh.

Some scenes have also been filmed around the city’s Koolwal Kothi hotel. It is said that Aamir Khan’s cameo will influence the narrative of the quirky, small-town drama. Let you know that, apart from the web series, Junaid also has ‘Maharaja‘ in his bag, which marks his Bollywood debut. 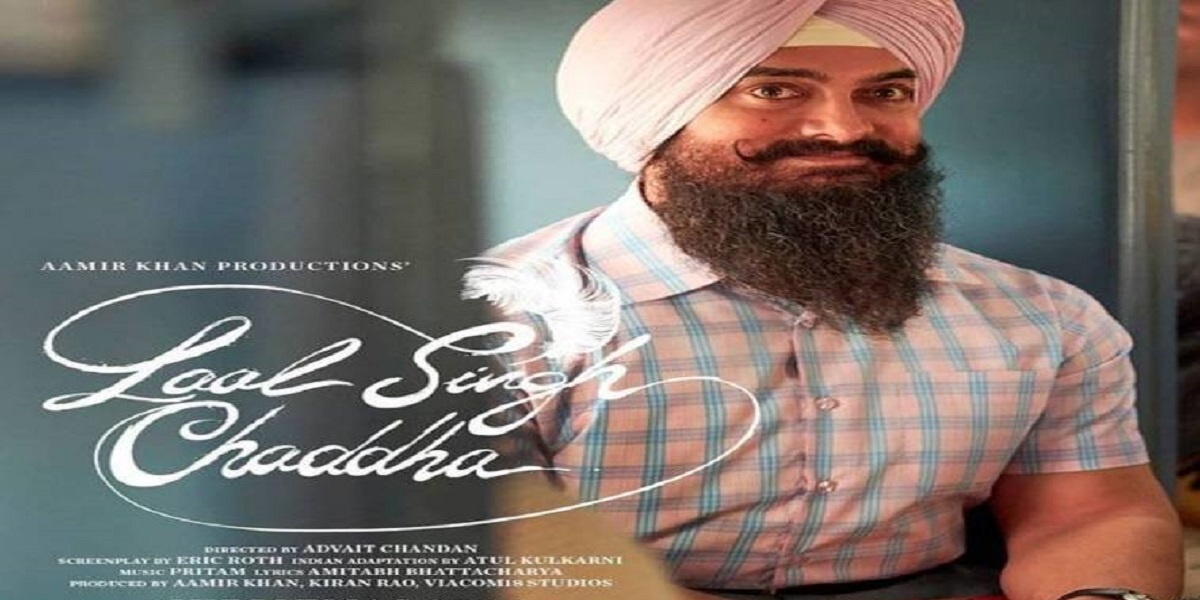 These days, Bollywood star Aamir Khan is spending time with his family. In an interaction, Aamir revealed that he regrets not spending enough time with his family in between his work and projects. Speaking of the work front, Aamir will be seen in the upcoming film “Laal Singh Chaddha” opposite Kareena Kapoor Khan. The film is a remake of Tom Hanks’ “Forrest Gump.” It is directed by Advait Chandan and the film is scheduled to release on August 12th, 2022.