Is Deepika Padukone To Share The Silver Screen With Kartik Aaryan? The Duo Reunited For An Award Night

Deepika Padukone and Kartik Aaryan were spotted together at an award night. The duo can be seen hugging each other closely. The stars are arrived to impress the fans and followers with their stunning outfits get clicked together. Kartik looked stunning as he posed for photos in his velvet suit. Deepika waited for her turn while Kartik had some Solo clicks by paps. Kartik proposed she join but Deepika says to have some solo pics. After that, Deepika Padukone also joins Kartik to spell some charm for the audience. The duo was captured by the paps with some viral photos. Kartik and Deepika held each other at the waist to pose with bright smiles. 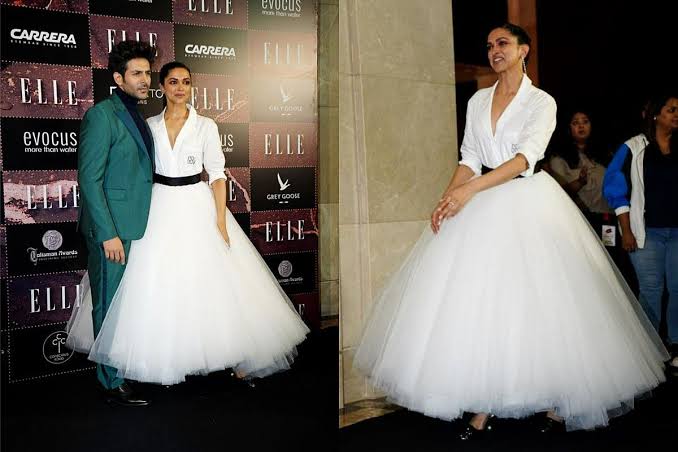 Fans are so excited to see them together and expect them to share the screen soon. Last year, Deepika and Kartik were spotted together at the airport and after a long time, the duo reunited at the award function. This collaboration gives birth to rumours that Deepika and Kartik will work together in Aashiqui 3 as the main lead. However, there is no official confirmation but fans would like to watch them together. Anurag Basu will direct the third chapter of the Aashiqui franchise. 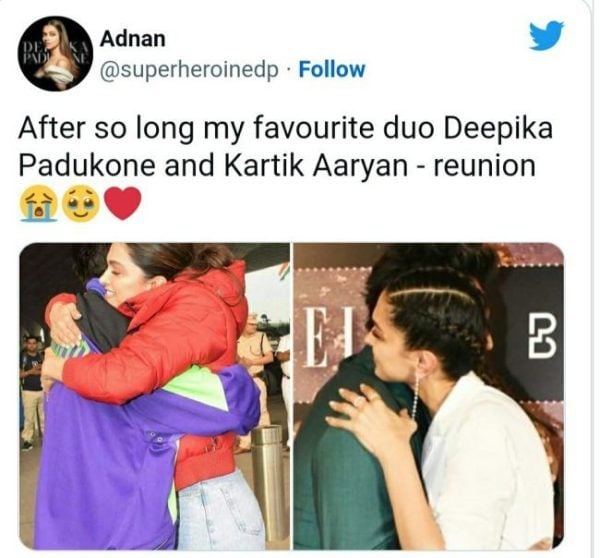 To show their curiosity, fans wrote, “Deepika Padukone and Kartik Aaryan in a movie, when?” The another one wrote, “After so long my favourite duo Deepika Padukone and Kartik Aaryan – reunion.” On the work front, Deepika has a bunch of projects in her Kitty. She is waiting to release her upcoming film Jawaan and Pathaan. She will be seen with Prabhas in Project K and Fighter with Hrithik Roshan.