Is Hollywood Actress Samantha Lockwood Collaborating With Bollywood Star Hrithik Roshan In His Next Project? Deets Inside!!!

Samantha Lockwood, the Hollywood actress, shared a few of the lovely pics with Bollywood superstar Hrithik Roshan on her Instagram handle. According to reports, the two actors are coming together for a film. While in one photo, viewers could see the two posing for the camera, the other one showed Samantha flexing her muscles for the camera. 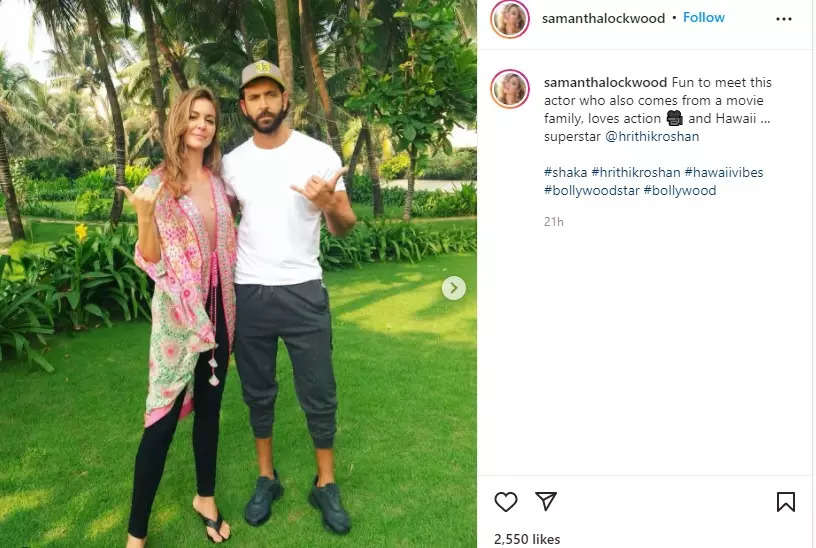 Samantha’s upcoming projects include Shoot the Hero and Hawaii Five-0, whereas Hrithik’s upcoming projects include Fighter and an official remake of ‘Vikram Vedha’. In Fighter, for the first time, Hrithik will be working opposite Deepika Padukone. Moreover, this will be the first movie in India’s aerial action franchise revolving around the Indian armed forces and will be a big budget entertainer for Indian and international audiences.

In the Hindi remake of ‘Vikram Vedha’, the actor will be sharing screen space with Saif Ali Khan. R. Madhavan and Vijay Sethupathi played the lead roles in the original movie. 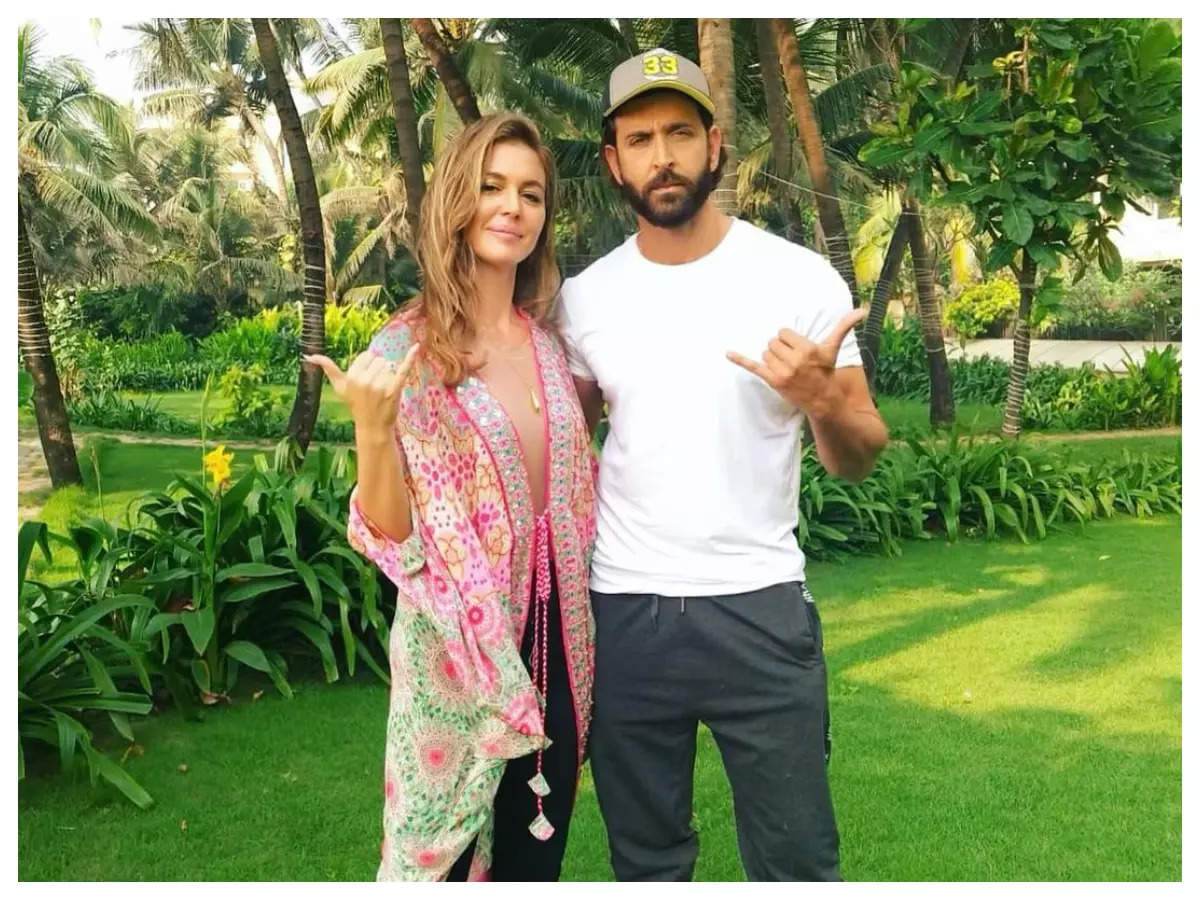 A life-size wax figure of him was installed at London’s Madame Tussauds museum in January 2011, making Hrithik the fifth Indian actor to have been replicated as a wax statue there. Versions of the statue were installed at Madame Tussauds’ museums in New York, Washington and other cities in the world. Roshan regularly features in the magazine Eastern Eye‘s listing of the 50 Sexiest Asian Men. The actor topped the list in 2011, 2012, and 2014, and featured among the top five in 2010, 2013, and 2015–2018.