Is Jacqueline Fernandez In Love With The Actor Michele Morrone From The Next 365 Days? 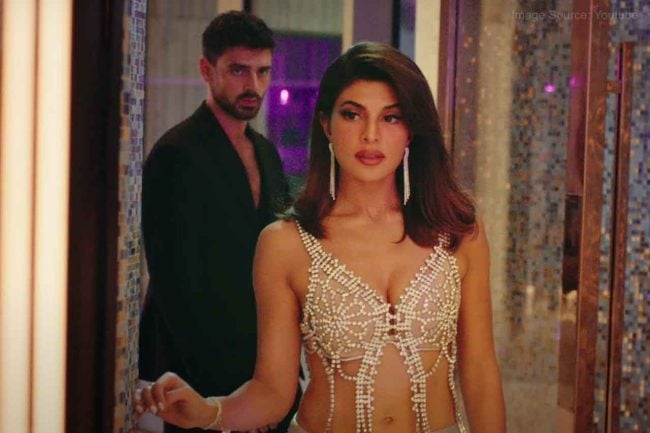 After Jacqueline and Michele collaborated on Mud Mud Ke, a Bollywood song performed by Tony Kakkar and Neha Kakkar, rumours about their relationship began to circulate. Their sultry on-screen connection ignited screens after the music video’s premiere, and fans went crazy for it. With their audacity and their pairing, the two raised the stakes and led people to assume they were in a real-life relationship.

But as he responded to fan inquiries on his Instagram stories, Morrone dispelled the dating rumours. The actor asserted that he is currently single and not seeing anyone. The actor appears to be putting his career first. Morrone became an overnight sensation after 365 Days in 2020 rocked the internet. After divorcing his designer ex-wife Rouba Saadeh, Morrone had a difficult time. Le Paradis Des Fous was founded by her as well. According to reports, Morrone and Rouba split up because they had different perspectives about the future. Michele experienced depression and heartbreak. He stopped performing before receiving a call for 365 Days. 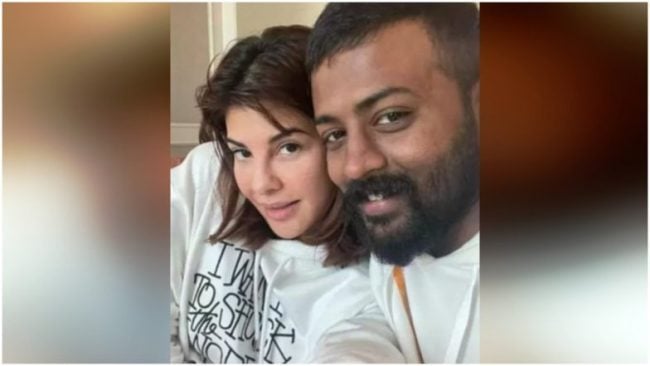 There were reports that Jacqueline and Chandrasekhar were dating when romantic and PDA photos of the two appeared online. The actress, however, denied having any connection to the con artist. Sukesh reportedly set up a private jet to see Jacqueline when they first met in Chennai. They apparently began dating in 2021, and Sukesh used to send her messages while he was incarcerated. When the Enforcement Directorate (ED) discovered Jacqueline’s involvement in a money laundering case involving con artist Sukesh, they summoned her.