When our favorite celebrity couple heads for a split, we fans take a lot of time to process it. The latest rumor about Naga Chaitanya and Samantha Ruth Prabhu’s marriage has hit a rough patch has left everyone wondering what exactly led to the strain in their relationship. Both of them have kept mum on the same and fans are finding it tough to wait for clarification on the couple’s relationship status.

Now, according to the latest reports, the sensational actor from South industry Nagarjuna Akkineni has got highly affected by the trouble in his son Naga Chaitanya’s marriage. Apparently, Nagarjuna is trying his level best to ensure the status quo is restored. He has been urging his son to make amends in his marriage. 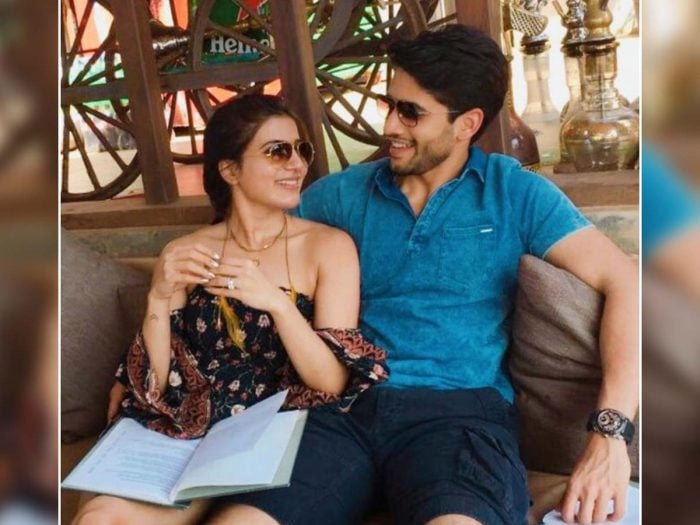 A close source has revealed that there is no sort of loyalty issue between the couple.“Not that Naga Chaitanya is guilty of any sins of marital transgression. He has never cheated on his wife. On the contrary, he has been a loving husband ever since they tied the knot at a simple ceremony in Goa in 2017. Ever since then, he has been the portrait of a loving husband. So much so that when he had to be rude to his wife on-screen in the film Majili, Naga found it very difficult to look into his wife’s eyes with hatred for the camera. Now when he is asked to mend bridges with Samantha, he doesn’t know where to start,” the source was quoted as saying. 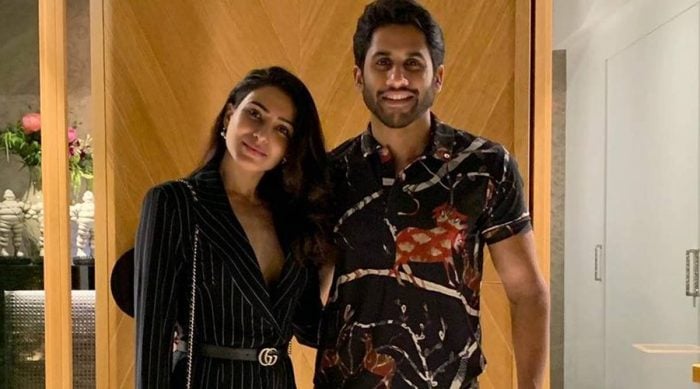 Naga Chaitanya is not in a good state. “He is only waiting to fix the marriage as soon as he knows what the problem is,” says a source.

The rumor of trouble in the Akkineni household first surfaced when the Family Man 2 actress, in July, changed her display name from Samantha Akkineni to the letter S, though her name on Facebook continued to be read as Samantha Akkineni. While some fans hypothesized that “S” is the first letter of the title of Samantha’s next film Shakuntalam, a mythological epic love story, some others took it as a signal of a split between Samantha and Chaitanya. 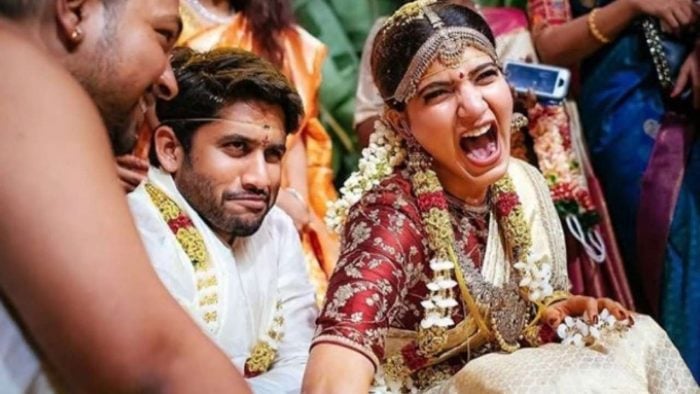 Since then, fans are continuously finding new reasons to believe that all is not well between their celebrity couple, the latest being Samantha’s absence from father-in-law Nagarjuna’s birthday celebrations, where the entire Akkineni family was present. Before this, fans also made a quick notice of how Nagarjuna skipped a press meet for his show Bigg Boss Telugu season 5. Some reports said that he has skipped the promotions to avoid the media as they would be asking about his son.

Samantha and Naga Chaitanya will celebrate their fourth wedding anniversary this October. They got married in a lavish ceremony in 2017. It was truly a delight for their fans who lovingly call them ‘ChyaSham.’