Ranbir Kapoor Wearing A Wig For Baldness?; Netizens Say, ‘He’s Been Wearing It For Long’

Ranbir Kapoor is currently one of Bollywood’s most popular and well-liked actors. While the actor’s most recent release was the Sanjay Dutt biopic Sanju (2018), he now has an interesting slate of films lined up for 2022 and 2023, including Brahmstra, Animal, Shamshera, and more.

The actor was recently sighted at the airport on his way to an unidentified destination — many speculated that it was Spain – for the filming of his next alongside Shraddha Kapoor. While some fans have praised him for his all-black, casual outfit, others have sensed something odd about him. What are you pondering? It’s his hairline and the wig he’s wearing. 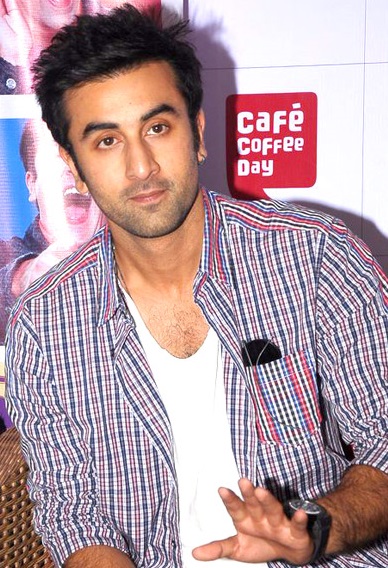 Ranbir Kapoor was photographed at the airport on Friday night wearing a long black sleeved t-shirt and black jeans. He completed his appearance with a mash and bag, keeping the look almost entirely black — with the exception of his shoes, which were black and white in a pattern. With red/orange glasses, he gave the appearance of a sophisticated finish. While some are sending him hearts and fire emojis, others are criticising him because of his hair.

“Not even his own hairline that’s a wig or a patch haven’t anyone seen his young age photographs haha,” one user commented on Ranbir Kapoor’s hairline and his use of a wig in this recent video from the airport. “That’s a new wig,” said another. “He’s wearing a wig, mate,” a third added. “New wig,” said a fourth commenter on the video. Ranbir has a hairless head. He’s been wearing a wig since he was in his late twenties.” 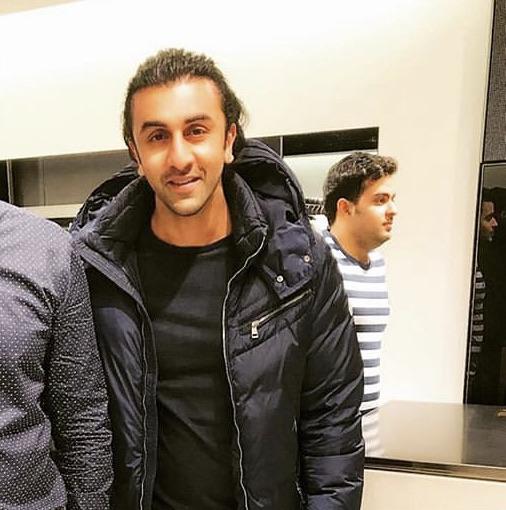 While some speculated that Ranbir was sporting a wig or a new crop, one RK fan said, “It’s not a new haircut.” Without any styling, it’s his natural unkempt hair.” “Chote baccha ka hairstyle lagraha hai mujhey,” another joke about the hair.