Is Shama Sikander Pregnant? The Actress Gave This Answer In Alia’s Style To Her Fans!!

Shama Sikander, who is included in the list of bold actresses of the TV industry, has a different identity. Shama, who is very active on social media, often shares her pictures and videos with fans. Due to these glamorous pictures, Shama remains in the headlines. Meanwhile, the actress has shared a video, in which she is seen talking about baby planning. This video of Shama is becoming increasingly viral on social media. 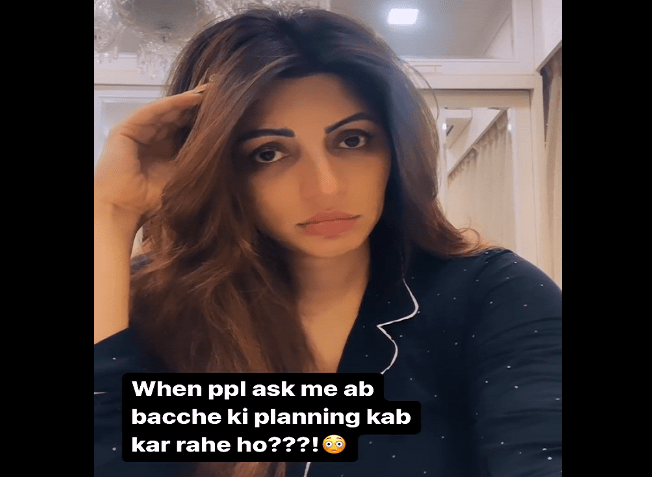 Actually, Shama Sikander has shared a cute video on her Instagram account. It is written in this video, “When people ask you when are you doing baby planning?” On this, Shama is seen speaking the dialogue of Alia Bhatt and Shefali Shah’s film ‘Darlings’, in which she is asked, “When will the feeling come”. In such a situation, she makes an innocent face and says, “I do not know”. 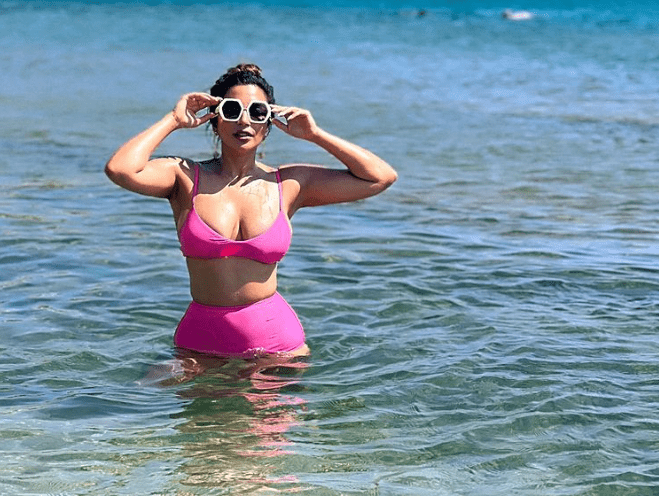 Sharing the video, Shama wrote, ‘Have you ever experienced this?’ Fans are very fond of this video of Shama. Some are commenting, “You are looking very cute”, while some are commenting heart emoji. Apart from this, Shama has also shared her latest picture, in which she looks very gorgeous. Wearing glasses in a pink bikini, Shama is seen in the middle of the sea. Fans are also very fond of Shama’s hot avatar. 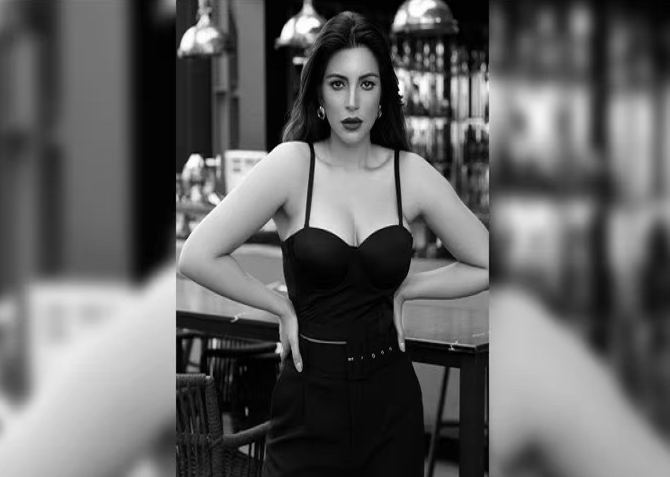 Let us tell you that 41-year-old Shama Sikander married her US-based businessman James Milliron a few months back. The wedding pictures of both of them became quite viral on social media. At the same time, Shama often shares pictures of her vacation with her husband. Shama had told during an interview that she has bipolar disorder, in which James Milliron has supported her a lot.