Taarak Mehta Ka Ooltah Chashmah is one of the most famous sitcoms in the country. It has an ensemble cast that has been entertaining the masses for over 14 years. For the past few years, fans of the show have been missing Disha Vakani who played Dayaben in the show. 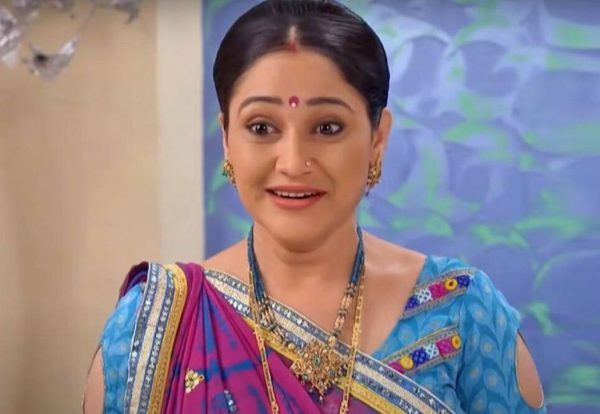 Names like Ami Trivedi, Divyanka Tripathi, Aishwarya Sakhuja, and Shilpa Shinde emerged as possible next Dayaben. But in the end, neither of them got the role. A few of them were also not approached to play Dayaben in Tarak Mehta Ka Ooltah Chashmah. If recent reports are anything to go by, Kajal Pisal starring Asha Saxena Oberoi in Sirf Tum is the new Dayaben. There is no official confirmation on the matter yet but a source said that if Kajal Pisal is finalized, she might have to start shooting next month. 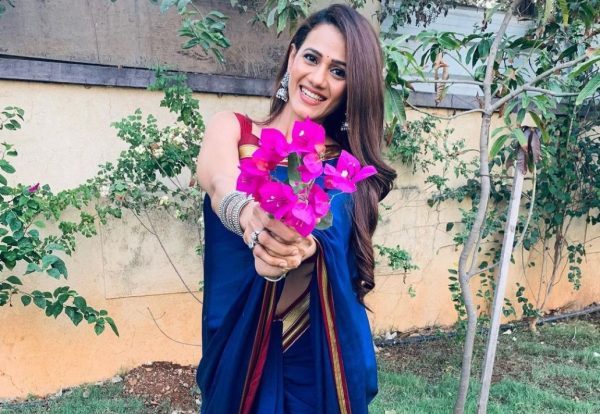 A few weeks ago, there was a track where Sundarlal aka Mayur Vakani returned to Taarak Mehta Ka Ooltah Chashmah and promised Jethalal aka Dilip Joshi that he would bring Dayaben aka Disha Vakani back to Mumbai. However, it was only a trick. Fans of the show were quite upset and hit out at the makers for fooling them. The producer of Taarak Mehta Ka Ooltah Chashmah, Asit Kumarr Modi addressed the absence of Disha Vakani or Dayaben. He assured the fans that they will try their best to bring Dayaben back. He was not sure if Disha will be or if a new Dayaben will appear.