It was on July 20-2018 when Ishaan Khattar made his debut in the film industry with her co-star, Janhvi Kapoor in Dhadak. Since then Ishaan Khatter is spotted frequently at Janhvi Kapoor’s apartment. As the Kapoor family is very fond of the star. And ever since, we have been extremely rooting for some probable ‘off-screen romance’ between the duo. 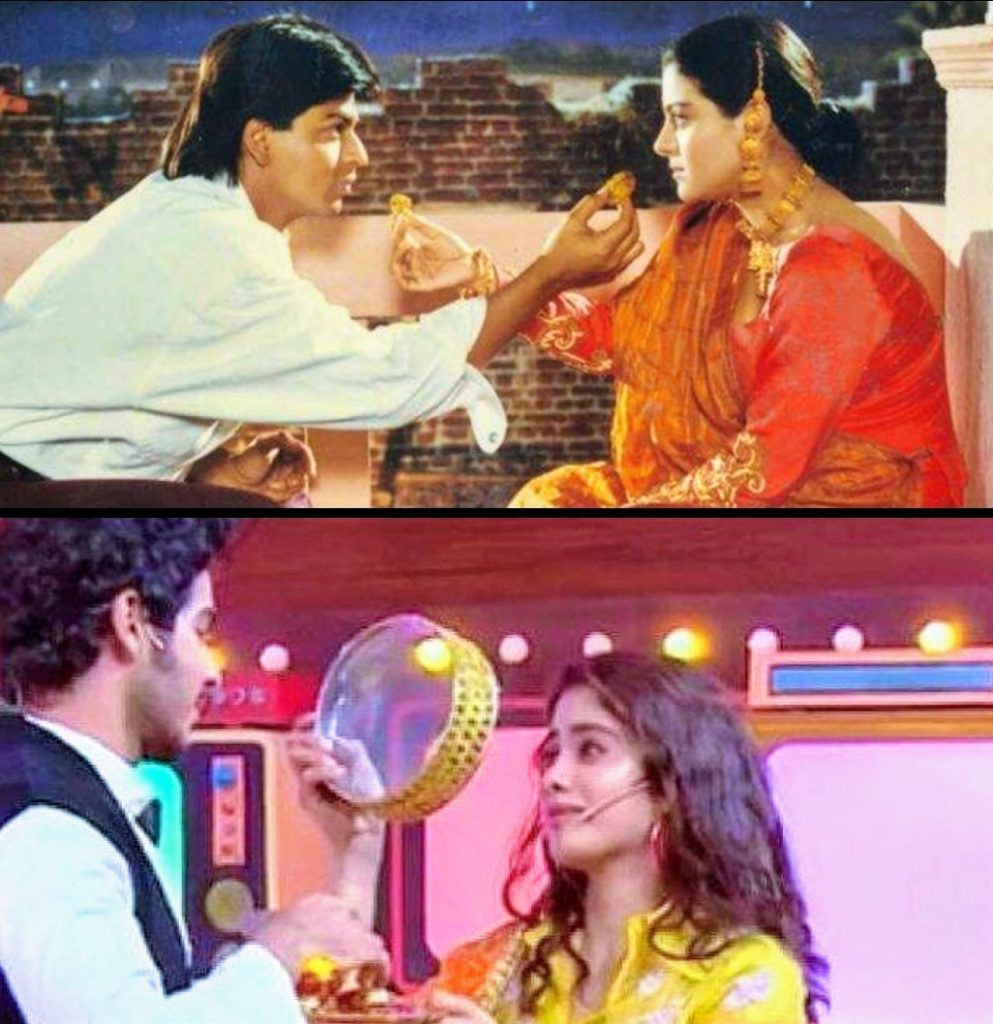 Their off-screen chemistry has made fans confused that something ‘more than friends’ surely brims between the two. But if rumors are to be believed,  the two already dating each other ever since they starred together in Dhadak. While both Ishaan and Janhvi Kapoor has never acknowledged their relationship in public. The two also often take to social media and flaunt their lovely bond with fans.

In a recent interview, Janhvi Kapoor was speaking about women’s roles and characters in the film. Janhvi said, “Times are changing, but I still think we need to have a little less sanitized role for women. The best such role I can think of, in the Indian context, is the one played by Nutan in Bandini.” She added, “There should be more roles that portray the uninhibited side of the female – roles such as the female versions of Kabir Singh or the Joker.”

Sorry for the spam guyz

Talking about the best advice she has received which has helped her in her acting career so far, Janhvi revealed, “You just need to be alive, present, and receptive at the moment. The best acting often happens by mistake or in a spontaneous, unguarded moment. On a different note, I believe that we, as actors, bear the responsibility of delivering on the efforts of every single person on the set, right from the director to the spot boy. We owe it to them to give every scene our best.”

Had so much fun!! Many firsts this year and this was my first performance, dream come true!! ❤️❤️❤️ thank you @luxgoldenroseawards

Dating or not, the two always seen making fun of each other and of course, the two share a great bond as well and a lot of it is already visible on social media.