‘Issues Inside The Bigg Boss House Were Not Real, Seemed Like A Format To Me,’ Feels Raqesh Bapat

Ex-Bigg Boss OTT contestant Raqesh Bapat made it to the top 4 finalists on the show, despite being called names both inside and outside the house. With his calm demeanor, he won many hearts. While inside the house, Raqesh was often humiliated for not taking a stand and for not showing interest in the game. But he managed to grab eyeballs with his growing closeness with co-contestant Shamita Shetty.

In a recent interview, Raqesh has opened up on what felt scripted to him about the show. Speaking to Peeping Moon, Raqesh talked about the same and said, “I was trying to suss the situation out, I am a person who cares for people, I don’t like to hurt anyone. It’s very difficult for me to say ‘no’. Even though I would want to say ‘no’, I would want to say it in a certain way. It was difficult for me to handle everybody out there because I really thought the issues that were created in the house were really not real issues. It seemed like a format.” 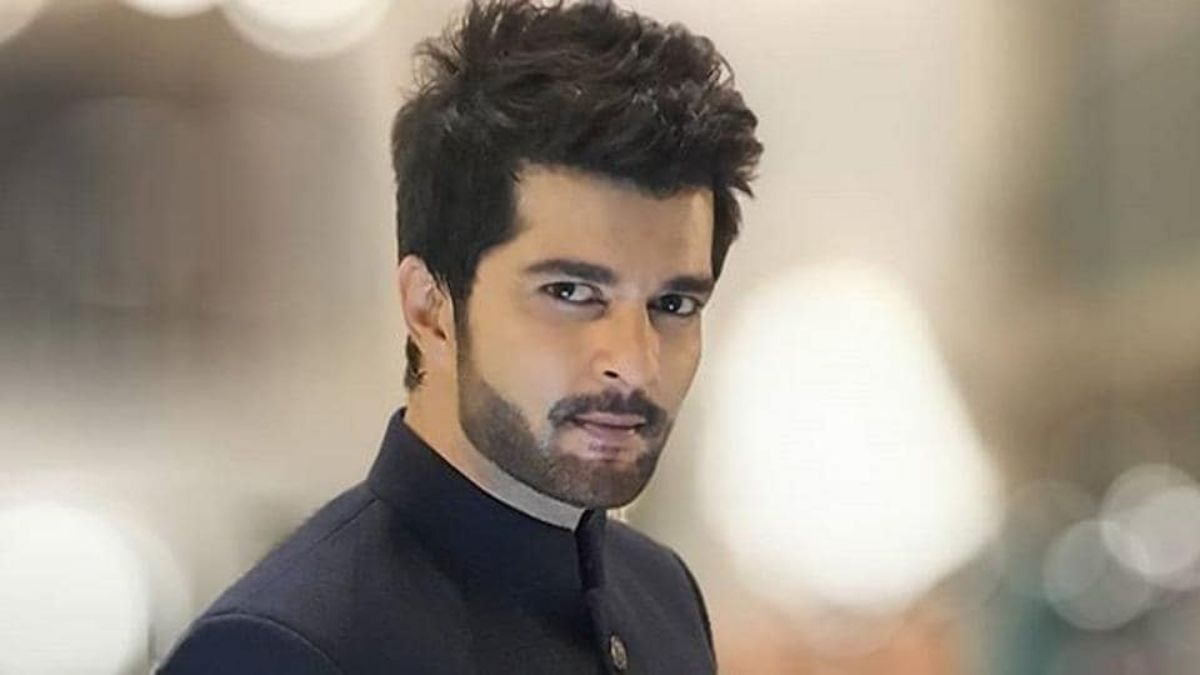 “We deal with bigger situations in real life and such situations always come with solutions. I realized the pattern – fight, fight, fight, and towards the end of the day, you are hugging it out and being friends with each other. I couldn’t understand why people are reacting that way because somewhere when you fight, you have made enemies for a longer time. It was somewhere like probably a script for me, where people were doing certain things. I didn’t find it pretty real as such. Do you want to win the trophy, that’s why you are fighting? Obviously, it’s a game, you are fighting, I understood that. But certain aspects, I couldn’t wrap my head around. I really felt it was not real. I felt very uncomfortable being in certain situations,” he added further. 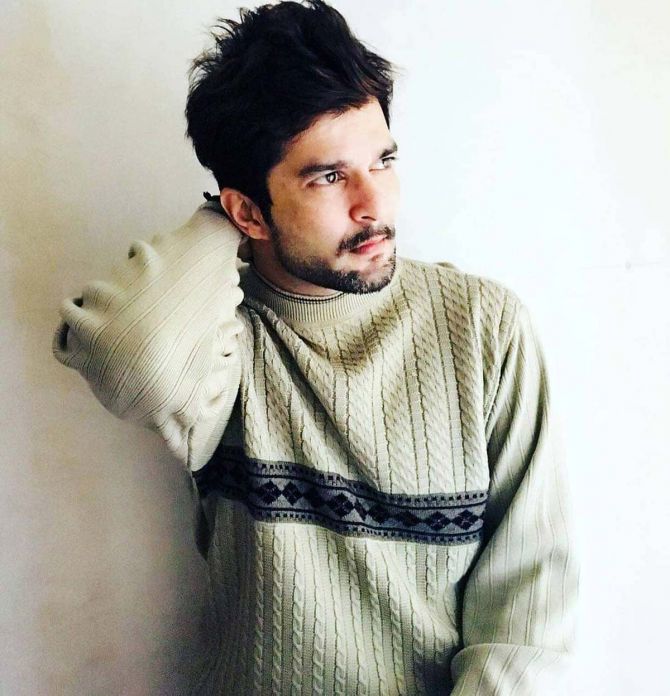