It Takes Nerve To Have His Back: Asrani Comes Out To Support Anubhav Sinha

‘My respect for Anubhav Sinha has multiplied manyfold for calling out the obvious campaign running against #KartikAryan. A year ago, I had blogged about the bullying Sushant was subjected to, and these cowards had nothing better in response and I was blacklisted by many journalists. Simple as that. I strongly feel like something is changing for the better.’ The Aligarh writer tweeted.

I respect Anubhav Sinha for calling out the very obvious campaign against #KartikAaryan. A year ago I had blogged about the bullying Sushant Singh Rajput went through. And though I remain blacklisted for it by many journalists, I feel like something IS changing for the better.✊ https://t.co/8DbWRtLGa7

His tweet came in reaction to a tweet by Anubhav Sinha the day before, which reads: ‘And by the way… when Producers drop Actors or vice versa they don’t talk about it. It happens all the time. This campaign against Kartik Aryan seems concerted to me and very bloody unfair. I respect his quiet.’https://twitter.com/anubhavsinha/status/1400462311102418947Kartik hit headlines with the passing day starting with his drop from KJo’s Dostana 2. ‘Due to professional circumstances, on which we have decided to maintain a dignified silence — we will be recasting Dostana 2, directed by Collin D’Cunha. Please wait for the official announcement soon,’ the template read.

This was followed by a controversial drop from Red Chillies Entertainment’s Freddie and recently from Anand L Rai’s unnamed venture, and this had Kartik’s fans bashing the creators across social media handles, taunting them about ‘not learning their lessons still’. 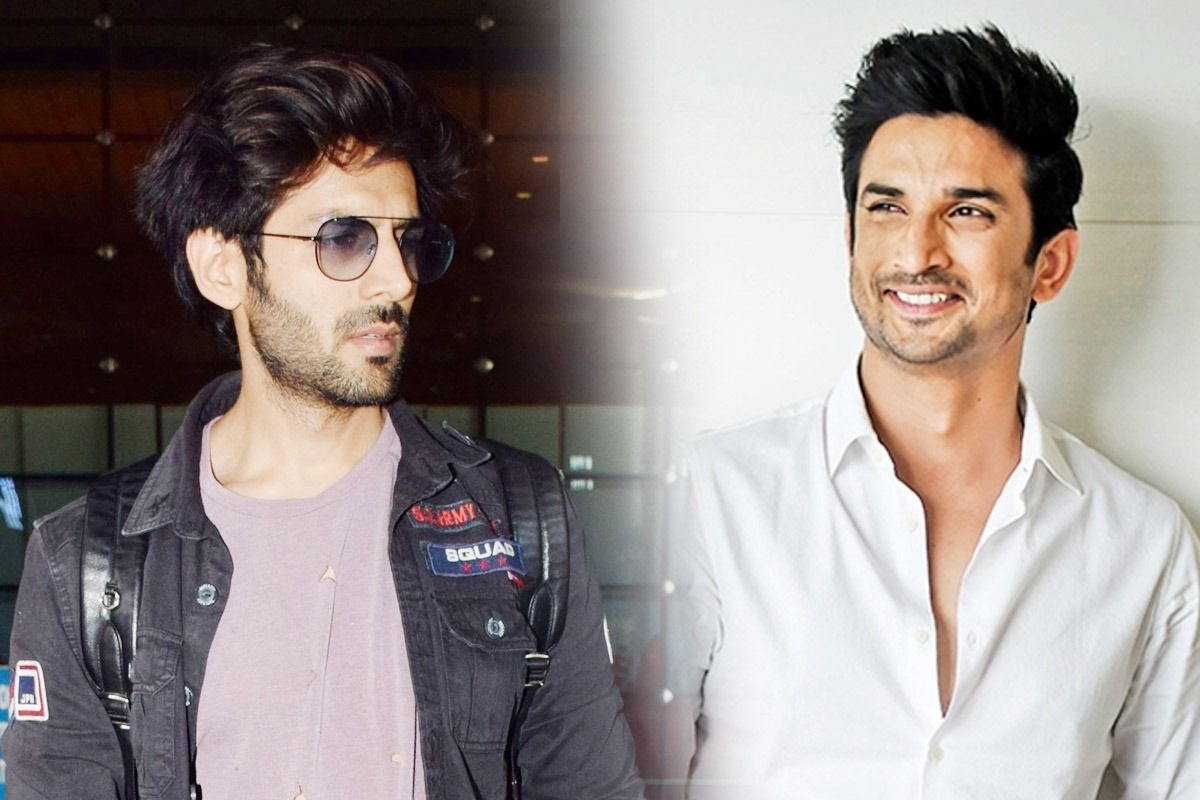 It is to be noted that Kartik has taken to silence in answering all the tree droppings.