Five years ago, Ayan Mukherjee took his first shot at Brahmastra with Ranbir Kapoor and Alia Bhatt. And now, after five years, the director has finally finished shooting the film. Ranbir Kapoor and Alia Bhatt have completed their one-time journey with Ayan. Today, Ayan wrote a heart-warming note and described the journey of Brahmastra filming in a few lines. He also shared pictures with Ranbir and Alia. 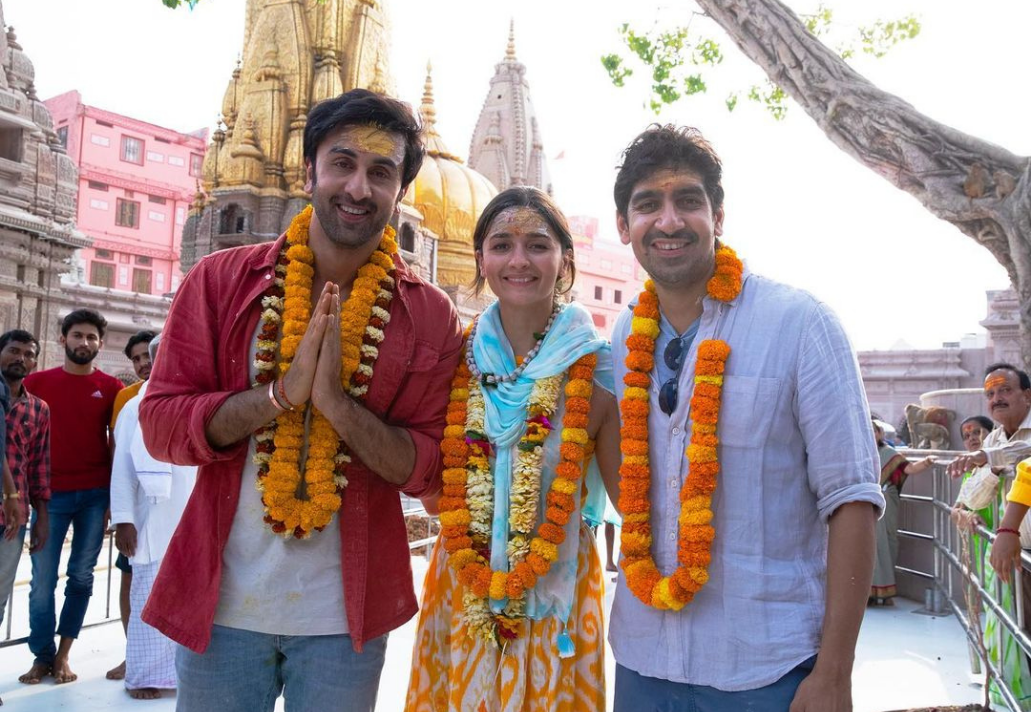 Ayan Mukherjee summarizes the journey of Brahmastra in a heartwarming note. The director wrote the note on his official Instagram handle. He wrote, “And finally… It’s a Wrap! 5 years since we took our first shot on Brahmāstra, and we’ve finally filmed our last one! Absolutely incredible, challenging, once-in-a-lifetime journey!!! Some hand of destiny that we finished the shoot of ‘Part One: Shiva’ in Varanasi – a city infused with the spirit of Shiv Bhagwan, and that too at the most sacred Kashi Vishwanath Mandir, allowing us to finish in an atmosphere of purity, joy and blessings. Exciting days ahead, last lap ahead ! 09.09.2022 – Here we come!” See his full post here. 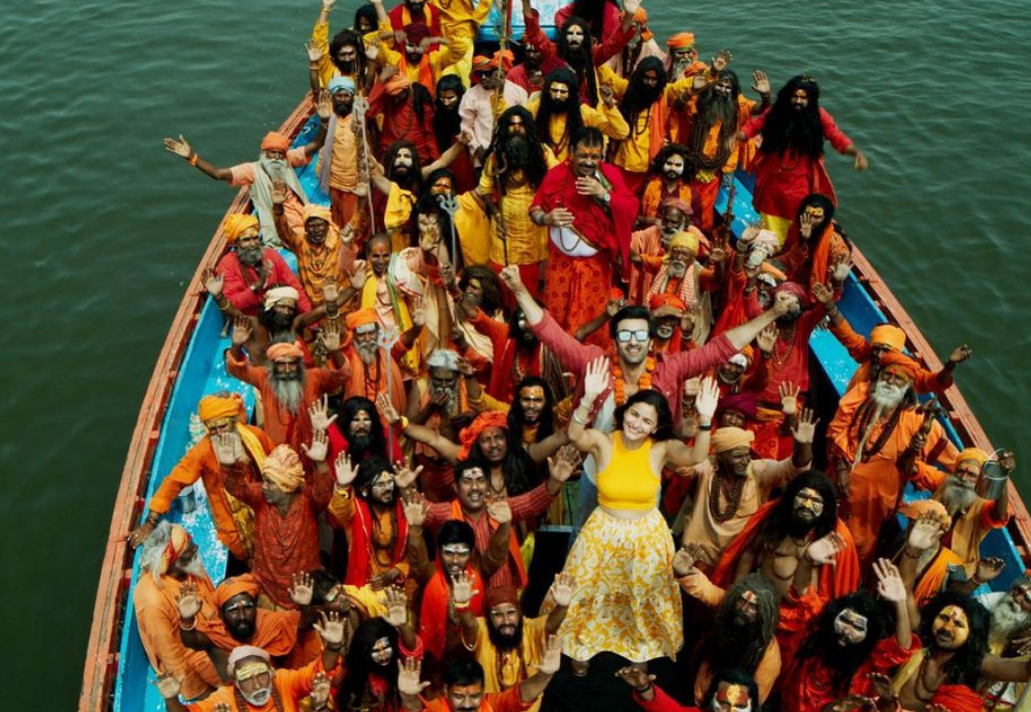 As the film’s journey draws to a close, actress Alia Bhatt has also posted multiple photos and videos with Ranbir Kapoor and Ayan Mukherjee. She wrote, “We started shooting in 2018. And now … finally .. The filming of Brahmastra (Part One) comes to an end !! I’ve been wanting to say this for such a long time.. ITS A WRAP!!!!!!!! See you at the cinemas. 09.09.2022.” See her full post here. The part one of the film will be released on September 9, 2022. Ayan Mukherjee directed film Brahmastra is a trilogy.