It’s Over! Kim Kardashian, Pete Davidson Break Up After 9 Months Of Dating

It’s over for Kim Kardashian and Pete Davidson, who have split after just nine months of dating. A source reported that the pair decided to remain friends as long distance and busy schedules “made it difficult to maintain a relationship.”

The reality TV star and comedian first sparked romance rumours in October 2021, when they shared an Aladdin and Princess Jasmine-like kiss during Kardashian’s hosting gig on Saturday Night Live. In November, their relationship was seemingly confirmed when they were spotted on a date at Knott’s Scary Farm. They have since been on multiple vacations and even walked the Met Gala red carpet together. Davidson also got a tattoo in March that read, “My girl is a lawyer.” 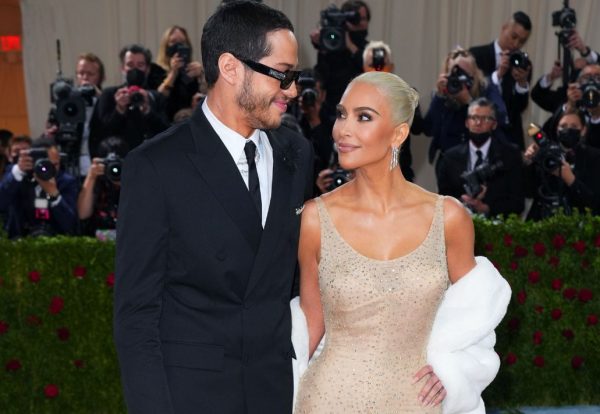 The surprising report came days after detailed sources reported that Kardashian and Davidson have been working things out while being long-distance. On 1 August, a source claimed that the couple is not in trouble despite being continents apart. The source said, “The distance hasn’t been an issue for Kim and Pete’s relationship while he’s been away filming.” 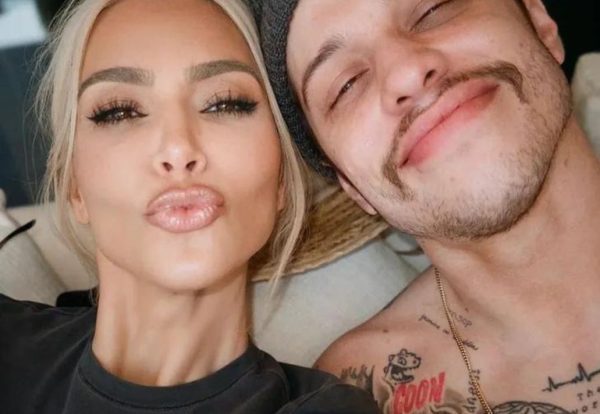 The source also added, “Time zones and filming call times make talking difficult. They send each other love notes while the other is sleeping and FaceTime whenever their schedules link up. The distance has been hard, but even communicating long-distance is exciting for them. [They] can’t get enough of each other. [They’re] still very smitten with each other and can’t wait until they’re in the same place again.”

However, Davidson, Kardashian, or their reps have not commented yet on the split report. Kardashian and Davidson first romantically became partners last fall. Since her divorce from Kanye West, this is Kardashian’s first public relationship.