Actor Akshay Oberoi talks about whether he fears on his projects. Akshay Oberoi released three projects in a row for the first time in his career. Illegal Season2, Dil Bekaraar, Inside Edge Season3. When ask the actor if he is worried that the viewers will be divided about which show to watch, or if they suddenly see too many shows on the screen. He is not afraid of it.

“It never crossed my mind actually. There is a very big audience, look at the population of India. The three projects are all different, and for different types of audiences. The universe aligned in such a way that all three projects of mine released within weeks. I am juggling that with the other projects I am shooting for,” says the 36-year-old.

The actors have already acknowledged this, but Oberoi feels it needs to mention how the OTT platform has changed the game. “It’s the only way I can pay gratitude back to OTT. Luckily, I was a part of it since it’s inception here in India. The amount of work being made today, there is room for everyone. The experimentation that is happening in this space… the stakes are high, there is a lot of money riding. Being able to play so many different characters, like a drug dealer, cricketer, journalist, all these different parts is amazing,” says the actor. 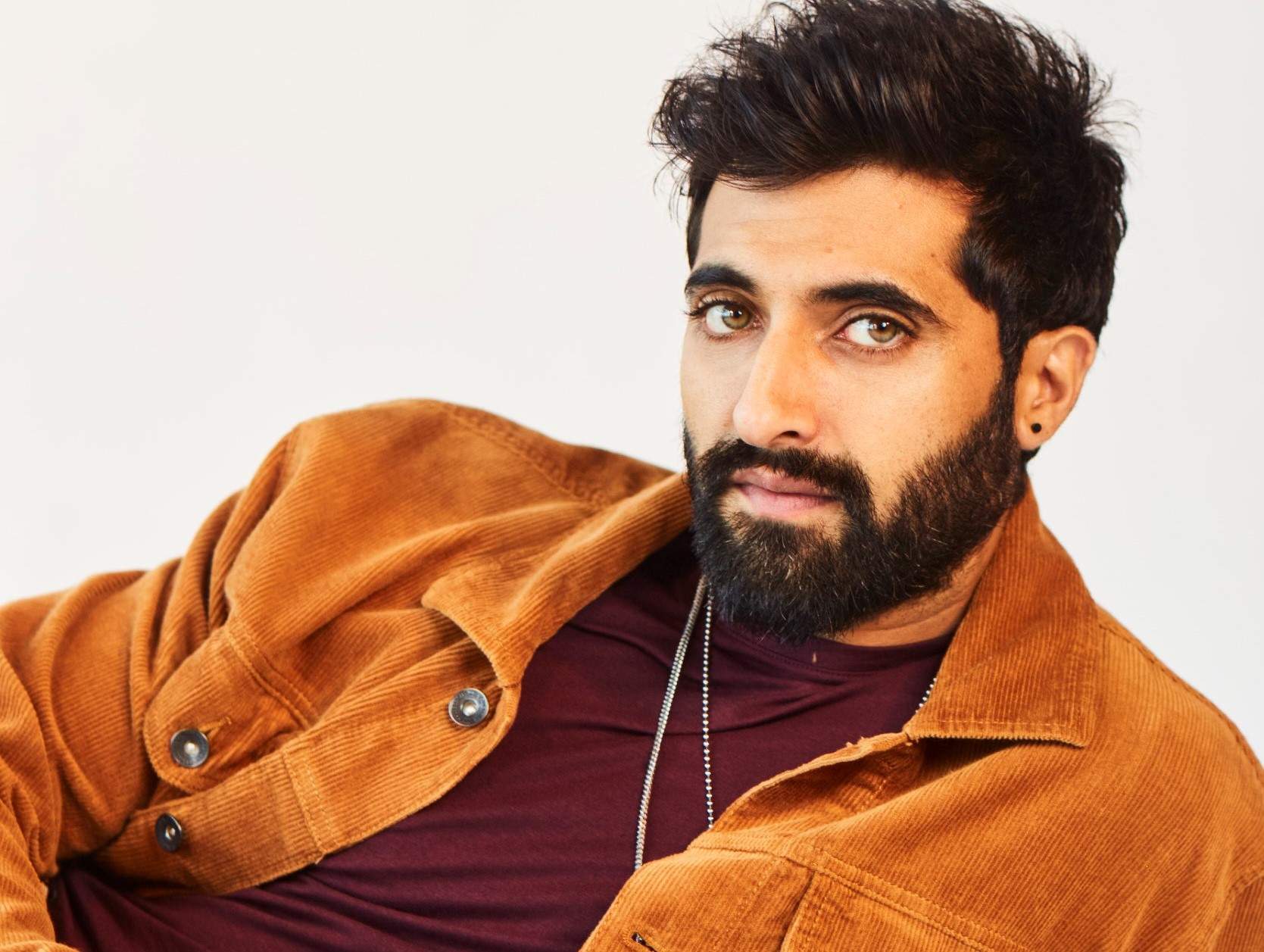 Oberoi has been most successful in being able to show his range, primarily as an actor, with the sheer volume of work done on the web. So many platforms that pop up quickly open up more possibilities.

“I love to stretch myself as an actor. If anyone knows my work would know it has always been about versatility, If people say that about me, then that would be my biggest success,” he ends.