Jaideep Ahlawat Joins The Cast Of Action Hero With Ayushmann Khurrana: Deets Inside!!

Jaideep Ahlawat, who rose to fame with Paatal Lok is going to join the cast of Action Hero. According to reports, Ayushmann Khurrana would be part of this film. The movie is led by filmmaker Aanand L Rai and Bhushan Kumar-led T-Series. The movie is an action movie with a satirical sense of humor.

Sharing the news of Jaideep Ahlawat joining the cast of Action Hero, Color Yellow Productions tweeted, “Tighten up your seatbelts and get ready for the chase as @JaideepAhlawat joins @ayushmannk in ‘An Action Hero’!” The shooting of the movie commenced in London. Moreover, it marks the directorial debut of Anirudh Iyer. Prior to this, Anirudh Iyer had worked as an assistant director on Rai’s Tanu weds Manu released in 2015 and Zero released in 2018.

Talking about the movie, Aanand L Rai said, “This is the first time that we are experimenting with this genre and An Action Hero is going to be an unconventional entertainer. Today may be a proud moment on behalf of me to observe Anirudh behind the camera, directing his own film. I have seen him grow as a director and zip makes me happier than watching him own this film completely! We began the muhurat shoot with tons of enthusiasm today and I’m certain the energy will translate on-screen too.” 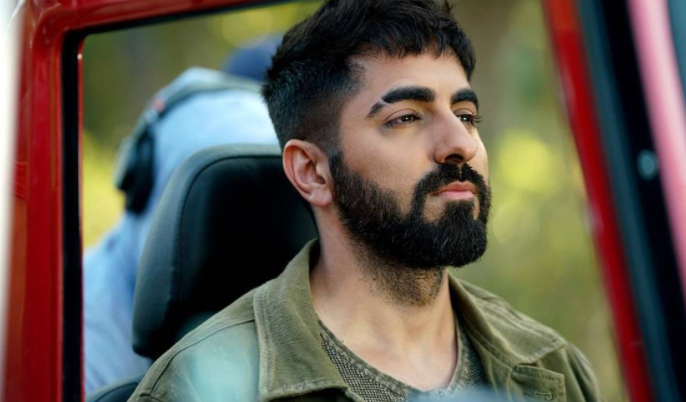 Further, Bhushan Kumar, the chairman of T-Series said, “It has been a long wait for us to kick off the shoot for An Action Hero. We can’t believe that the movie is already happening floors today and are excited to offer it our best! The film has a fresh and quirky story and is mounted on a lavish scale.” The movie is produced by Krishan Kumar.