Jamie Lynn Spears, the 30-year-old sister of Britney Spears, has broken her silence after the pop star told a court Wednesday about what she called an “abusive” conservatorship. Among the many allegations she made made in court, Britney said her family “has lived off of” her conservatorship for 13 years. Fans on social media began accusing Jamie Lynn of living off Britney and doing nothing to help her. Now, the younger sister has finally responded, speaking for more than two minutes on Instagram stories Monday night. 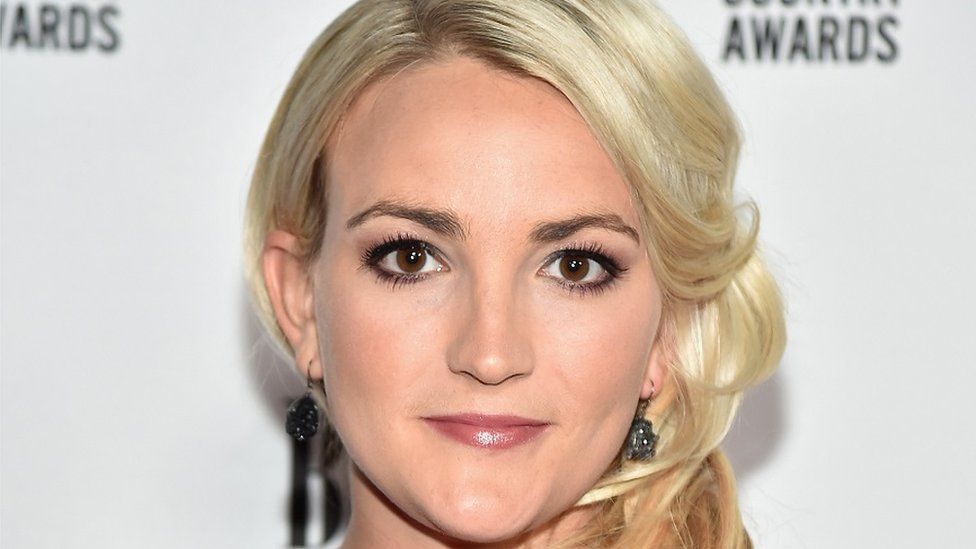 “Hey everybody, I just want to take a second to address a few things,” Jamie Lynn said. “The only reason I haven’t before is because I felt like until my sister was able to speak for herself and say what she felt she needed to say publicly, that it wasn’t my place and it wasn’t the right thing to do. But now that she’s very clearly spoken and said what she needed to say, I feel like I can follow her lead and say what I feel I need to say.” The younger Spears said since they day she was born she “loved and supported” her sister and she doesn’t care “if she wants to run away to the rainforest and have a zillion babies in the middle of nowhere or if she wants to come back and dominate the world the way she has so many times before.” 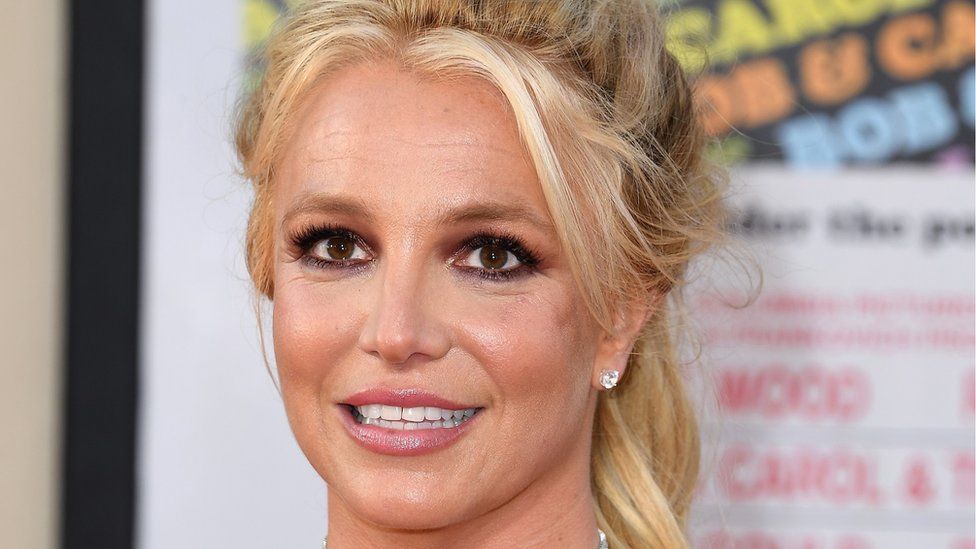 During the court hearing, Britney made several serious allegations against her conservators, one of whom is her father, Jamie Spears. The 39-year-old alleged her conservators won’t let her go to a doctor to have her IUD removed so she can have another baby. She also alleged that she had been forced to perform. Britney continuously said her family did nothing to help her as her conservators kept a tight hold on her life. “And I would honestly like to sue my family, to be totally honest with you,” she said. While fans online began commenting on Jamie Lynn’s absence from her sister’s life, claiming she made money off of Britney, Jaime Lynn said that’s not true.