Janhvi Kapoor Is Looking Ravishingly Bold And Hot In Her Recent Posts On Instagram!

The Bollywood actress Janhvi Kapoor is looking hot and ravishing in her recent Instagram posts. She never goes out of style even if she is in her normal outfit. The stylish actress took social media to share her recent photos and fans are loving those.

In her recent posts, Janhvi Kapoor is seen in untie hair, with locks over her forehead. No heavy makeup is there. All is simple yet so bold and hot. It seems like her hair is wet which is making them look more intense. 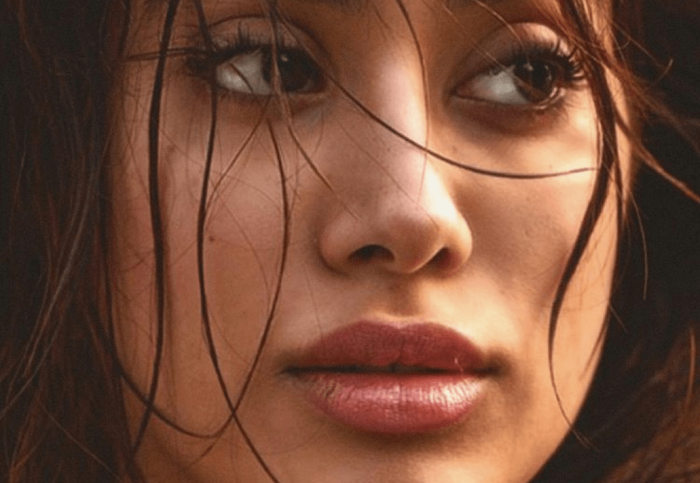 Her lips are glowing and she has done a very light make-up. She is shining bright as the sunlight is all over her face. She has quoted her posts with “up close and personal.” Her fans are commenting lovely words such as amazing, stunning, love emojis, etc. She has only focused on her face in her posts. 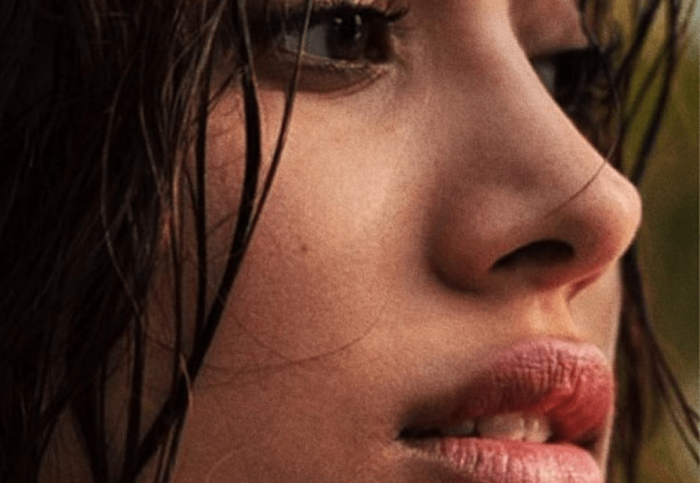 However, Janhvi Kapoor injured her hand the other day and was spotted with an arm sling outside a gym in Mumbai recently. Fans commented “get well soon” messages as they are concerned for the actress. The famous photographer Viral Bhayani shared a video on Tuesday where Janhvi was seen carrying an arm sling. She was seen sporting white sliders as she walked to her car. Before getting into her car, the ‘Dhadak’ actress acknowledged the paps and left the premises.

Janhvi is currently working on her next film, Mr. and Mrs. Mahi. She is getting her training at a cricket camp for the film alongside Rajkummar Rao. Backed by Karan Johar’s Dharma Productions, the film also features cricketer Dinesh Karthik and is directed by Sharan Sharma.