Janhvi Kapoor is among the popular Bollywood actresses in the industry and has a huge fan following due to her stunning pictures and interesting reels. It is said that recently the actress made a funny reel in Tejasswi Prakash starrer Naagin 6. The reel was based on a certain dialogue from this supernatural show which Janhvi recreated with a funny twist. 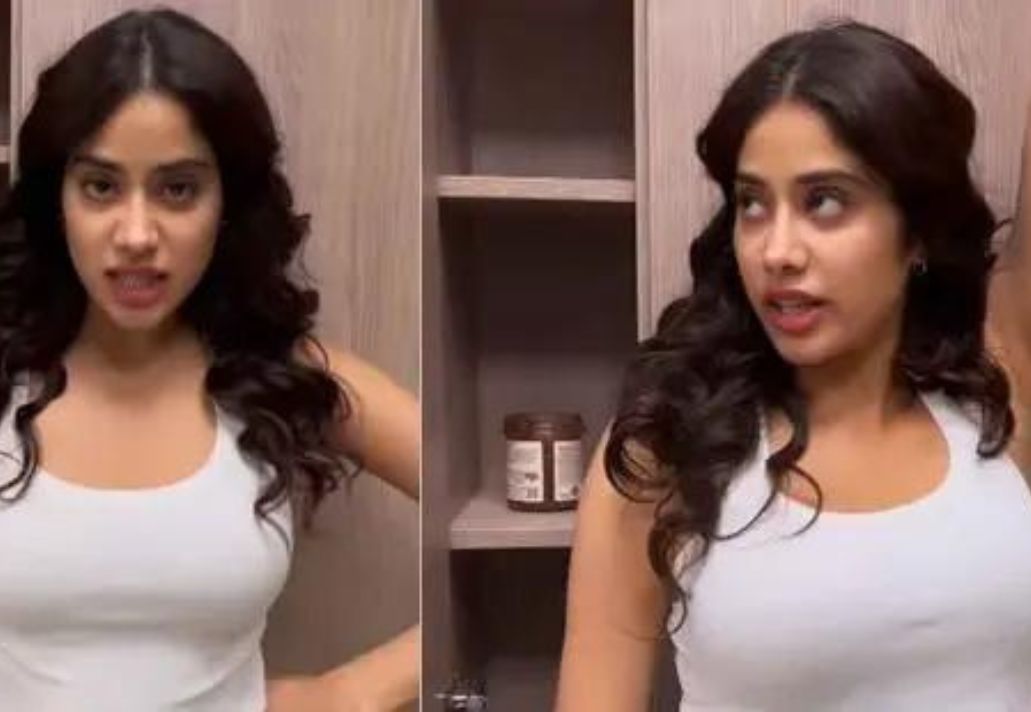 Janhvi Kapoor has opened up about the reaction she got from fans of Tejashwi Prakash in her Naagin 6 reel. Janhvi was asked about her reel in an interview where the actress said that she and her team keep sharing random ideas to make the reel. She revealed that she got a long break while shooting a film and that’s when she planned to shoot for the reel.

When asked about Tejasswi’s fans bombarding the reel with their likes and comments, Janhvi added that Tejasswi’s fans are so funny and full of love and she is completely overwhelmed by the audience’s response to her videos. She further added, “Love to all Tejasswi Prakash fans.” 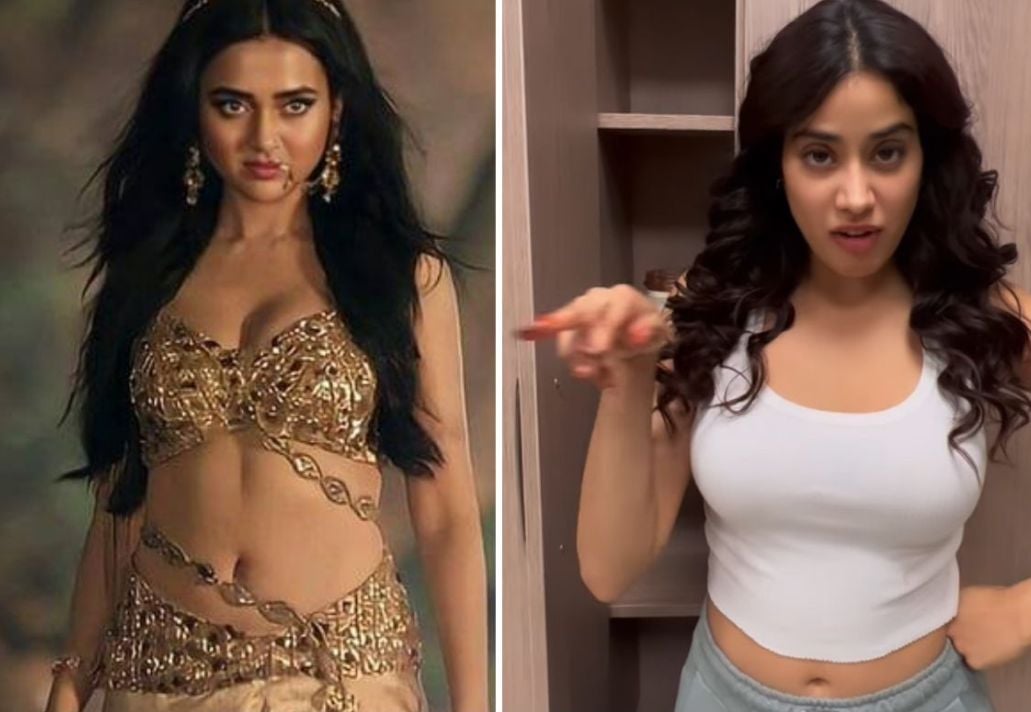