Janhvi Kapoor is very active on social media.She often shares updates about her upcoming movies with fans. Now on the occasion of Republic Day, she has shared a glimpse of the cricket camp of his upcoming film Mr. and Mrs. 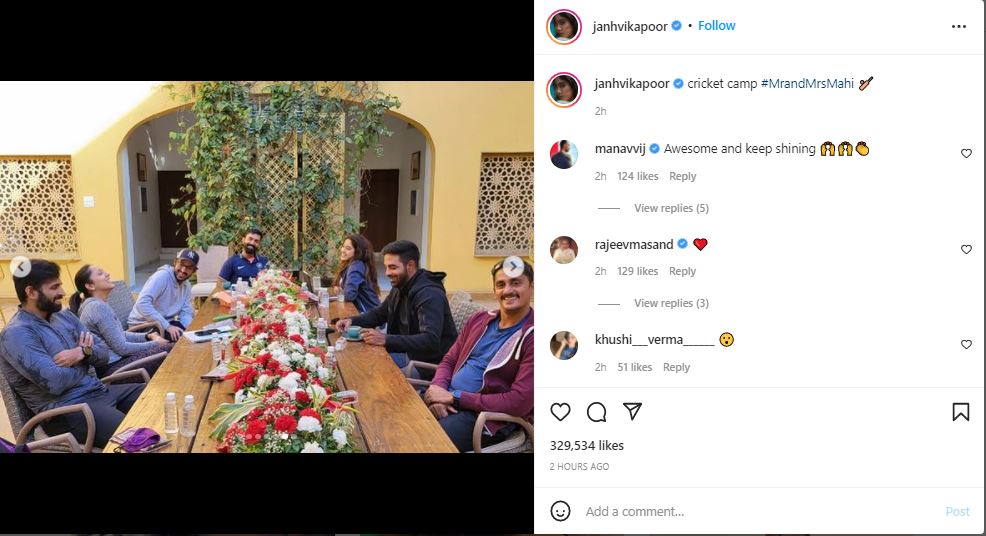 These pictures have been shared by Janhvi on her official Instagram handle. In the pictures, the actress is seen with Indian cricketer Dinesh Karthik, where she is training in batting skills from Dinesh Karthik. In the first pictures, the actress is seen wearing a cricket helmet, while in other pictures Janhvi Kapoor is seen sitting with the film’s team and Dinesh practicing batting. After these pictures surfaced on social media, speculations are rife that the actress may be seen in the role of a female cricketer in the film Mr and Mrs. In one of the pictures, the actress can be seen packing a cricket kit as well. Sharing these photos on Instagram, actress Janhvi Kapoor gave the caption, “Cricket Camp Mr. and Mrs”. 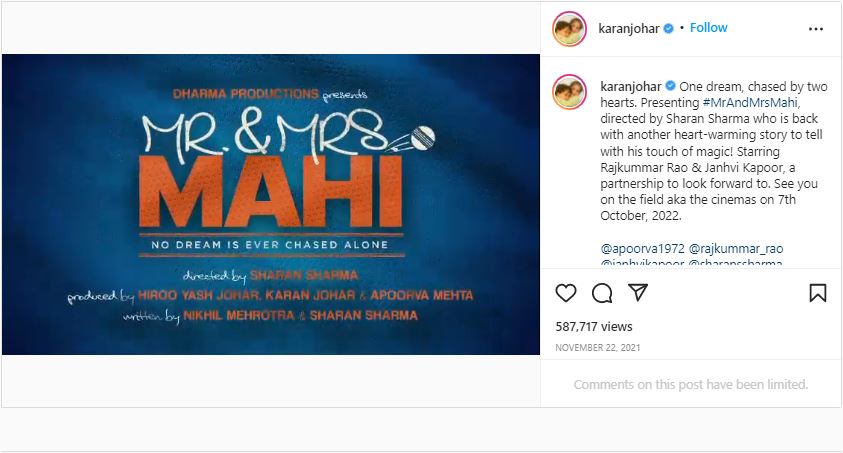 Let me tell you, this film was announced by Karan Johar at the end of November last year by sharing a video on his Instagram handle. After the announcement, people had the idea that this film is based on cricket because of the commentary of cricket being heard in the video. At the beginning of the video, the voices of Rajkumar and Janhvi Kapoor were also heard. In the video, the Bollywood stars were heard saying that sometimes two people are needed to fulfill a dream. 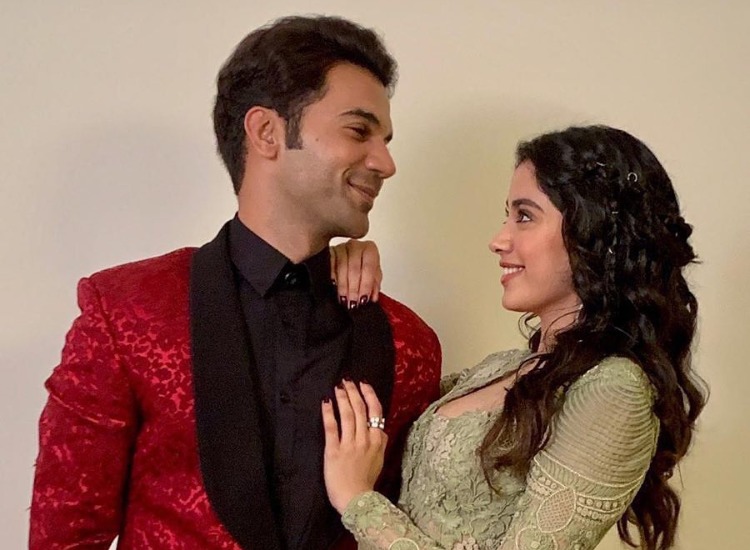 This film of Rajkummar Rao and Janhvi Kapoor is set to release in theaters on October 7, 2022. The writer of this film is Nikhil Malhotra and Sharan Sharma. At the same time, this film has been produced by Dharma Productions. Sharan Sharma is directing this film.