Jahnavi Kapoor signed on to her father’s film in the midst of promoting ‘Good Luck Jerry’. The father and daughter are also acting together in an advertisement for Mumbai News Agency. The shooting of this ad is scheduled to start next Wednesday in Mumbai. Acting with the father, on the other hand, his first work in the father’s film, Janhvi Kapoor is super excited for both of these. 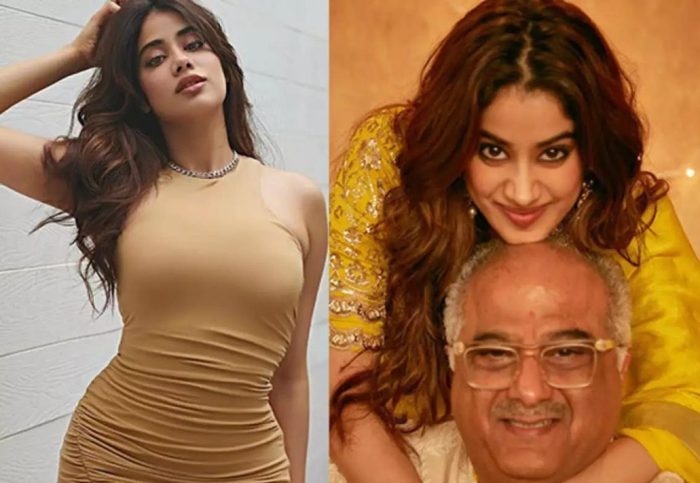 She started her journey in Bollywood with his performance in ‘Dhadak.’ Since then, Jahnavi has acted in several films. Kapoor’s performance in ‘Gunjan Saxena’ and ‘The Cargill Girl’ has caught the attention of the audience, though it did not get the same response in ‘Dhadak’. Boney Kapoor’s new film ‘Mili’ is coming soon where Jahnavi will be seen acting as Mili. The director has already started shooting.

Mili is the Hindi remake of Anna Ben’s Malayalam film ‘Helen.’ In an interview, Anna said she is ‘excited’ about Mili. She added, “I am very excited for Mili because Mathukutty has directed the film in Hindi as well,” Anna said. Talking about Janhvi, the Helen actor said, “I have heard all wonderful things about her and how the movie has turned out, from the people on the sets. I know she will be brilliant in the film, can’t wait to watch her.” 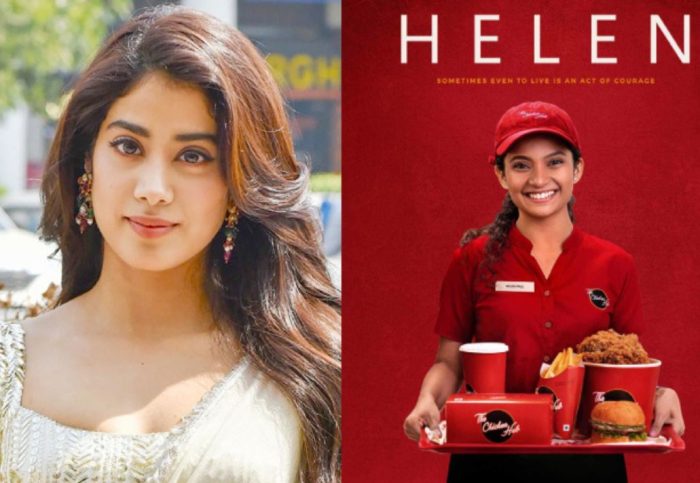 It is heard that Vicky Kaushal’s brother Sunny Kaushal is opposite Janhvi in this film. There are a bunch of films in Janhvi’s hands. She will also be seen opposite Prince Rao in ‘Mr. and Mrs. Mahi’. A few days ago, Janhvi went to Paris to shoot with Varun Dhawan for the film ‘Bawal.’