Harry Potter author JK Rowling has received death threats on Twitter after condemning the attack on British author Salman Rushdie. Salman was stabbed by a New Jersey resident known as Hadi Matar during an event in Western New York. He faced death threats from Islamists for years after writing The Satanic Verses. 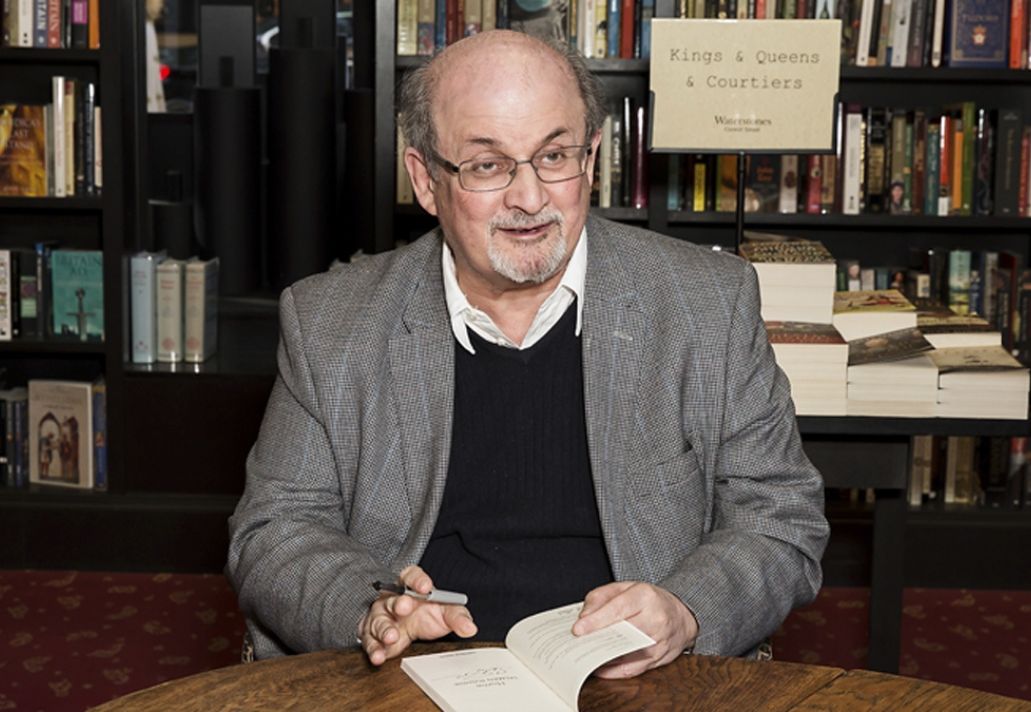 JK Rowling who was earlier criticized for her comments on the trans community has responded to the attack on Salman on Twitter. She wrote, “Horrifying news. Feeling very sick right now. Let him be ok.” To this, a user commented, “Don’t worry you are next.”

.@TwitterSupport any chance of some support? pic.twitter.com/AoeCzmTKaU

She shared a screenshot of the user’s comment. She asked Twitter to take action. Rowling tagged the Twitter support team too. She wrote, “Any chance of some support?” After that, she confirmed that the police are looking into the matter. 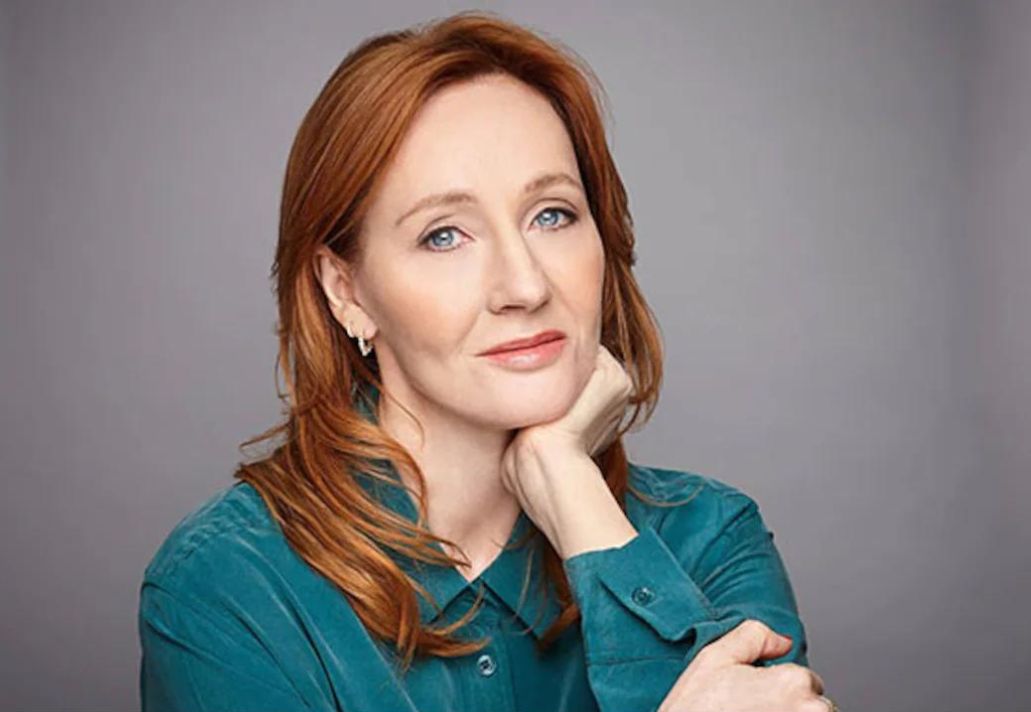 JK Rowling updated her fans later, “To all sending supportive messages: thank you. Police are involved (were already involved on other threats).” She shared a response on Twitter after she reported the comment. She wrote, “no violations of the Twitter rules in the content you reported”.

.@TwitterSupport These are your guidelines, right?

"Violence: You may not threaten violence against an individual or a group of people. We also prohibit the glorification of violence…

"Terrorism/violent extremism: You may not threaten or promote terrorism…" pic.twitter.com/BzM6WopzHa

On the other hand, Warner Bros of the Harry Potter film franchise extended its support to JK Rowling and strongly condemned the life threats against her in a statement to Deadline. The statement said, “Warner Bros. Discovery strongly condemns the threats made against JK Rowling. We stand with her and all the authors, storytellers and creators who bravely express their creativity and opinions. WBD believes in freedom of expression, peaceful discourse and supporting those who offer their views in the public arena.”