Johnny Depp’s Secretary Reveals Remarkable Info About Him; Deets Inside

After reading Amber Heard’s op-ed about domestic abuse in a reputable newspaper, Johnny Depp launched a defamation suit against her. Everyone was stunned by the highly-publicized court case, in which both parties levelled very serious accusations against one another.

The Aquaman actress described the claimed severe sexual harassment she experienced from Johnny during the libel hearing. A Pirates of the Caribbean actor also claimed that she had physically harmed him. Even though the legal case has been resolved, it is still ongoing. 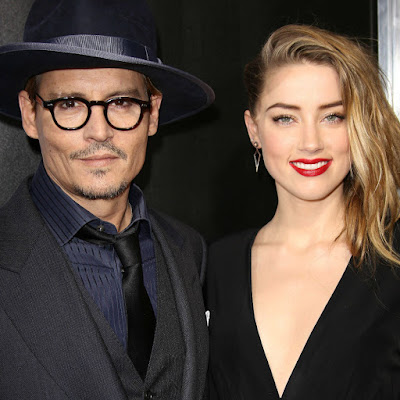 Over the weekend, a new policy draught in the law suit involving Johnny Depp & Amber Heard became public. This case garnered international attention for weeks. Depp’s assistant apparently acknowledged in the paper that the star reportedly “kicked” his ex-fiance on a chartered jet.

The paper made reference to the mails sent by Depp’s former aide Stephen Deuters in 2014 describing the Edward Scissorhands actor’s aggressive behaviour. If someone was actually honest with Deuters about how terrible it truly was, he would’ve been horrified, according to a text message Deuters allegedly sent to Ms. Heard. I regret that he does not possess a more effective means of understanding the gravity of his yesterday’s acts. Sadly for me, I recall everything that happened to them completely and in detail. As I tell him he had kicked you, he sobbed in horror. 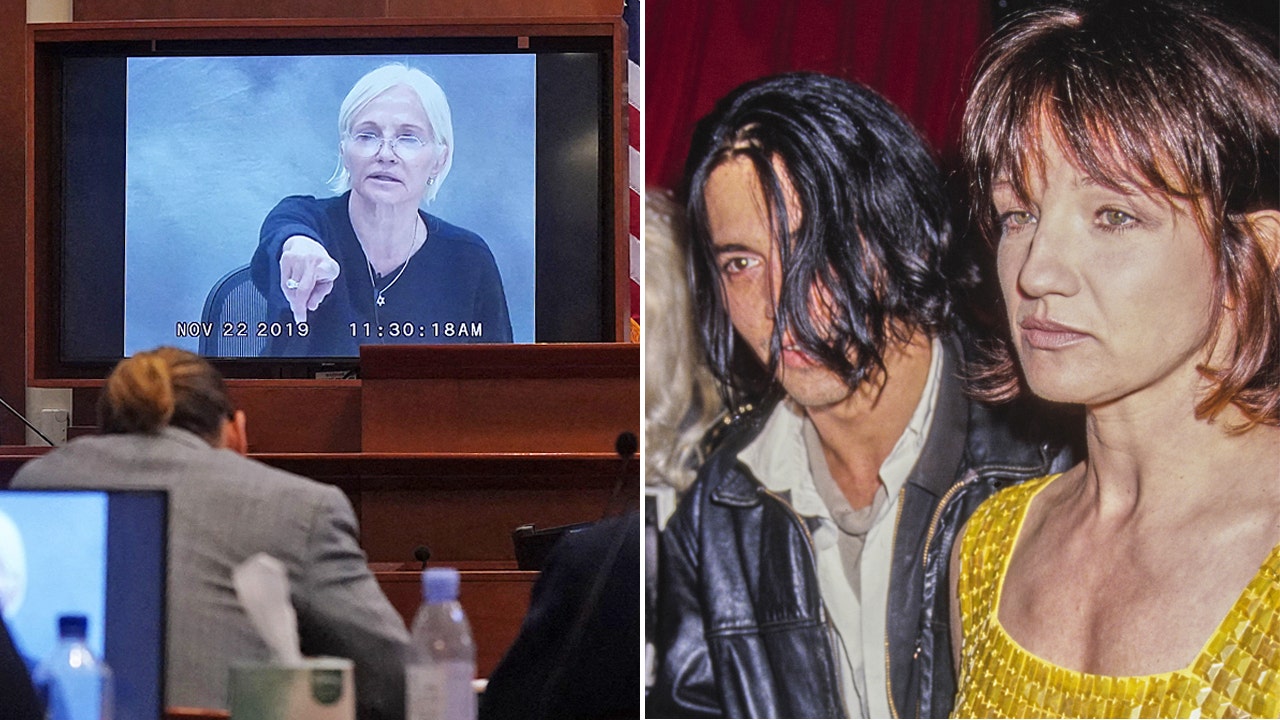 Ellen Barkin, Johnny Depp’s ex-girlfriend, testified against him at the prosecution, and her statement had previously spilled through the recently opened court records. She made a startling accusation against him in her evidence, stating that Depp had drugged her prior to having intercourse. In addition, she described him as controlling and that he consumed a lot of red wine.

In the 1990s, Ellen dated Johnny Depp. Amber Heard’s team called her up as a witness and introduced her in court.