JugJugg Jeeyo Faces Plagiarism Issues, Will Be Screened In Ranchi Court Before Release- Full Story Inside!

Karan Johar’s Dharma Productions’ next venture with Varun Dhawan and Kiara Advani in the leads, Jugjugg Jeeyo has run into legal trouble. The film which is slated to release in theatres on June 24 has been accused of plagiarism just a few days before its scheduled premiere.

As per the sources, the production house plagiarised Bunny Rani for Jugjugg Jeeyo. Bunny Rani is a short tale by budding writer Vishal A. Singh. After the accusations, the court in Ranchi has reportedly made it mandatory for the makers to screen the movie to the court before its theatrical release. The judge by the name of M. C Jha will be hearing the arguments after watching the movie. He will determine whether or not it breaches the Copyright Act. 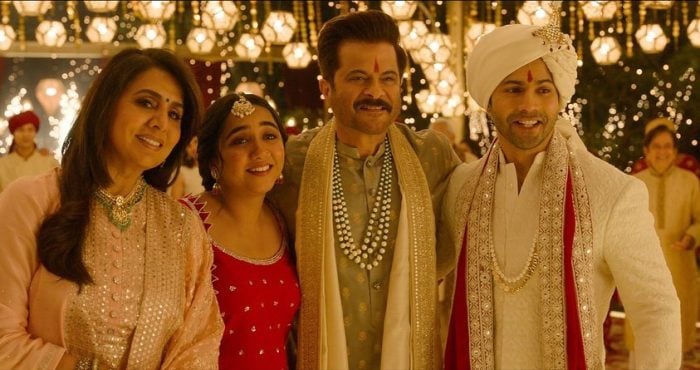 Back in May, when the trailer of the film came out, Vishal A. Singh, a scriptwriter accused the makers by stating that KJo’s Dharma Productions had stolen his idea for Jugjugg Jeeyo.

“Had registered a story.. #BunnyRani with @swaindiaorg in January 2020. I had officially mailed @DharmaMovies in February 2020 for an opportunity to co-produce with them. I even got a reply from them. And they have taken my story.. and made #JugJuggJeeyo. Not fair @karanjohar”, he wrote in a series of tweets.

Earlier, a similar accusation was put on Jugjugg Jeeyo’s hit song Nach Punjaban too. A song is a Pakistani number. When its original singer saw the team using his song without his permission, he took to Twitter to express his disappointment. The production house was quick in adding the singer’s name to the credits. The matter was thus resolved. 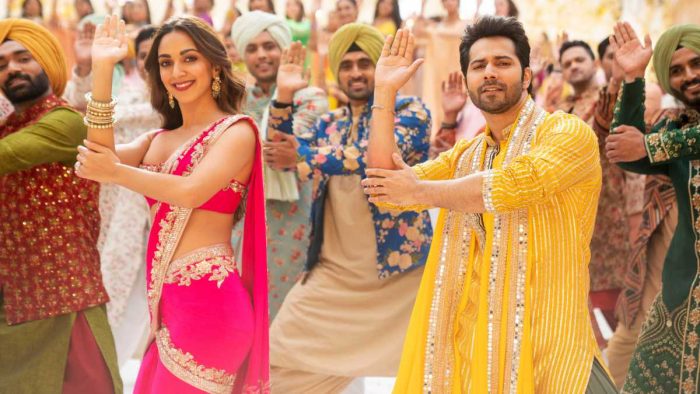 The cast of Jugjugg Jeeyo is actively promoting their film. The movie will see Anil Kapoor and Neetu Kapoor playing important supporting parts. Also, the film will mark Neetu Kapoor’s comeback to acting after nine years. It is directed by Raj Mehta.