Kahaani Ghar Ghar Kii Rerun: Om Agarwal Opens Up On How Industry Works Now Vs Then!

Kahaani Ghar Ghar Kii is all set to make a comeback on Indian television screens after 14 years. The makers of the show have decided to rerun old episodes for its ardent fans. The entire cast of Ekta Kapoor’s series is excited about the news. The team may even reunite to watch the first episode together.

Kahaani Ghar Ghar Kii will be telecast on Star Plus from Tuesday, August 2. It will run every hour from 3:30 PM to 4:30 PM. Om Agarwal aka Kiran Karmarkar had some really interesting things to say. He explained how the industry works now versus how the shows were shot back then. 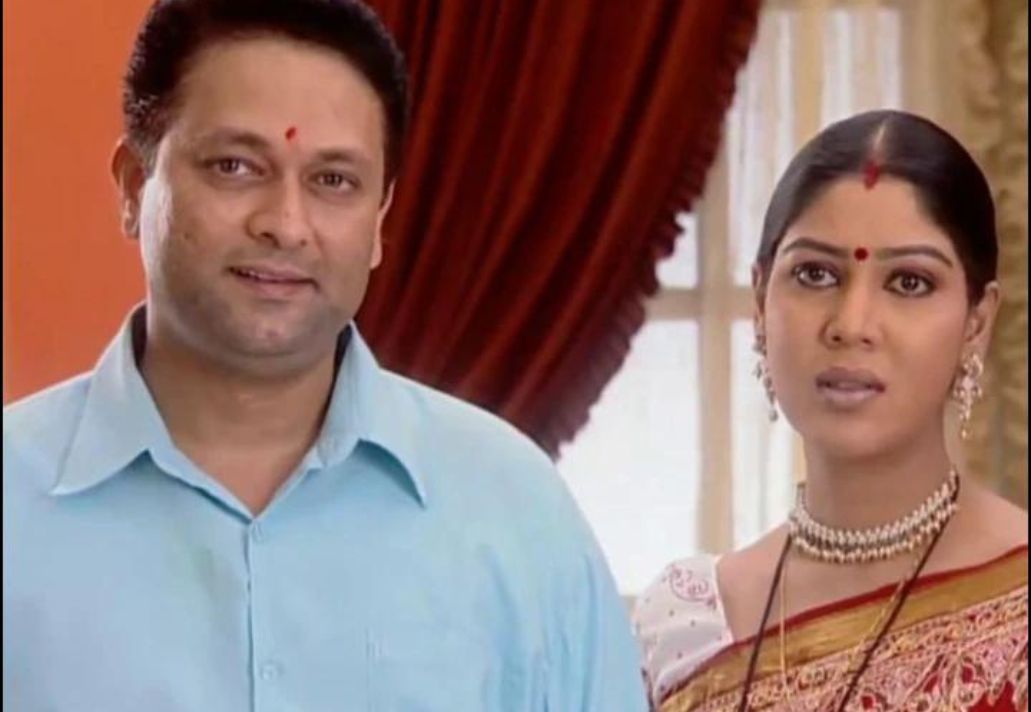 He said, “The shooting style and technique of Kahaani Ghar Ghar Kii was very different. Even the acting pattern was very distinct. It was very subtle and slow, compared to the current shows, which are very fast and loud. Even the shoot is done very dramatically and the acting is also very dramatic. Additionally, the story is also very high-voltage. Our stories used to be in tandem with the show’s title, Kahaani ‘Ghar Ghar’ Kii, simple household stories, where there wouldn’t be 10-15 vamps walking around. Let’s see how the audience responds to the re-run.” 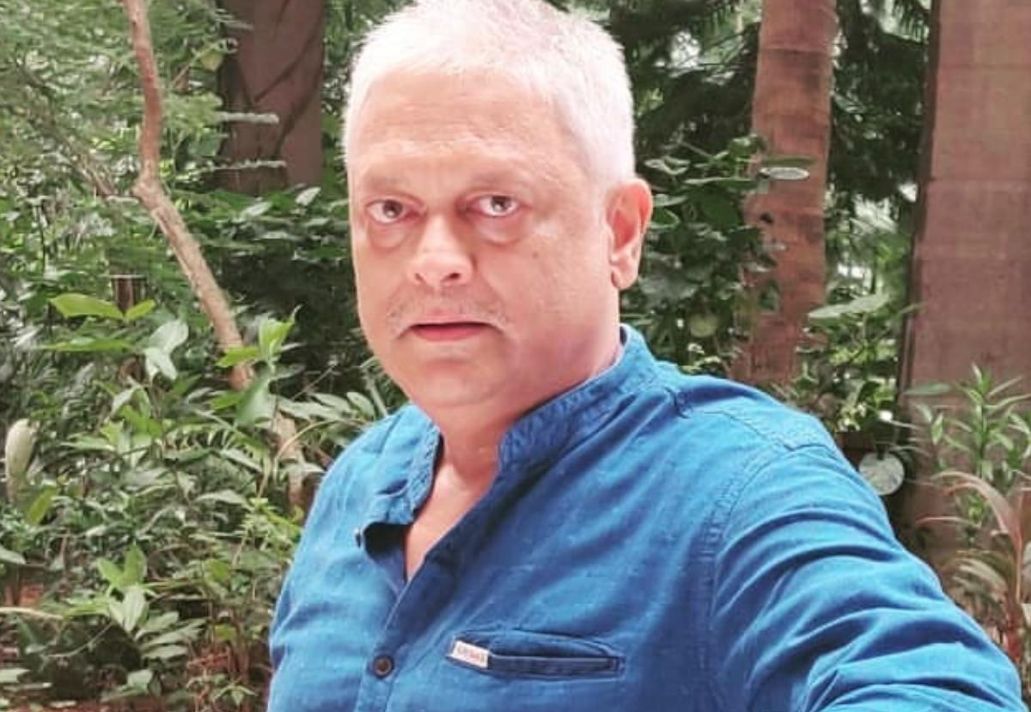 Kiran also added, “There are many shows and many other options and therefore there is no recall value. Films are being promoted on a very large scale. Watching films, web series, is a part of life, earlier, a person barely watched one film in a month because there weren’t many multiplexes. Today, the number of channels has increased and so have the shows, so many OTT platforms, and multiple projects on that, what will the audience watch? That’s why the shelf-life has also decreased and shows wrap-up in a year or two.”