Once you are a public figure, you just get to troll for anything and everything. We are talking about Ajay Devgn and Kajol’s daughter, Nysa. Nysa is a teenager but ever since the day paparazzi click her, she is always trolled for one reason or other. A few days back when Ajay’s father, Veeru Devgan expired, Nysa was trolled as she was seen outside the saloon the next day. She was also trolled for crying on his grandfather’s death. Isn’t that unfair? 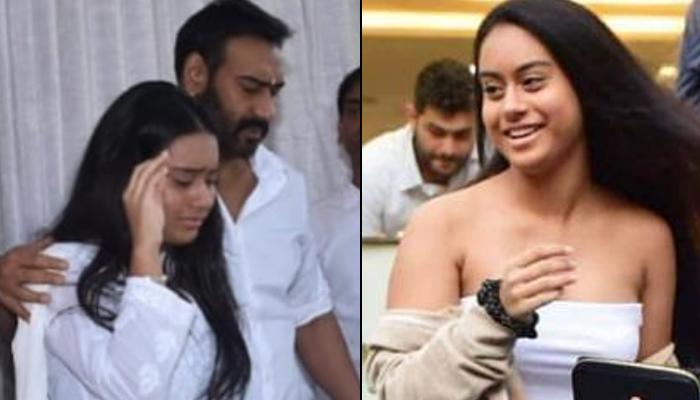 And now again, she was trolled and made fun of her expressions. This time, Nysa was spotted getting out of a restaurant with her friends on Sunday afternoon. She looked a little nervous or stressed out as she was heading out of the restaurant. However, netizens started slamming her mercilessly. The comment section was full of negative comments for her. From calling her ugly bitch to female version of Ajay Devgn, trollers didn’t stop. Have a look:

#nysadevgn with her friends today 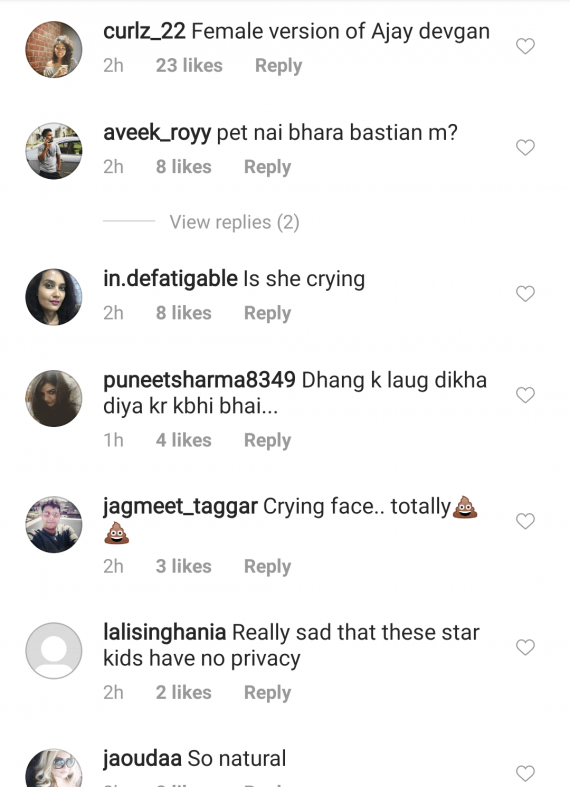 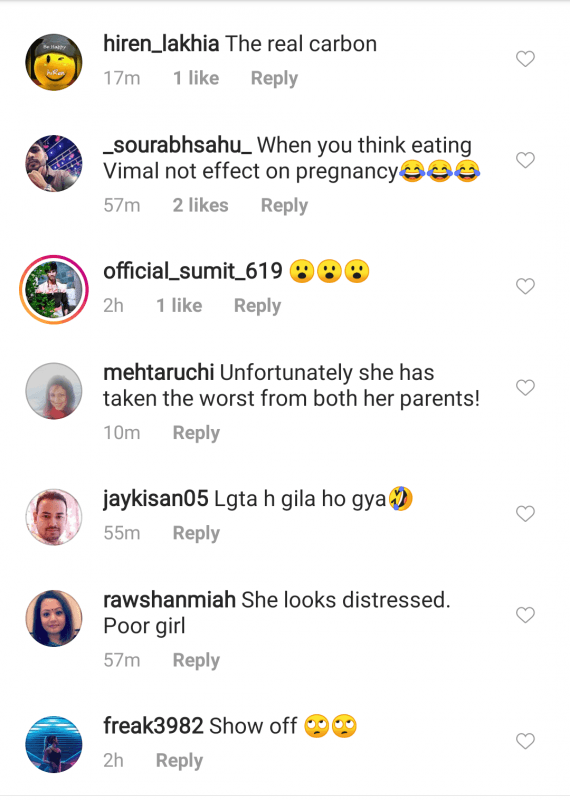 Ajay and Kajol’s daughter, Nysa Devgn, is just a 16-year-old girl and has often been subjected to trolls. We remember how once Ajay had gone on records and requested all the paparazzi to stay away from his daughter as it is the parent’s who pay the price. And his words still echoed our ears when he had said, “Judge me but don’t judge my kids.”

Ajay had earlier also asked the paps to stay away from his kids. In an interview, he had said, “I request the paparazzi to at least leave the children alone. Why are they paying the price for their famous parents? I don’t think any child is okay with paparazzi. They want their space. They want to not dress up every time they step out, so it’s very sad when such things happen.” 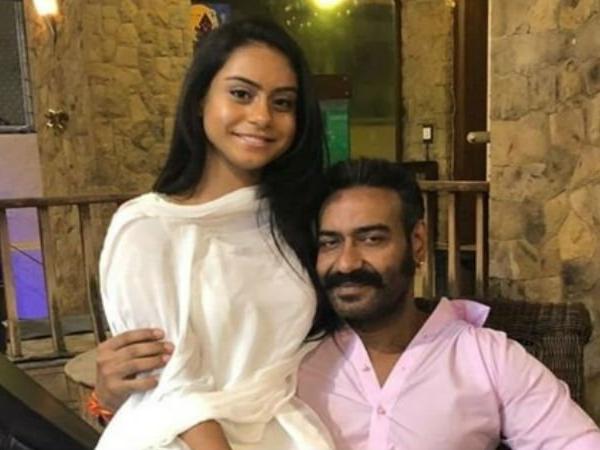 Earlier as Ajay was interviewed by IANS, he talked about his kids getting trolled, the star stated, “Honestly speaking, those people don’t really matter. But I feel bad sometimes when my kids go through such harsh trolling. She (Nysa) used to get upset over trolling earlier, but now she doesn’t care about it anymore. She knows how to deal with it. She has accepted that there will be some people who will keep judging no matter what.”