Kamya Panjabi Lashes Out At Troll Who Targets Her For Second Marriage, Pooja Bhatt Backs Her!

We often see TV actress Kamya Punjabi teaching lessons to the trollers who try to criticize her in any way. The same happened recently also. And this time, actor-filmmaker Pooja Bhatt also came out in support of the Shakti actress.

On Wednesday, Kamya Punjabi shared a video via Instagram, in which she was heard talking about women’s empowerment. However, one of the users from the social media platform commented, “Ek apni shaadi to bacha ni payi talaq ho gya. Fir dusri shadi…had hai (You could not even save your own marriage. You got divorced, and then married for the second time. This is the limit).” 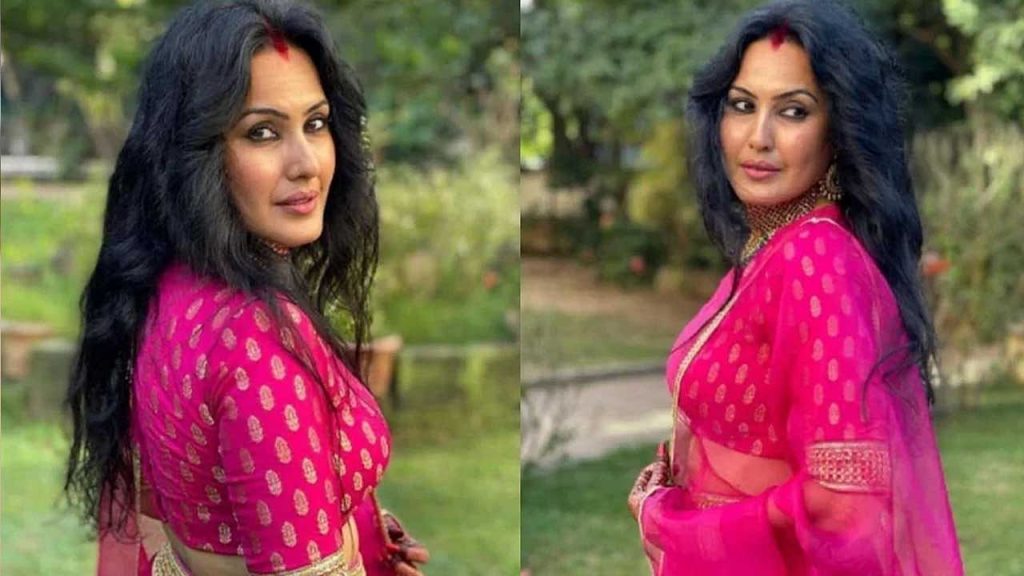 To this Kamya replied, “So? Mujhe khush rehne ka ya jeene ka koi haq nahi hai? Talaq ho gaya toh aurat ko marr jaana chahiye? Talaq se zindagi khatam ho jaati hai aurat ki? Aap jaisi soch rakhne waalo ke khilaaf aaj harr ladki ko apni awaaz uthani padegi our utha bhi rahi hai… Mujhe kamzor naa samajna main ladki hoon lad sakti hoon (So you think I have no right to stay happy? Should a woman die if she gets divorced? Does divorce end a woman’s life? Every girl needs to raise her voice against people like you with such a mindset, and they are doing that. Don’t think I’m weak. I am a woman and I can fight).”

On Twitter, Kamya shared the screengrab of her reply to the troll. Veteran actress Pooja Bhatt shared Kamya’s tweet and said that it takes a lot of courage to end a ‘dead marriage’. She penned, “More power to you and ALL the women out there who muster up the strength to walk away from a dead marriage and reclaim themselves in a world that tells them they are nothing without a man in their lives. It takes courage to walk alone and take full responsibility for one’s life.”

Kamya was earlier married to Bunty Negi. The actress is now married to Shalabh Dang. On the other hand, Pooja Bhatt got separated from her husband Manish Makhija in 2014. However, they are not legally divorced. 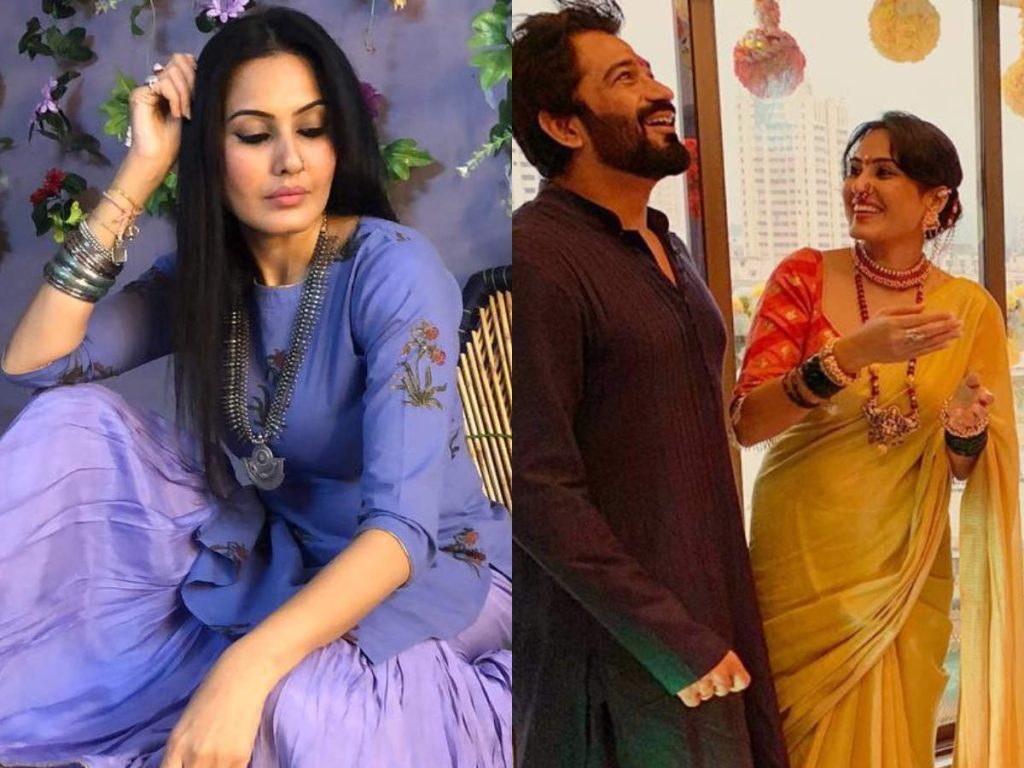 Kamya Panjabi has earlier also talked about how divorce is not the end of a women’s life. She opened up on being trolled for her failed marriage during her appearance on Ladies Vs Gentlemen Season 2. She also revealed that her daughter five-year-old daughter Aara, also face criticism.