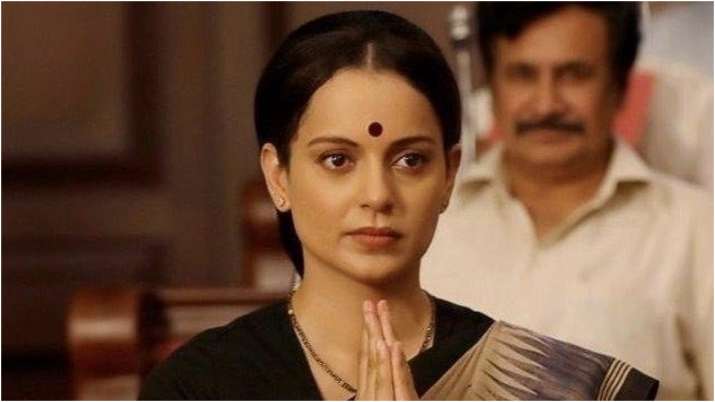 The actress captioned the post with “Gaining 20 kgs in 6 months and loosing it all within 6 months that too in my thirties messed up many things in my body …. I also have permanent stretch marks as well but art comes to life with a price and more often than not price is the artist him/herself #thalaivii”.

She also shared a picture before and after transformation with a picture along with the note on her changes. Thalaivii is directed by AL Vijay and the film also includes Bhagyashree and Arvind Swami in similar roles. 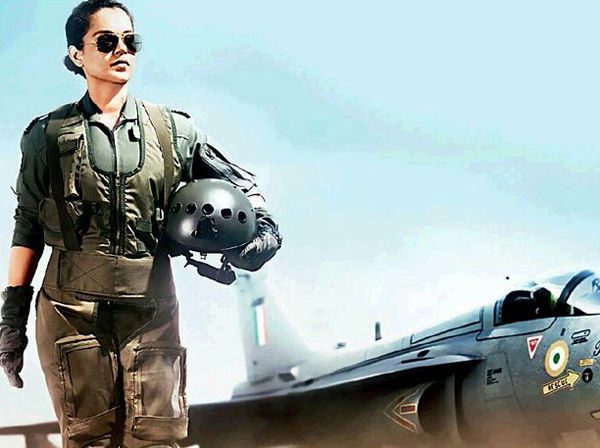 Just after the release of Thalaivii, the actress went on starting her work on her next action movie, ‘Tejas’. She played the role of the officer of the air force in the film. The director of Tejas is Sarvesh Mewara and the movie was bankrolled by Ronnie Screwvala.

Arjun Bijlani Reacts To Claims Of Him Being ‘Fixed Winner’ Of Khatron Ke Khiladi, Says It is Impossible To Cheat Under Rohit Shetty

The actress is currently in possession of a busy schedule ahead with “Dhaakad”, ‘Manikarnika Returns: The Legend of Didda’, as well as “Emergency”. Recently, Kangana Ranaut had made some announcements that she will also be essaying the character of Goddess Sita in “The Incarnation Sita”, the epic period drama. 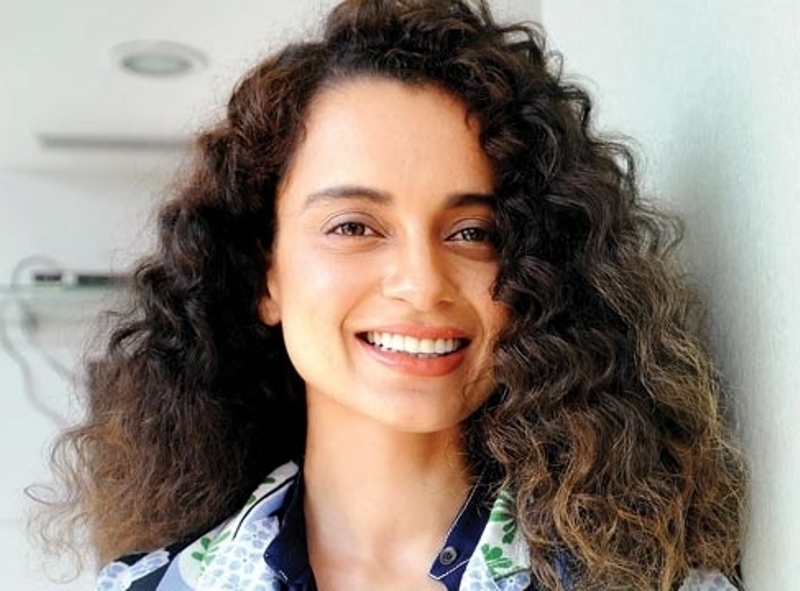 Alaukik Desai, the director of epic drama stated, “Universe does help those who surrender to it with belief. What was a mirage, is now clarity. A dream of a pious character never explored is now a reality. I am ecstatic to bring Kangana Ranaut on board as SITA. This pious journey will change the course of how we perceive our mythology. Thank you SS Studio for your immense support and belief”.