Kangana Ranaut On Indira Gandhi’s Biopic Emergency: ‘No One Can Direct It Better Than Me’

Kangana Ranaut is all set to direct yet another movie. After Manikarnika: The Queen of Jhansi, which she co-directed with Krish, Kangana will be directing Emergency. Sharing a news report about the same on her account on the Koo app, Kangana Ranaut wrote, “Pleased to wear Director’s hat again, after working on Emergency for more than a year I finally figured no one can direct it better than me, collaborating with fabulous writer Ritesh Shah, even if it means sacrificing on various acting assignments I am determined to do it, my excitement is high this is going to be a tremendous journey, my leap to another league #Emergency #Indira.” 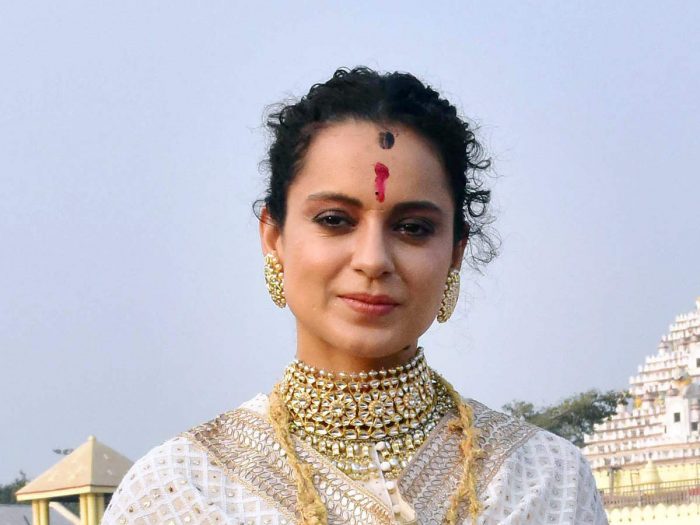 Speaking to Pinkvilla, Kangana added, “Yes. This is going to be my second directorial. Even though I wanted another film, which I am also ready with, as my second directorial. But, it so happened that I was very keen to bring Indira Gandhi’s story which has never been brought to screen. I was very eager to bring it to screen. I am very happy to be the director of this film. Looking forward to bringing the iconic story to the silver screen.” 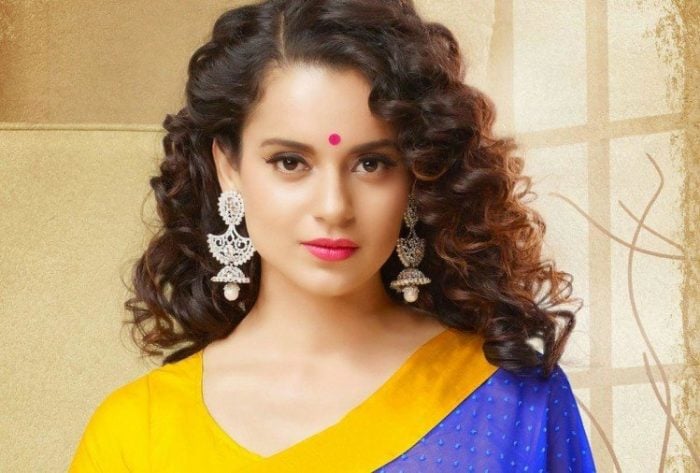 The film was earlier supposed to be directed by Sai Kabir. During the film’s announcement, Kangana had said, “Happy to announce my dear friend Sai Kabir and I are collaborating on a political drama. Produced by Manikarnika Films. Written and Directed by Sai Kabir.” Sai Kabir will reportedly be directing Tiku Weds Sheru for a streaming platform. The film will also be backed by Kangana Ranaut’s Manikarnika Films. 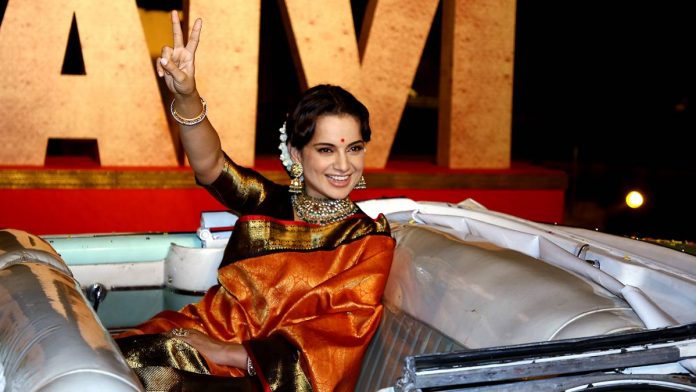 About the film, Kangana had said, “Yes, we are working on the project and the script is in the final stages. It is not the biopic of Indira Gandhi, it is a grand period film, to be precise a political drama that will help my generation to understand (the) socio-political landscape of current India.” She had added that many prominent actors will also be a part of the film and that she is looking forward to playing the political leader. Apart from Emergency, Kangana Ranaut has Thalaivi, Tejas, Dhaakad, and Manikarnika Return: The Legend Of Didda in her kitty.