Kangana Ranaut has said that while many in Bollywood do not praise her due to ‘their insecurities’, others do not refrain. She gave the example of Kiara Advani, who she recently met.

Actor Kangana Ranaut has said that a lot of people in Bollywood refrain from praising her work because of their insecurities. However, the actor said that many people do like her work and gave the example of Kiara Advani, who, she said, praised her. Kiara and Kangana recently met at Arpita Khan Sharma’s Eid party and clicked a selfie together as well. Both the actors are awaiting the release of their upcoming films on the same day. Kangana’s Dhakad and Kiara’s Bhool Bhulaiyaa 2 release on May 20. 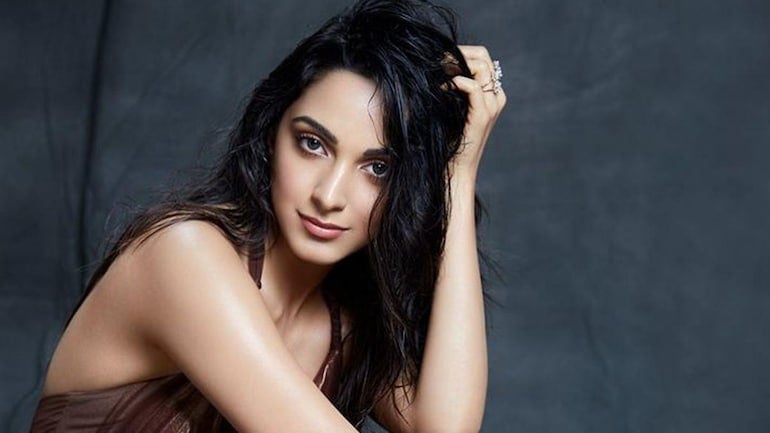 Kangana has often been at loggerheads with several members of the film industry. The outspoken actor is known to be forthright in her opinion about the industry and she believes that is something that has not won her many friends there. 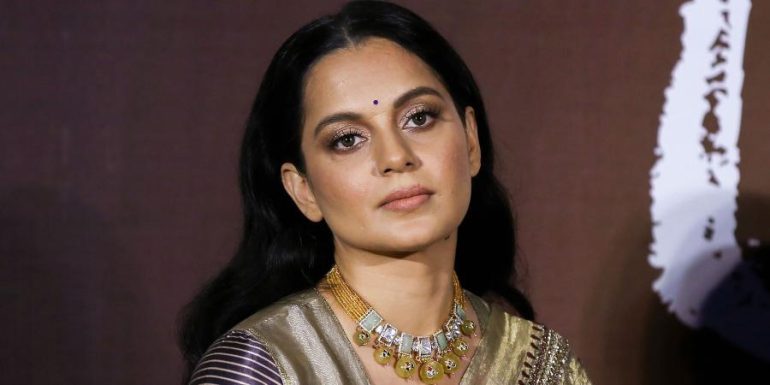 Kangana is set to be seen in Dhakad, her first female-led spy action thriller. The film, directed by Razneesh Ghai, also stars Arjun Rampal and Divya Dutta in pivotal roles.