Kanye West has been making headlines this week after his estranged wife Kim Kardashian’s relentless abuses against new amative Pete Davidson. But, after deleting all his Instagram outbursts and following the comedian’s new Instagram page, he has admitted that his antics seem like he’s upsetting Kim, and he revealed that he is taking responsibility for his actions.

And now, in a new clip on his new post-free Insta account, the 44-year-old Gold Digger rapper tells fans to “never give up on your dreams” as the first part of a new documentary airing about his life on Netflix. Let you know that the first 90-minute episode, titled “Act I: Vision,” was released on February 16th and its second instalment is due a week later, i.e., on February 23rd. 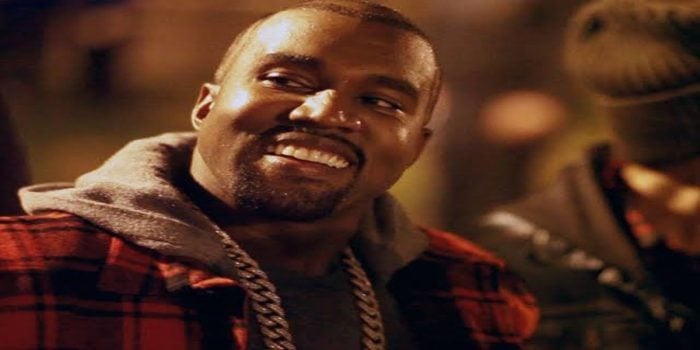 Kanye thanked Coodie for participating in the production and praised her artistic vision. He added: “I would be embarrassed by those tapes if you had all seen them a year later. It all makes sense now.” And in a post in which he shared old video footage that was used in the document, Kanye wrote on Instagram: “Never give up on your dreams and follow your Jeen-Yuhs! Praise God !”

“Jeen-Yuhs” is based on reels of intimate footage dating back two decades, showing the rapper’s evolution from an unknown artist to one of the biggest music stars in the world, as well as a fashion designer and businessman. He had previously publicly demanded that he be given “final editing and approval” on the documentary so that he could be “in charge of my image”. 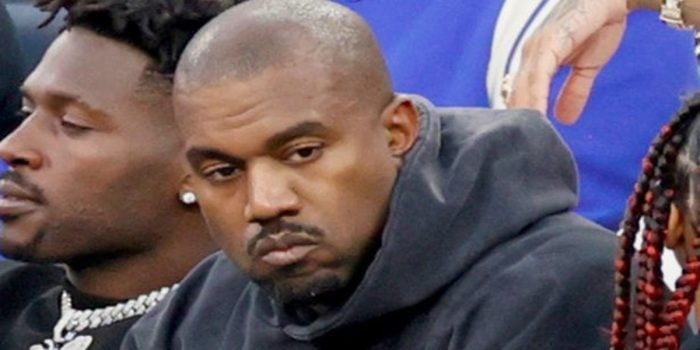 Ahead of his release, Coodie told the private news agency that he prays for the rapper “every day” and believes that God has a purpose for him “bigger than we can imagine right now”. The rapper, who has legally changed his name to “Ye”, has broken up with his wife, Kim Kardashian, who filed for divorce from him last year, and it is said that he is working on a follow-up to his album “Donda.” He has been very vocal in his bid to win back the “Keeping Up With the Kardashians” artist after his whirlwind romance with Julia Fox.